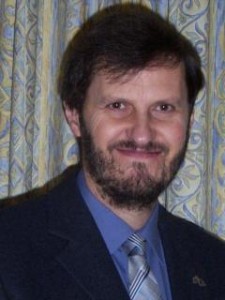 East Midlands Trains position regarding installing barriers at Sheffield Station is now totally incredible. Every law abiding citizen agrees that a sensible system should be found to ensure passengers pay fares. However the latest proposal for barriers imposes massive inconvenience to local residents and travellers without improving the fare collecting system.
Residents passes will be very difficult to administer and police. East
Midlands Trains still can’t define who will qualify for such a scheme,
which will undoubtedly be very expensive in itself. The promise of free
access to the tram and the incompatibility of various ticket types
poses further problems.
East Midlands Trains should stop wasting everyone’s time with an ill thought through proposal that should never have been part of the franchise bid. The Department of Transport should listen to the local councillors from all parties who are united against this imposition, and force East Midlands Trains to think again. Residents Against Station Closure will be holding another picket at the station on Friday December 5th from 4.30 pm.

For more information about RASC see