Free school meals for every child 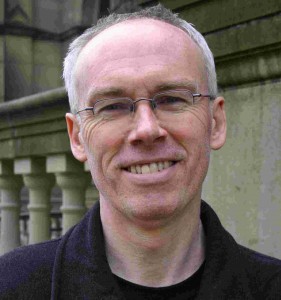 Health Secretary Andrew Lansley claims the school food revolution has
failed (Star 1 July) . Plans to extend the right to free school meals to 500,000 more
schoolchildren from poor backgrounds will be scrapped. Jamie Oliver exposed
the neglect of school dinners by successive governments over 25 years
leading up to the infamous Serviceteam “Cheap as chips” newsletter scandal in Sheffield in 2005. Now another government sees them as a low priority target for cost cutting.

The Green Party recently proposed that free school meals should be provided
for every child. Schemes would use local food and local distributors,
helping small businesses in Yorkshire and the Humber to survive the economic downturn. It would require government funding of £1.8 billion to introduce across the UK. This would be offset by future NHS savings because children would be eating more nutritious food and less at risk of the problems
resulting from obesity, diabetes and heart disease in later life.

Spending cuts would not be needed if we scrapped Trident nuclear missiles, exited
from a war that cannot be won in Afghanistan and closed massive tax
loopholes exploited by the rich. Recent research by the University of
Sheffield shows how difficult it is for families to sit down and eat
together at night in our modern world of flexible working. So ensuring
children get at least one good meal a day should be a priority for any
government.