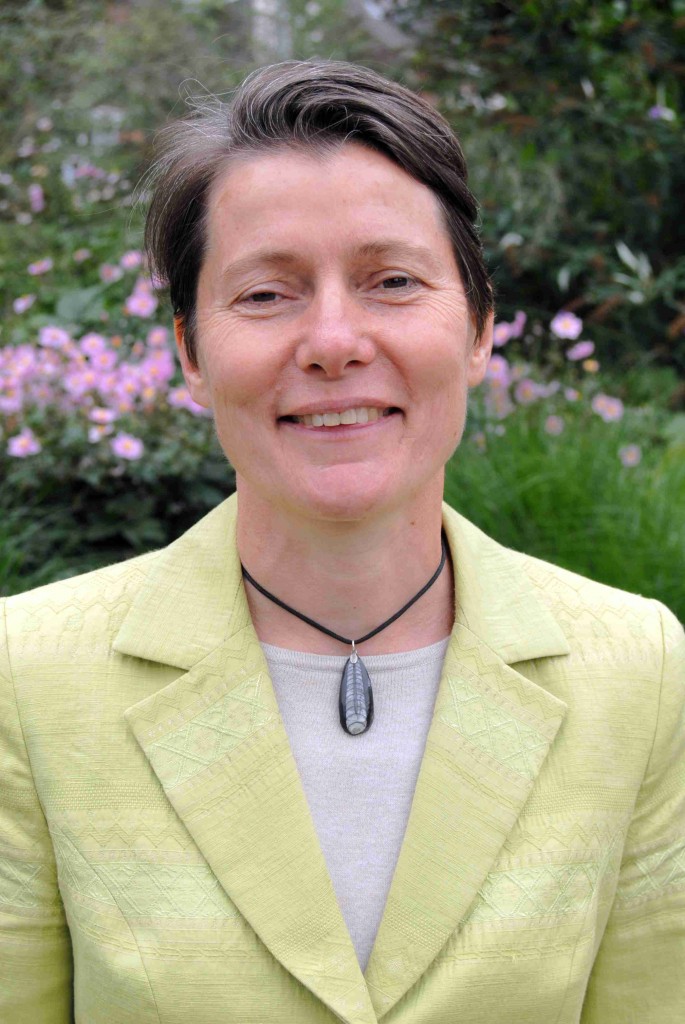 Sheffield Green Party has stressed again that the coalition Government’s spending cuts are unnecessary and unfair.

And the Greens have also spoken out  against the Sheffield Lib Dem Council’s cuts. Instead, Green Councillors are proposing an alternative budget which invests in projects to create jobs and save money in the long term.

Green Cllr Jillian Creasy said, ” All the other parties  campaigned in the election for significant cuts to solve the deficit.  Only  the Green Party called for  investment to create jobs, boost the economy and help save the environment. In Sheffield, only the Green Party  would  invest in the people and projects which would keep Sheffield’s economy safe.

She continued “The Greens would put money into renewable energy, better
insulation and local food growing  to help the local economy during difficult times, create skilled jobs and save the council and residents money on rising fuel bills.  This  would be a win-win-win for Sheffield and its people, now is the time to be investing for the future not making dangerous cuts.”