International Day of the Disappeared

You could be taken at any time, day or night. You might be at home, at work or travelling on the street. Your captors may be in uniform or civilian clothes. They forcibly take you away, giving no reason, producing no warrant.  It becomes a nightmare  for your relatives who might spend years desperately trying to find you, going from one police station or army camp to the next.  They might never discover whether you are dead or alive. The officials deny having arrested you or knowing anything about your whereabouts or fate. You have become a victim of enforced disappearance.

An “enforced disappearance” occurs when agents of the state arrest a person and the state then denies any knowledge of the person’s status or whereabouts.

Amnesty International has reports of many thousands of such enforced disappearances – in Sri Lanka, Russia, El Salvador, Morocco, Iraq, Thailand, Pakistan, Bosnia, Equatorial Guinea, Egypt and Argentina, to name a few. No one is immune; victims include men, women and children. 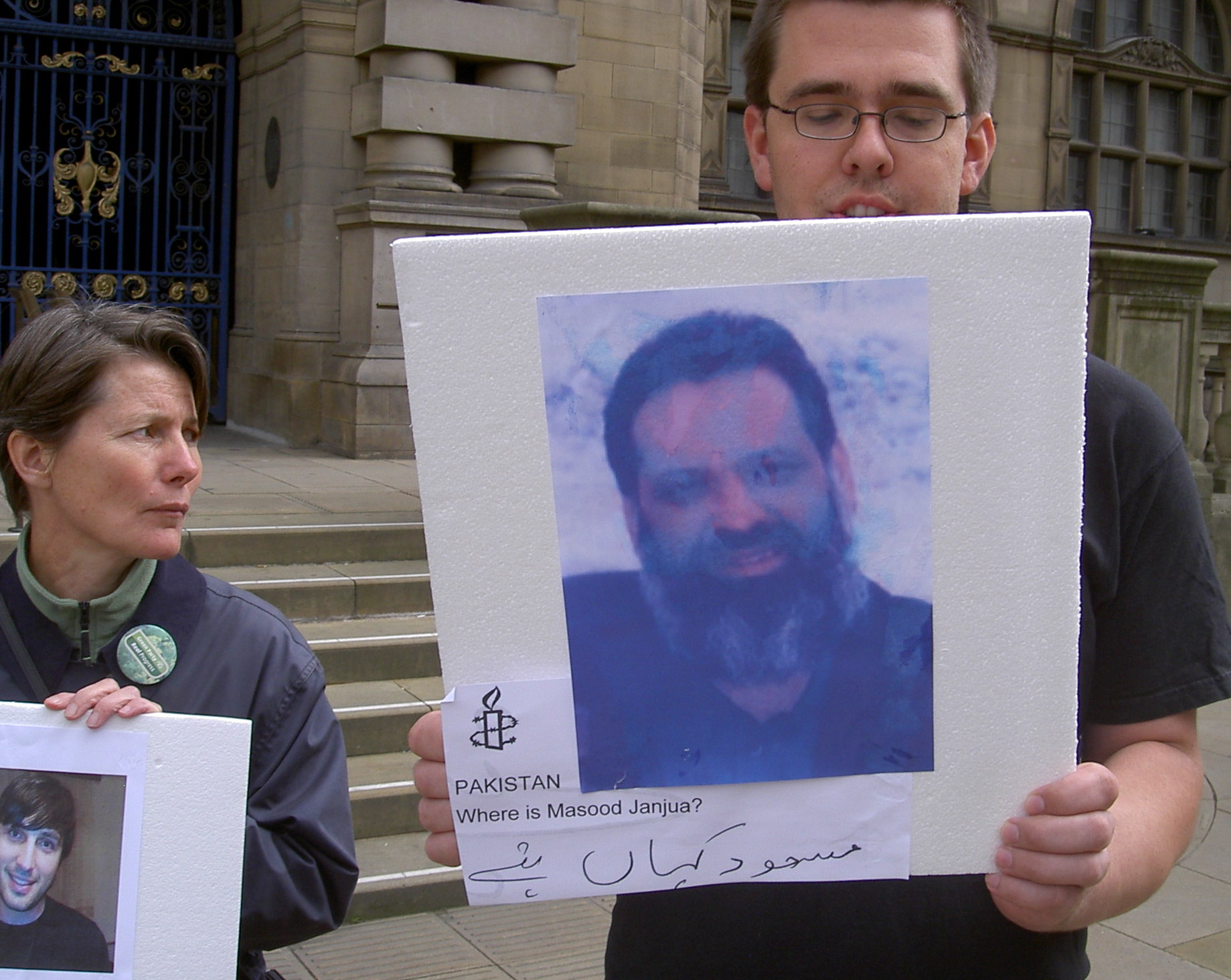