Stop the deportation of Justice Charles 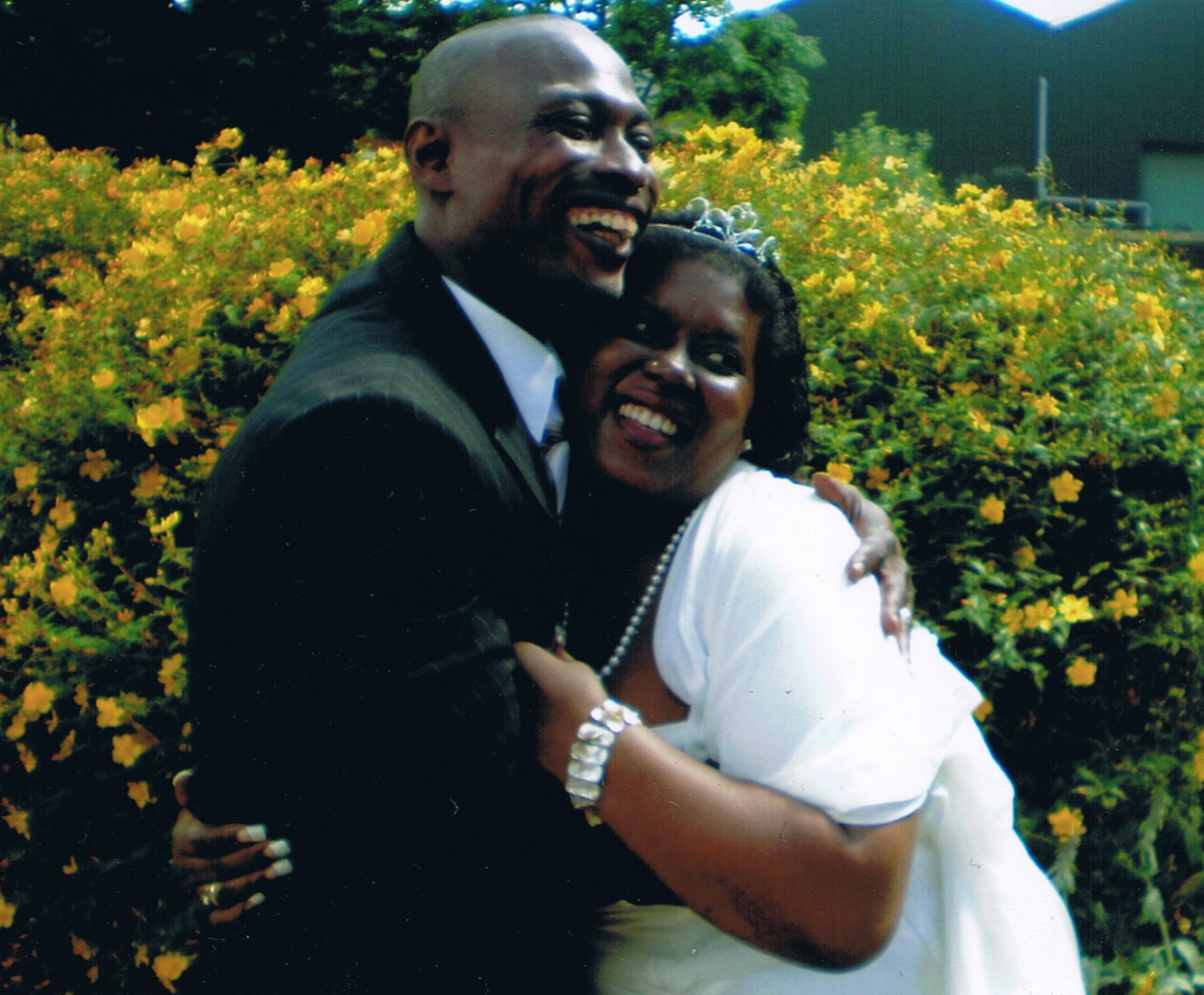 Sheffield Greens are urging supporters to sign a petition to save one of their supporters from deportation. The Home Office allege that he is in a “sham” marriage. Jillian Creasy commented on the petition “As a local councillor I can vouch for Justice and his genuine and supportive relationship with his wife, Ruby. It would be a travesty for him to be deported.”

Justice Charles was attacked by rebels whilst delivering food aid with the UN in his home country of Sierra Leone in 1999. Injuries sustained in these attacks have been confirmed in medical reports. Justice continued to be threatened by former rebels following the ending of the country’s ten-year civil war in 2001 and fled to the UK the following year to claim asylum. Since 2003 Justice has been in a relationship with British woman, Ruby Senior. The couple were married in 2008.

Ruby has five children and one grandchild from a previous relationship and suffers from lupus, rheumatism, arthritis, high blood pressure, depression and anxiety. She says that Justice ‘looks after my children like they are his own’ and that ‘I have never been happier since I met him. My life has changed and my happiness has come back. I cannot afford to miss or lose my husband because that would break our family apart.’ Dr Lisa Dunkley, Consultant Physician in Rheumatology, has written a letter to state her concern about the severe effect the threatened deportation is having on Ruby’s health. This has been particularly bad since she found him collapsed on the bathroom floor after an attempted overdose when he heard, in May, that his permission to appeal against the decision to deport him had been turned down.

Despite the Coalition Government’s support for ‘strong and stable families of all kinds,’ the Home Office claims that Ruby and Justice have only a ‘Marriage of Convenience’. The genuine nature of the relationship over many years is affirmed by local City Councillors and others including the local Anglican Canon, who had to ensure that all qualifying conditions were met before allowing the marriage to take place in his church. As a former Asylum Seeker Justice has no right to work and no recourse to public funds, yet he has actually saved the Government money because of the reduced financial support that Ruby gets because he is there to care for her.