Cuts are not the answer to the deficit. 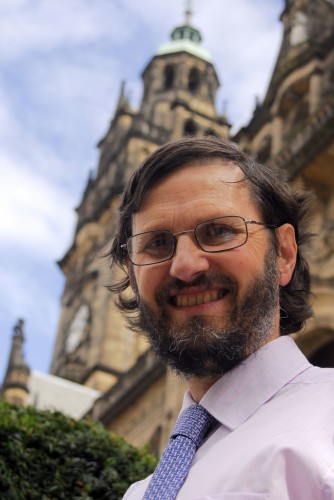 Less than five months ago, Labour fought an election campaign on a manifesto written by none other than Ed Miliband. They promised cuts almost as deep those we are about to experience.  The Green Party were the only party who clearly stated that the best way to pay off the deficit would be investment in jobs and essential infrastructure such as  public transport, insulation and renewable energy. My election leaflet says of Labour “They spent 13 years privatising public services, increasing inequality, taking our civil
liberties and leading us into the war in Iraq”. The Green Party will not waver on our commitment to social justice and addressing inequality.

The Manor Castle by-election is this Thursday, 21st October