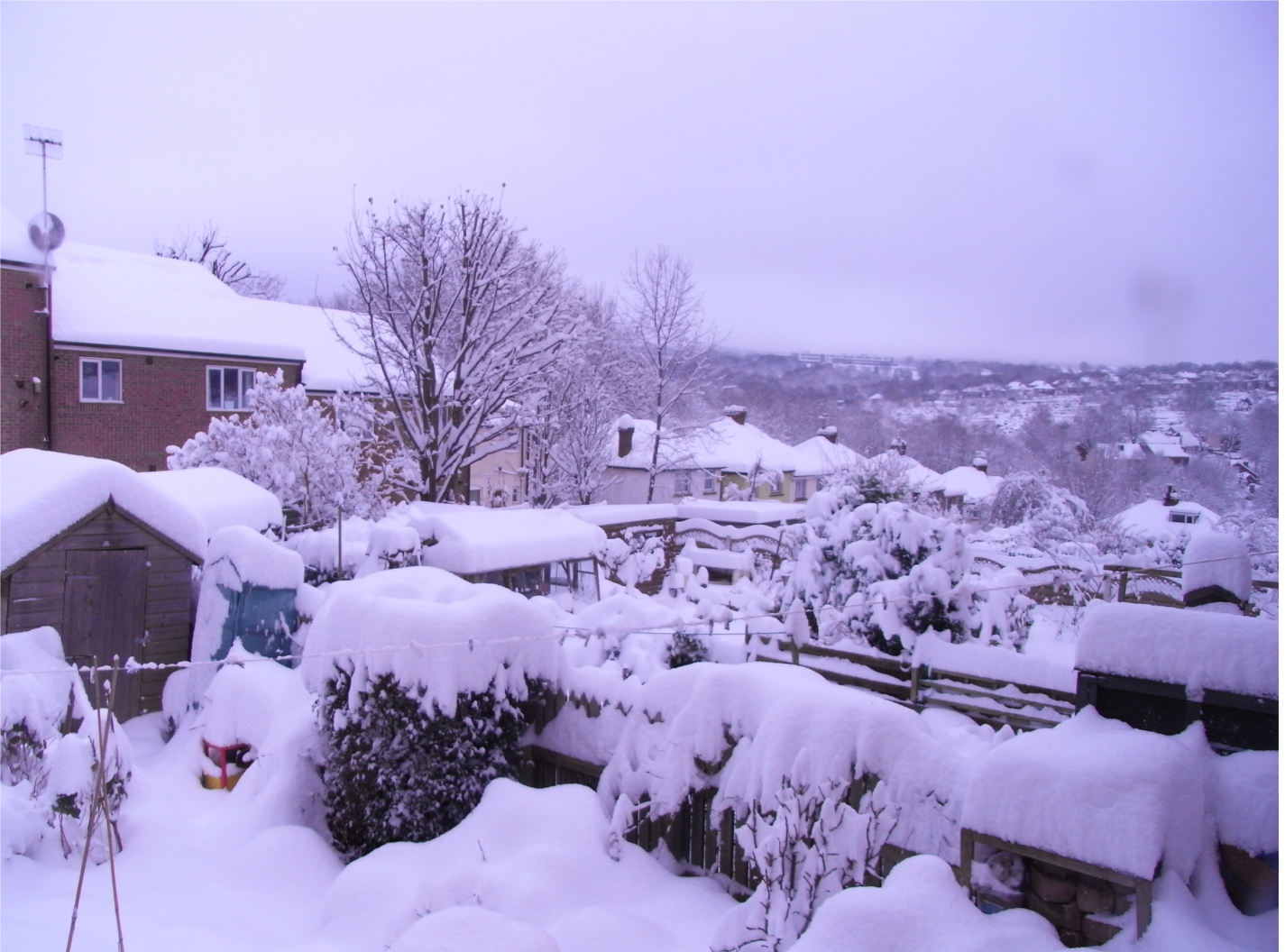 A Green Party motion to the Sheffield Council meeting on January 5th asks the council to give more priority to clearing pavements and pedestrian routes when snow and ice threaten the city transport system in the future. Proposer of the motion, Cllr Rob Murphy, comments :

“We need to ensure that people can walk or use public transport so they can make the sensible decision to leave their car at home when conditions are dangerous. Clearing and gritting pavements needs to be given more priority. People have been unable to walk to get into work while older people have been stuck indoors worried about taking a fall.”

“We recognise that council staff and other workers have gone beyond the call of duty in difficult circumstances. Climate change projections clearly indicate that Sheffield will have to cope with more extreme weather situations in the future. Our motion aims to ensure that the city is ready for extreme weather with the right priorities to keep everyone moving whether by car, bus, tram or on foot.” ENDS

The motion to Sheffield City Council on January 5th reads :

There is One Response to Learn lessons from Winter freeze

The council will never learn; every year it sneaks up on them. The Libs strategy for next winter is for Labour to control the council and so they will be able to critise them instead of how it is currently. Both major parties in Sheffield are jokes. I feel sorry for the Greens stuck in the middle it must be so disheartening.