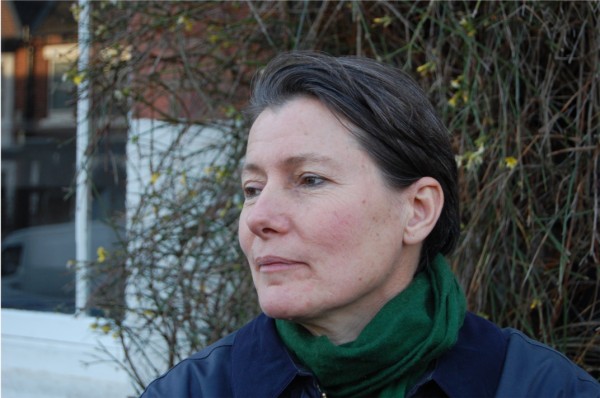 Labour has put a motion to Full Council criticising the Coalition’s approach to reforming the NHS, but the Greens point out that Labour itself opened the NHS to be run by private companies.

Cllr Jillian Creasy (formerly a GP) said, “Labour encouraged private companies to profit from the NHS.  Locally, GPs were encouraged to refer orthopaedic cases to Barlborough Independant Treatment Centre.  By the time it closed in 2010, it had been paid £9m for £4m of operations.  Much of the investment in the NHS was squandered and local hospitals lost out.”

this may turn the world ..thank you..