Greens work with other parties to fight “disproportionate cuts” 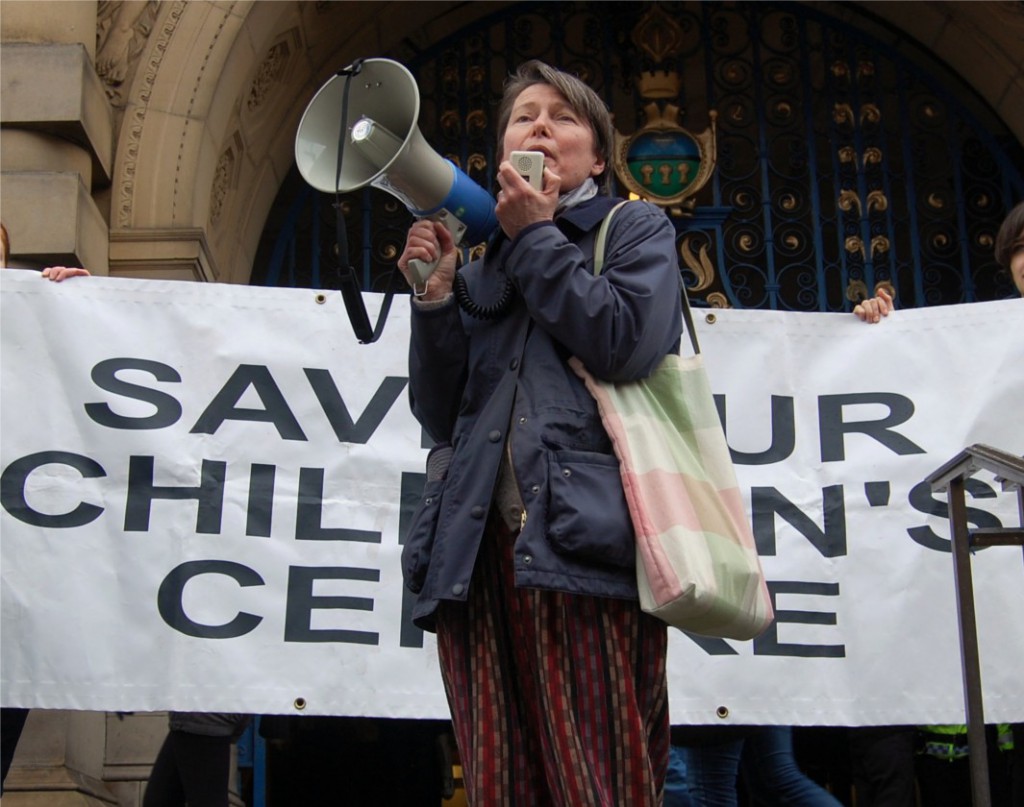 from across the region who have signed a letter urging councils not to make ‘disproportionate cuts’ to services supporting vulnerable people.

The document, which has won cross-party support, warns that many homeless people, women fleeing domestic violence and pensioners in Yorkshire and the Humber could be forced to fend for themselves if cuts are made.

Chancellor George Osborn announced in the spending review that money allocated nationally to Supporting People projects – services for over a million vulnerable people nationwide – would be broadly maintained, but with a 12 per cent real terms cut over four years.

The money is also no longer ring-fenced and it comes at the same time as local councils face reductions in revenue funding of 28 per cent over the next four years.