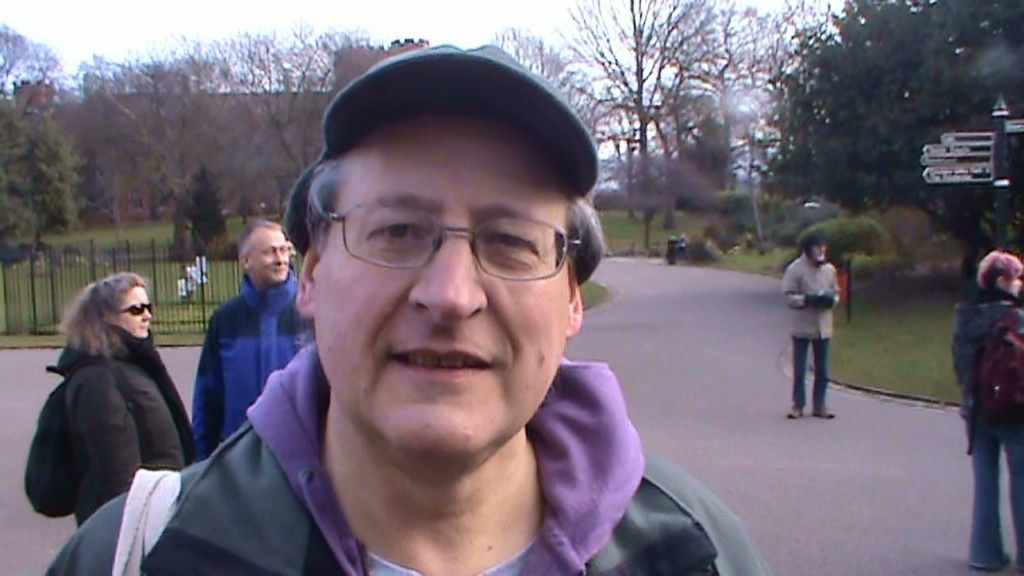 University tuition fees were introduced and increased by Labour and now a Tory/Lib Dem coalition has massively increased them, despite pre-election pledges.

The Green Party is now the only English party in Westminster which would abolish fees in order to encourage greater participation in education and, therefore, in the future of our country.

A university education should be seen as a common good, not an individual privilege for a few rich people.

So Sheffield Green Party is saddened but unsurprised that Sheffield University tripled its fees to the full £9,000.

They did so because much of their direct government funding has been cut; for some subjects, mostly in the arts, this is as much as 100%. As universities need money just to survive, it’s little wonder they need to raise fees.

This, however, saves the government little, if any, money in the short term because government still needs to pay the fees up front.

For students’ futures, for our future and for that of our universities, this is a disaster. Cuts are a madness which will leave us unable to face the future’s challenges.