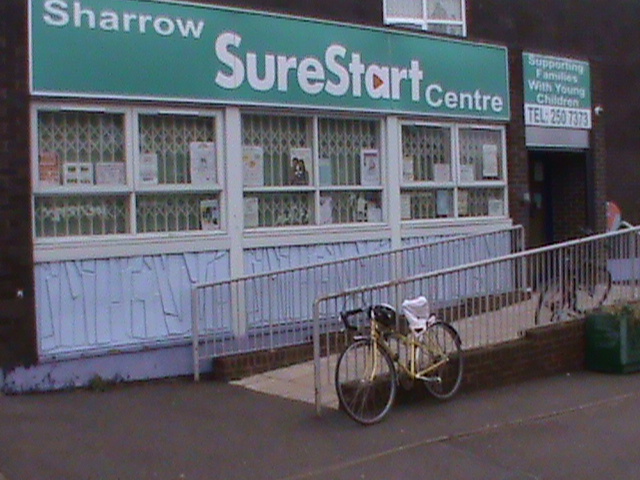 The Green Party councillors will use the debate in Full Council to remind people that they were the only party to propose fully reversing the cuts to Sure Start in the council budget. Labour claim to support Sure Start, but did not put an amendment to the Lib Dem cuts budget and voted to let it through.

Cllr Jillian Creasy said, “We fully support the save Sure Start campaign and would have found the money to reverse the cut to their grant. We also called for a review of council-run services for young children, including nursery provision and early intervention on child protection and are glad that Labour are now proposing this too.”

(d) regrets that the smaller opposition group’s budget amendment, which found £805k to fully reverse the cut to the Sure Start grant for 2011/12, was not supported by either of the major parties and that cuts to jobs and services are now inevitable; and

11.       Notice Of Motion Given By Councillor Jackie Drayton

That this Council:-
(a)       thanks all those who signed the petition asking the Council “not to cut the funding to SureStart Children’s Centres in the April 2011 budget and to maintain the current funding level for the next financial year”;
(b)       notes the fantastic work that takes place in Children’s Centres across the City, to help and support children and families, and thanks all those who make this possible;
(c)        regrets that following the Government’s cuts, the Council has cut funding to SureStart Children’s Centres in the 2011/12 budget; and
(d)       notes that if the major opposition group takes control of the Council following the May elections, they will immediately commission a full review of all early years services, including Multi Agency Support Teams (MAST) to ensure that:
(i)         the funding that the Council has available to spend within the early years service provides value for money;
(ii)        SureStart Children’s Centres are given the support that they need to help Sheffield’s children and families;
(iii)       maintained and community childcare providers across the City are supported; and
(iv)       the Multi Agency Support Teams (MAST) are working well with partners to improve outcomes for children.

There is One Response to Reverse cuts to Surestart