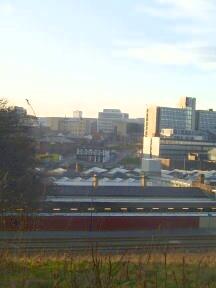 t population from both universities, comments “This announcement drives home the sharp reality of charging tuition fees. Sheffield Hallam has traditionally provided the chance to study for a degree to people from all walks of life including those already living in the local area and mature students. Many of these will be put off applying as they will incur a huge debt. Nearby Sheffield University has announced it will charge the maximum allowed at £9000 a year. So students wishing to study in Sheffield will not have a cheaper option.’
‘Unlike the Labour party, which introduced tuition fees in the first place, and the Lib Dems who reneged on their pledge not to raise them, the Greens
wo 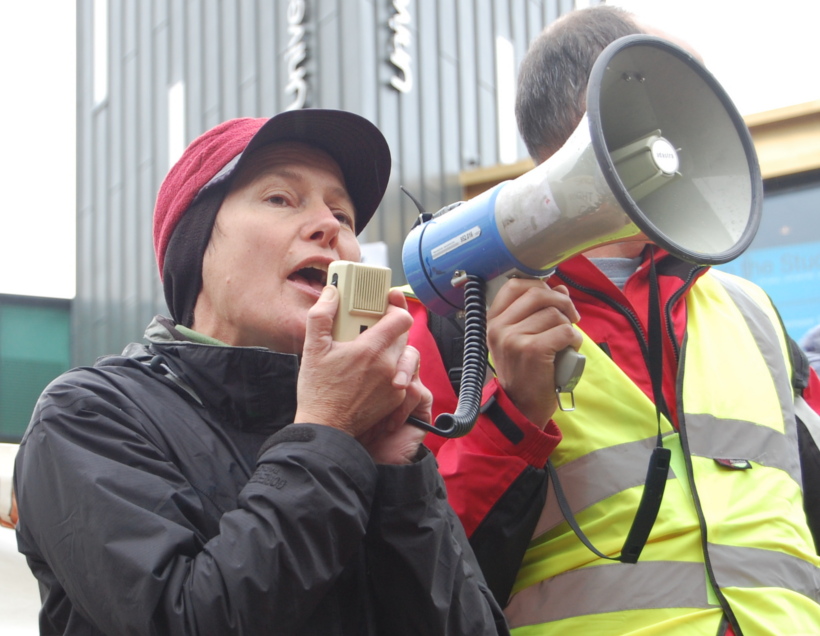 uld pay for higher education out of general taxation.”