Developers should contribute to the community 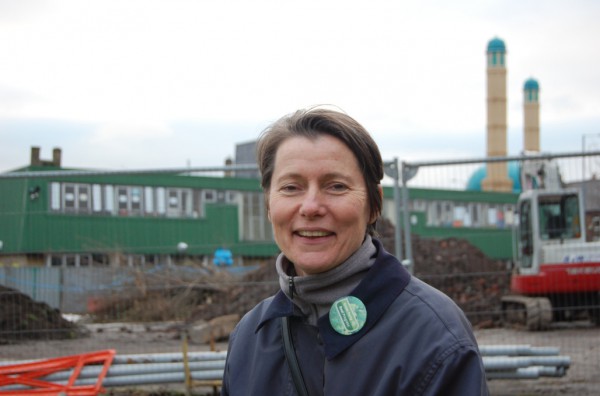 After the Telegraph’s overview of what each party is saying in the run up to the city council elections, the article about Sheffield’s “bid to encourage developers” caught my eye.  Under this proposal, in deference to the economic downturn, developers of some commercial and residential schemes in the city centre will not have to make the normal contributions to community benefits such as road improvements, public spaces and affordable housing.

All the political parties are concerned about employment prospects in the city, though with a different emphasis on the contribution of the private and public sectors and on the need to protect small local businesses from the big corporations.  But being “business friendly” must not be at the expense of our future.  Public infrastructure in terms of roads, public transport, affordable housing and community facilities are vital to the well being of residents and to keep the city worthy of further investment.  Many of today’s problems arise because previous administrations failed to insist on this kind of planning and investment and because the council does not reliably enforce conditions that were imposed.

There is an Islamic saying that “even if you knew the world was about to end, you should still plant a tree”.  At times of crisis – economic, environmental, social – it is more important than ever for those with leadership responsibility to invest in the future as well as ensuring jobs and development now.