Healthy school dinners should be protected from cuts 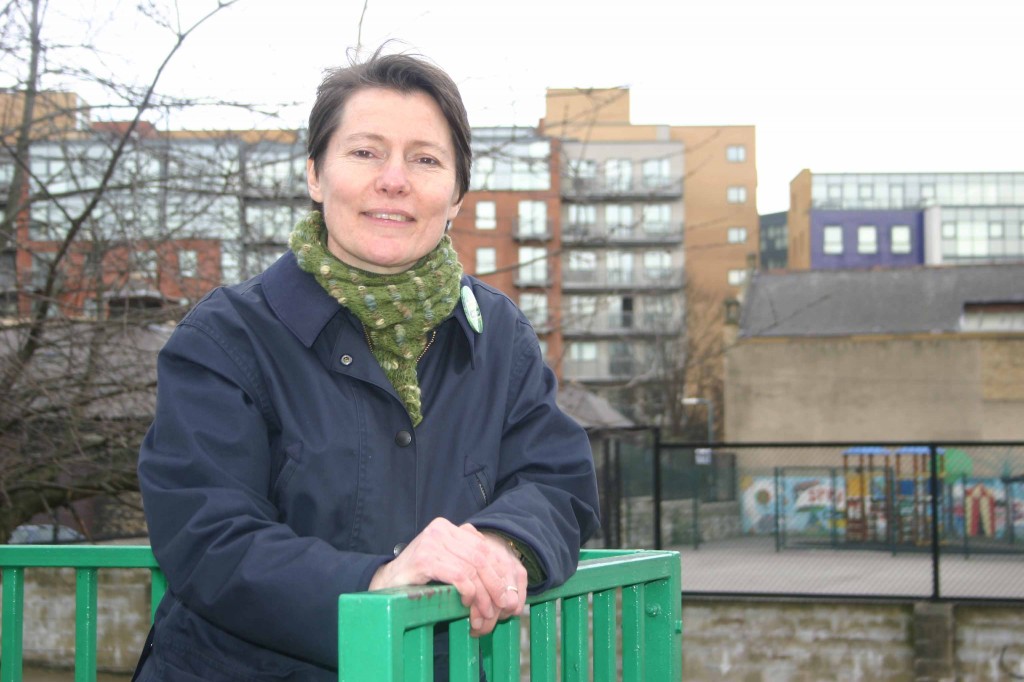 It’s six years since Jamie’s School Dinners was broadcast and the Serviceteam “cheap as chips” scandal. So the new contract with Taylor Shaw that will see all lunches cooked on site in Sheffield schools within 5 years is welcome. Provided, of course, that the contract is actually “a good deal for the city” as former Cabinet member Colin Ross has stated.

There is no room for complacency, however. The coalition government shows no signs of imposing regulation on the food industry to cut sugar and salt levels to address the coming obesity epidemic. The plan to extend the right to free school meals to a further 500,000 schoolchildren from poor backgrounds has been scrapped in the cuts. The School Food Trust survived the coalition quango cull but has had its funding cut by 11.5%.

Jamie’s School Dinners started a gradual turnaround after 25 years of budget cuts that showed no concern for the quality of food our children eat or their health. The coalition government is now searching for “easy” budget cuts. All the progress of the last six years could again be under threat even though the long term benefits of improved health and reduced NHS bills are clear. This project needs to be seen through to completion by whoever runs the council over the next five years and beyond.