I want Justice for all

Jillian Creasy’s speech at the Justice for All demonstration 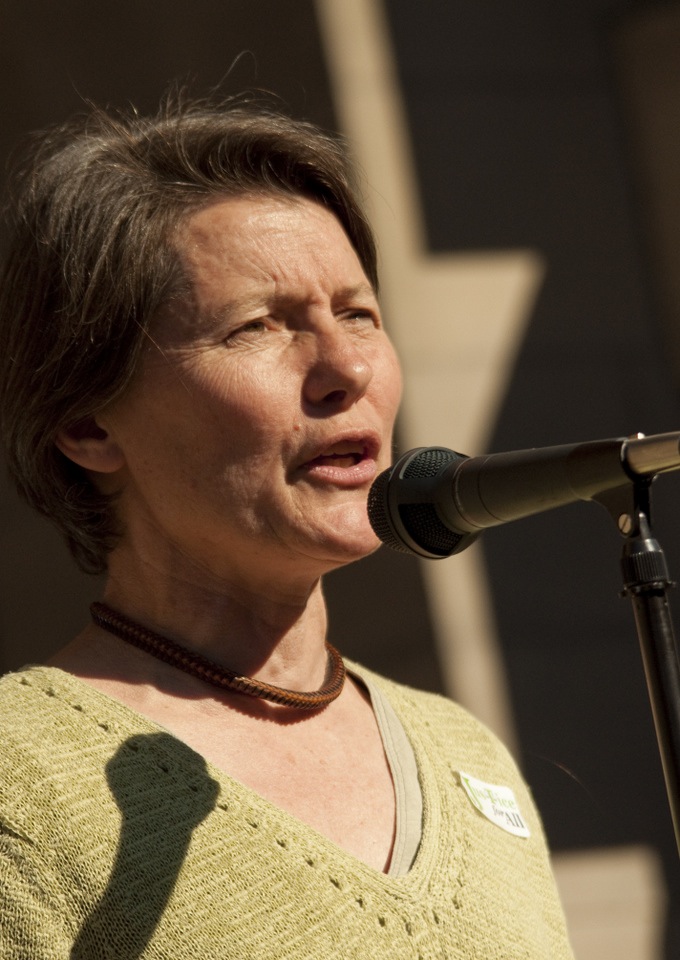 I want Justice 4 All.

The proposed cuts to Legal Aid will damage us all.  They’re bad for individuals, for communities and for the nation as a whole.

This is a massive concern to everyone – once people no longer have free access to advice on the law, the rule of law itself breaks down.

What’s of particular concern about these Government proposals is that the cuts are aimed mostly at the low-key preventative work that stop people becoming homeless or getting into debt or suffering violence from an abusive partner.

This advice is most at risk.  68% of these people will no longer be able to get advice on these basic but essential matters.  The proposals won’t make much difference to the very expensive cases or criminal trials you hear about in the news.

The Government says people can go to the local CAB instead but CABx and the Law Centre also rely on legal aid funding to survive.  Even by the Government figures, the not-for-profit sector will be particularly hard hit and will lose a massive 77% of its legal aid funding.  In Sheffield, the estimates are even worse and this comes on top of cuts in local authority funding and funding for debt and discrimination advice. 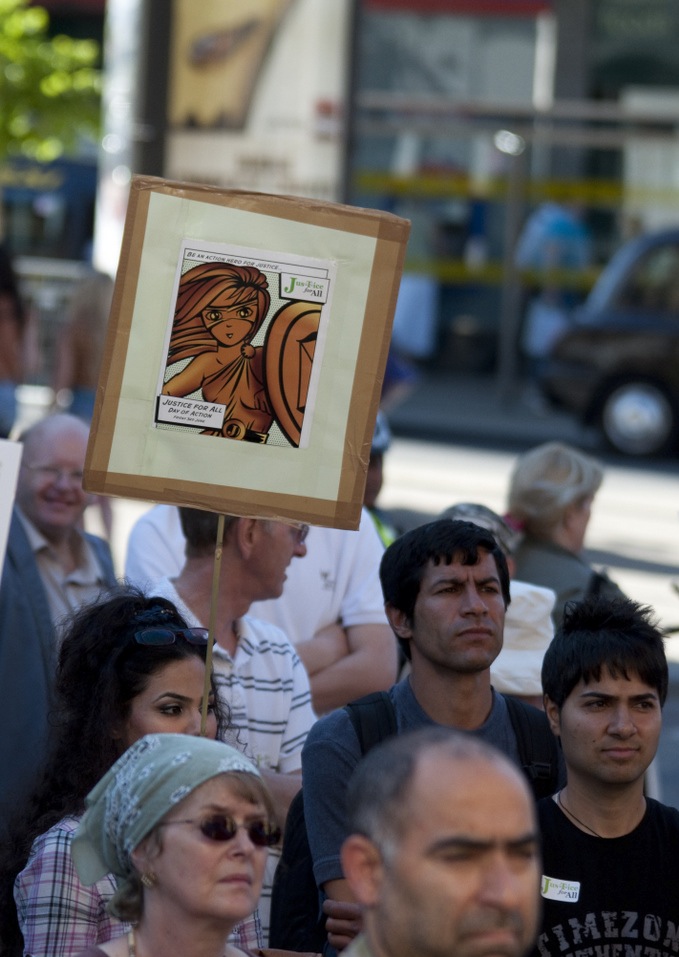 As a result, communities will suffer.  Both as a GP and as a councillor, I refer patients or constituents to advice services – but at many advice centres, the legal aid cuts will mean the end of many essential services.  In Sheffield, the Law Centre, Pitsmoor CAB, Foxhill and Parson Cross Advice Service, Heeley Advice Centre, Sharrow CAB and Castle Advice Service are directly affected.  I know these local advice centres have built up expert knowledge over years of work on the front line.  Volunteers are thoroughly involved in running them.  They are a vital asset to the community and empower not just their clients but also the volunteers who pass through their doors.

For the few types of free legal advice that remain in scope of legal aid, the government proposes a compulsory national phone line that people will have to use if they want any advice on discrimination, debt or community care.  It is impossible to see how many of the vulnerable people – especially people with disabilities – who desperately need advice on these urgent situations can possibly get this from a national helpline.  How can this be considered adequate?  The Government may use buzzwords like “localism” and “big society” but “plain stupidity” is more appropriate. 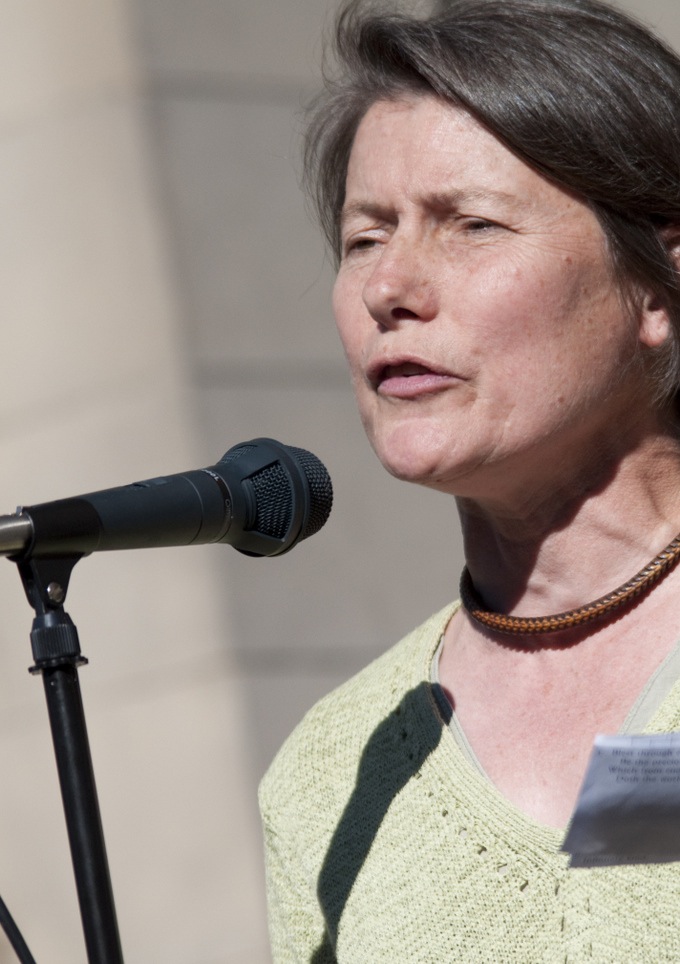 The cuts are bad for the nation.  As a wiser person than me has said, “Equal access to justice is the foundation of a civilised society.”  With these cuts, the most disadvantaged will suffer the most. The official homelessness figures show an enormous 38% rise in homelessness cases in Sheffield compared to a year ago.  Inequality in society has worsened over the last decade.  Cuts to public services and unemployment will make that worse.  So many people are feeling the impact.  Cuts to legal aid will stop people fighting back and lead to further division in society between people who are confident about knowing their rights and meeting life’s challenges, and those who aren’t and can’t.

The cost of the cuts will be enormous.  Other valuable public services – in health, social services, housing, mental health and homelessness – will be put under far greater pressure to deal with the consequences of family disasters and breakdowns that could be prevented by access to timely legal advice.

So, for ourselves, our communities and our nation, let us fight for Justice for All!