Appeal to Sheffield College regarding Skills for Life courses 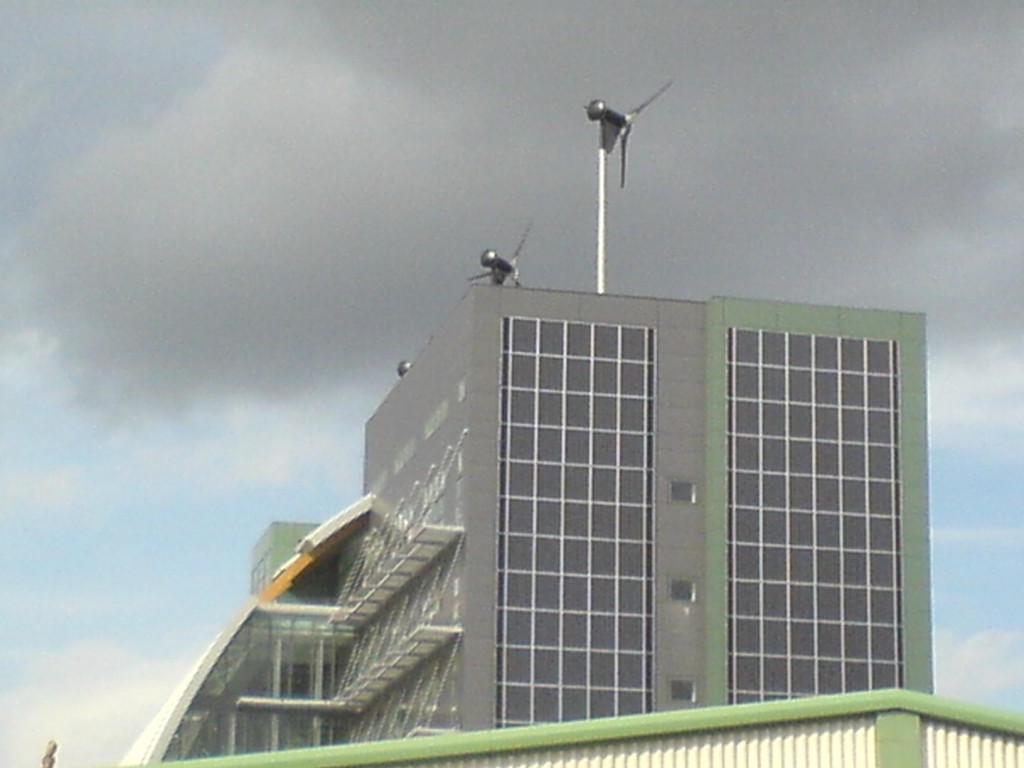 The Coalition Government is cutting the fee remission scheme for Adult Education. People studying Skills for Life (basic numeracy and literacy) and ESOL (English as a second language) will soon have to pay a large fee unless they are in employment or on job seekers allowance. This will put the courses beyond the reach of the people who need them most including many women.

Skills for Life helps people who missed out at school to continue into further education or apply for work. ESOL allows people with no English to take part in normal activities such as talking to their neighbours, making an appointment at the doctor or helping their children through school. Many are highly qualified in their home countries and could contribute to our economy if only they could have some English classes. Sheffield needs an educated work force, we cannot afford to lose a generation of hidden talent whether home grown or new arrivals.

Another knock-on effect is that, because courses will be unaffordable and under-subscribed, they are being drastically cut back. Sheffield College is to stop these courses at its City site and all but one community centre. The main remaining venue will be Hilsborough, which is too far to travel for students in the centre and south of the city (many of whom have childcare responsibilities).

These Government cuts are illogical unfair, but the pain could be lessened by keeping open the City site. I appeal to the management at Sheffield College to spread the available resources so that people in the centre and south of the city are not so badly affected.