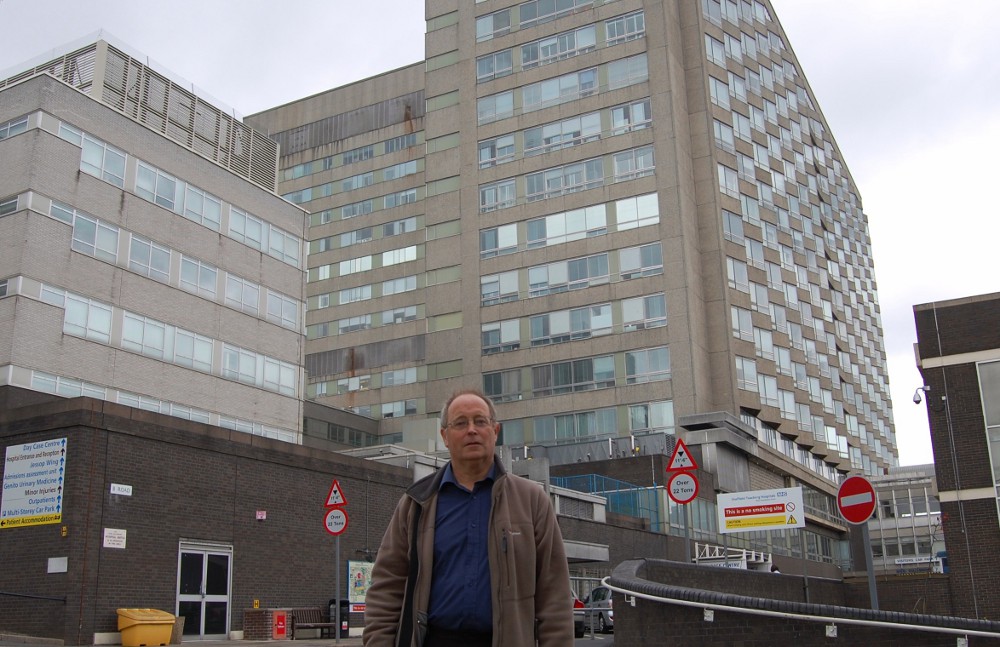 Green Party councillors have called on Sheffield Council to show its support for the NHS and publicly oppose the Government’s new healthcare legislation.

The Greens have submitted a motion for Sheffield Council’s meeting on 7th September, arguing that the Government’s revised Health and Social Care Bill will have damaging consequences for patient care. The motion asks the Council to tell Nick Clegg, other Government Ministers and local MPs that it opposes the Bill.

Sheffield Greens’ health spokesperson, Jon Ashe, said “We have one of the best health services in the world. So why is the coalition Government making changes that will almost certainly harm patient care? Many people, including health professionals, believe these proposals will mean increased privatisation and poorer-quality services.” 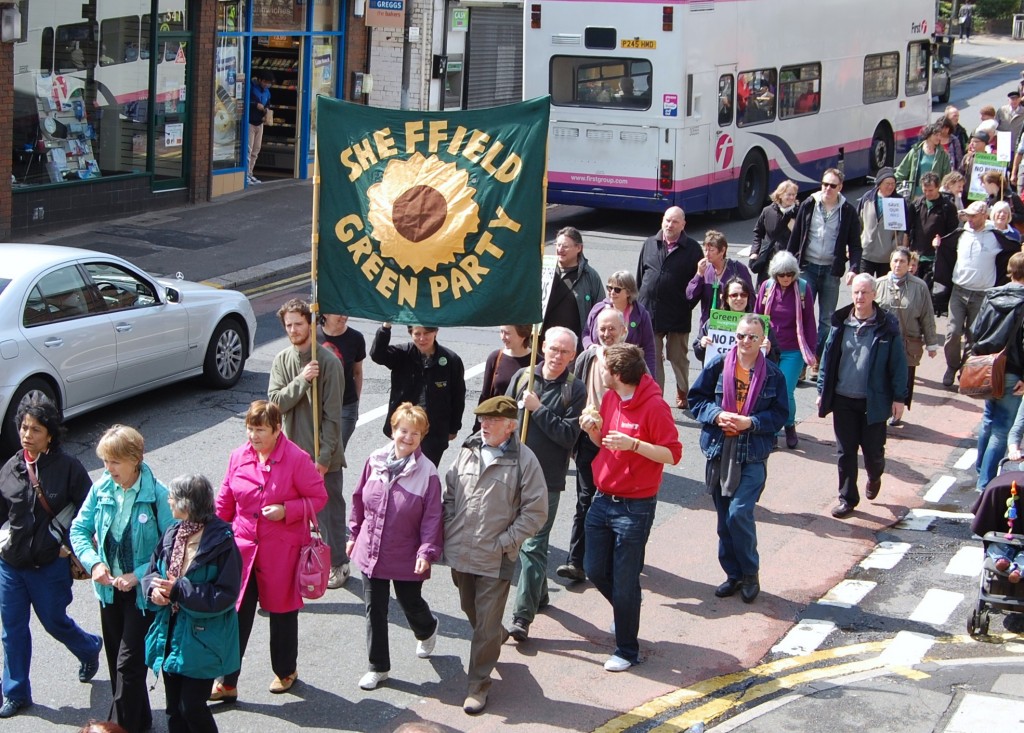 He added “If enough people act now, we can persuade the Government to change tack. But time is short – Parliament will debate the revised Bill on 6th September. We’d like people to contact Nick Clegg, their own MP or their local councillor in the next few days. Also, they can show their support for the NHS by joining the public rallies in Sheffield over the next few days.”

1. A copy of the Green councillors’ motion is below.

Notice Of Motion Given By Councillor Jillian Creasy
That this Council:-

2. A wide range of people are working together in the Sheffield Save our NHS group to oppose these changes – see www.sheffieldsaveournhs.co.uk . They have organised rallies showing support for the NHS as follows:

Its ironic that at the same time as the council are sitting and potentially discussing this issue – the PCT in Sheffield is holding its AGM at the Circle. People cannot be in two places at once so no doubt the PCT will get an easy ride :(

good rally today – plenty of green people there – but where were the trade unions and the labour party – they showed yet again their true colours?