Green Councillors call for jobs in the Energy Sector 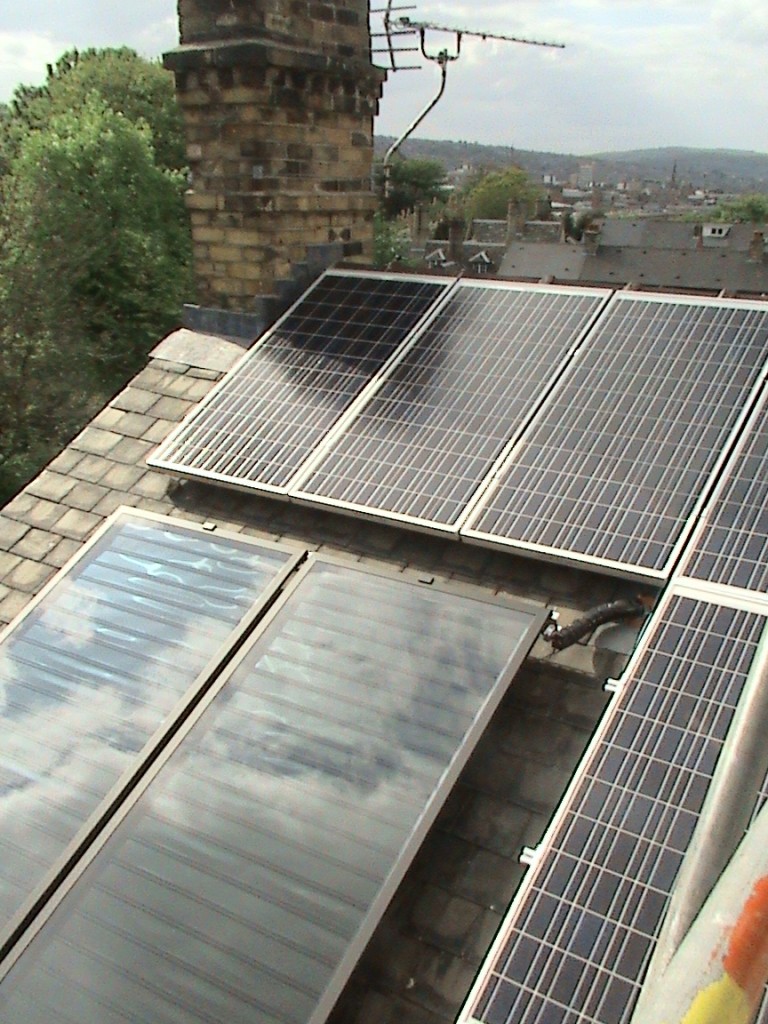 Green Councillors will today welcome and support Labour’s motion about their
Apprenticeship Programme. But they are putting an amendment calling on the
council to ensure that at least some of the apprenticeships are in the green
energy sector, i.e.installing insulation and renewable energy.

Cllr Creasy, Green councillor for Central ward, who is proposing the
amendment said, “It is clear that with the crippling rise in the price of
gas and electricity households and businesses will be more and more
interested in saving energy and installing solar panels and other renewable
energy. The government’s Green Deal will come on stream next year so this
sector is sure to grow and we should be taking advantage of it.”

She continued, “The second part of our amendment points out that the council
could also create hundreds of new jobs with an Invest to Save programme to
put solar panels on its own buildings. This would give free electricity and
the money from the Feed in Tariff would create an income stream for the
council. The Green Party has consistently pushed the council to do this, but
the major parties have not taken up the idea.”

1. The amendment reads as follows:

(l) Welcomes the opportunity to link a proportion of these apprenticeships
to the Green Deal apprenticeships supported by the Built Environment Skills
Alliance, which will enable young people to gain employment retrofitting
homes in Sheffield for energy efficiency and microgeneration;

(m) Notes that, at the budget meeting in March 2011, the smallest opposition
group proposed a £6 million Invest to Save scheme which would have created
hundreds of new jobs in the energy sector and taken advantage of the Feed in
Tariff to create a sustainable  income stream.