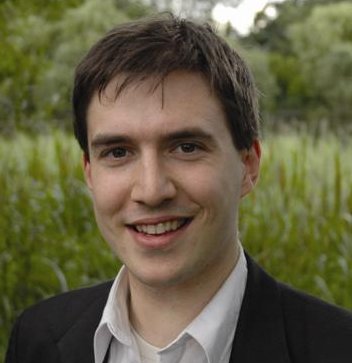 Adrian Ramsay to visit Sheffield Renewables
10am photo call, Kelham Island Industrial Museum, Sheffield, S3 8RY
Green Party Deputy Leader Adrian Ramsay will be meeting representatives of Sheffield Renewables, at the site of their proposed water wheel next to Kelham Island industrial museum, on 10am on Friday morning (9th September).
Sheffield Renewables is a community and social enterprise that develops, funds, builds, owns and operates renewable energy schemes. It is run by and for local people, with much of its work carried out by volunteers.
Adrian Ramsay is in Sheffield for the national Green Party conference this weekend. His keynote speech will be on Saturday morning.
In advance of his visit to Sheffield Renewables, Ramsay said: “I’m delighted to have this opportunity to hear about Sheffield Renewables’ plans for hydropower at this historic site. Much of Sheffield’s early industry was based on water power.
“Growing concerns over climate change and fossil fuels mean that we must adopt renewable energy technologies.
“I’m really pleased to hear that significant progress is being made on projects to generate electricity from water power locally.”
Local Sheffield Green councillor Rob Murphy added: “Sheffield Renewables is doing some great work to take this project forward.
“Provided planning permission is granted, they will be able to assess whether a water wheel installation at Kelham Island is both feasible and viable.
“We hope the project is successful and becomes one of many on our city’s rivers.”
Notes
1. Adrian Ramsay’s walking tour will also include meetings with local Somali activists, the Regather co-op, the Sharrow/Highfield area, and the Wolseley Road mosque.
2. Adrian is the Deputy Leader of the Green Party in England and Wales. He was a Norwich city councillor for 8 years from 2003 until 2011. He stood down earlier this year to focus on his national Green Party role.

3. Rob Murphy has been a Green Party councillor for Sheffield Central ward, which covers Kelham Island, since 2008. He visited Sheffield Renewables and their proposed Kelham Island hydropower site on 21st August.
—