Green MEP supports Justice for all Campaign at Sheffield Conference

Green MEP Jean Lambert will be supporting the weekly “Justice for All”
campaign vigil which moves from its regular position at the Town Hall to
the party’s Autumn Conference at Hallam University on Friday September
9th at 5pm.

“The proposed cuts to the Legal Aid budget are further proof that the
Government’s so called ‘austerity measures’ are disproportionately
hitting the most vulnerable.  These reforms, which come alongside
increased pressure on local authorities and other advice agencies, will
only damage access to justice, forcing people in desperate need of
support to go unrepresented and risking miscarriages of justice.
Everyone, no matter what their circumstances, has a right to be treated
fairly by the legal system and a right to be heard.  We must take action
against these proposals that will deprive thousands of the help they 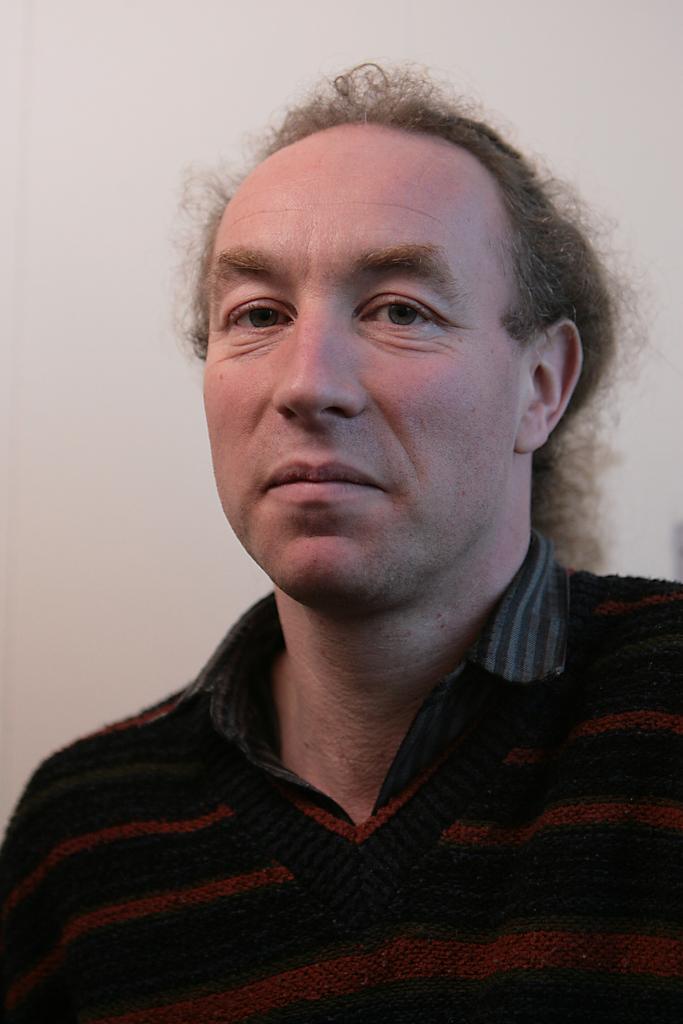 “From my experience of providing legal advice at Sheffield Law Centre
and other advice services, the more disadvantaged people are, the more
likely they are to need legal advice and the less likely they are to
find it.  Adequate funding of free, local, face-to-face legal advice is
essential for the people of Sheffield. Organisations like Sharrow CAB in
Central ward are already having to cope with increased enquiries due to
the cuts.”

PHOTOCALL : Jean Lambert MEP will be available for photos at 5.15pm on
Friday September 9 at the vigil which is outside the front entrance of
the Hallam University, City campus, Howard Street, S1 1WB

1.    The Legal Aid, Sentencing and Punishment of Offenders Bill is
currently at the committee stages of the House of Commons. The bill will
prevent an estimated 650,000 people get free legal when they need it.
Each year, about 1,000,000 people receive free advice.
2.    Government figures indicate that the cuts mean a massive 77%
loss of legal aid funding for the voluntary / not-for-profit sector.
3.    Sheffield Green Party’s response to the consultation on cuts to
legal aid is at  <http://tinyurl.com/greenjustice>
http://tinyurl.com/greenjustice
4.    Justice for all is a coalition of over 3,500 charities, legal
and advice agencies, politicians, trade unions, community groups and
members of the public that believes free, independent advice and
representation on legal matters is essential to achieve justice for all.
<http://www.justice-for-all.org.uk/> www.justice-for-all.org.uk/
5.    Sheffield City Council resolved to adopt the Green Councillors’
motion on 7th September and agreed to sign up to the Justice for All
campaign. The text of the Green motion is below:

18.      Notice Of Motion Given By Councillor Jillian Creasy

(a)      notes with concern the Government’s legal aid reforms, which
would remove access to free legal advice for an estimated 650,000
individuals a year, at a time when they most need it;

(ii)        cut the provision of effective advice at preventative
stages, which currently avoids the need for legal proceedings;

(iii)      cut a massive 77% of legal aid funding to voluntary sector
organisations such as Sheffield’s local advice centres; and

(iv)      increase the cost of litigation to the NHS, according to the
NHS Litigation Authority, whose Chief Executive has stated the cuts
“would result in an overall increase in public expenditure”;

(d)      believes that equal access to justice is the foundation of
civilised society;

(e)      believes these cuts will have only a negative impact on the
citizens of Sheffield who need timely and accurate legal advice as to
their rights and responsibilities;

(f)        commits to all possible steps to support the local advice
sector, which has established itself as providing excellent service for
the citizens of Sheffield;

(g)      therefore resolves to support the Justice for All campaign for
free legal advice, which aims to ensure everyone is treated fairly under
the law, and directs the Chief Executive to sign up this Council to the
campaign; and

(h)        directs the Chief Executive to send a copy of this motion to
the Secretary of State for Justice, the Home Secretary, the Minister for
Women and Equalities, the Deputy Prime Minister and all local MPs,
urging them to support free legal advice.