We do not want profit-driven companies dictating how our services are run. 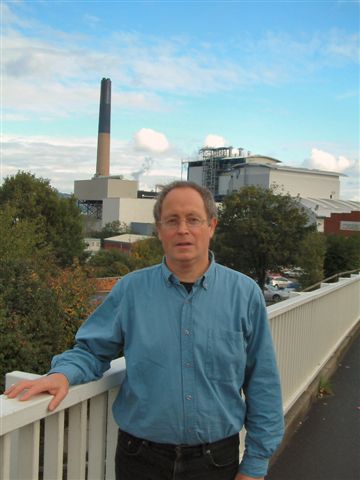 Cllr Peter Moore is “horrified” that the contract he signed in 2001 means
that Veolia may have been overpaid for providing assisted bin collections
(£6m black hole, Star 20th Sept). One clause in a £1.3 billion contract is
easily missed, but the Lib Dems certainly knew the contract included a giant
new incinerator. So did Labour when they granted planning permission and
extended the contract to 2036.

In 2011, as recycling targets rise and waste levels fall, the council has to
pay through the nose for extra recycling and import waste from outside the
city to feed Veolia’s incinerator. The Green Party agrees with the recent
Treasury Select Committee report, which says that Private Finance
Initiatives (PFI) are poor value for money and reduce democratic control. We
do not want profit-driven companies dictating how our services are run,
whether in the NHS, in schools, in waste disposal or in maintaining our
streets.

The long-awaited Highways PFI will cost the taxpayer twice as much as a
directly funded scheme, but I can only guess which clauses we will be
regretting in ten years’ time.