Greens call for a regional approach to help improve recycling. 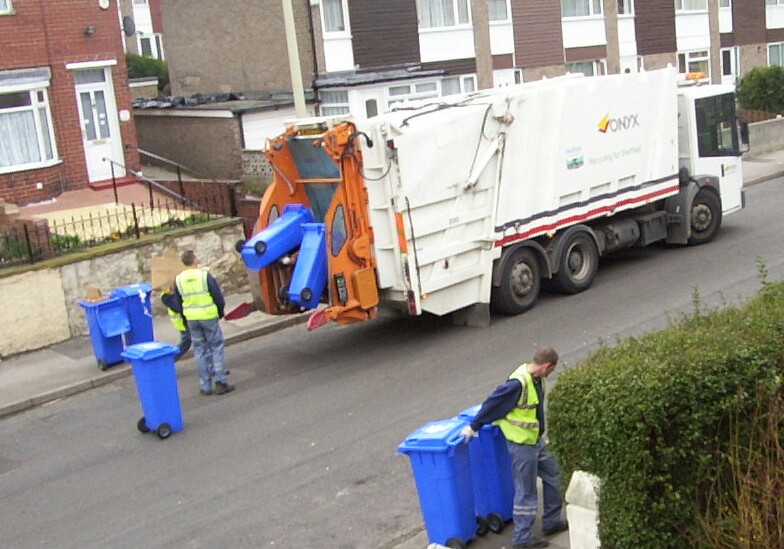 Three letters about recycling (Telegraph, 13th October) raise important
questions. The answers illustrate the difficulties faced by the council as
it seeks to improve the waste collection service.

Firstly, why don’t we collect a wider range of materials, for instance mixed
plastics, cartons and aluminium foil? A bit part of the answer is cost.
Aluminium and clear plastic bottles have some value, clear glass and
coloured plastics less, mixed glass is virtually worthless. These prices are
for the pure materials but the cost of transporting and separating the
co-mingled contents of our blue bins already wipes out any actual profit.
Adding in less valuable materials tips the scales further. And that’s taking
the cost of the fortnightly kerbside collection as a given (about £2.5m a
year). In other authorities the high cost of recycling waste is offset by
reductions in landfill tax but in Sheffield we have an over-capacity
incinerator, so there is much less financial benefit from diverting it. Exta
recycling costs extra money which has to be found from elsewhere in the
waste or other council services.

Paper and card do make money for the city, about half a million a year. We
have a purpose-built sorting facility at Beighton which means we can sell
high quality, pre-separated paper and card on to a paper mill. However, this
plant can’t deal with mixed recyclates, hence asking residents to put paper
and card in a separate receptacle. Few people like carrying the heavy box,
least of all the bin-men who transfer it to a “slave bin” to lift it into
the wagon. Your second correspondent can be reassured that paper and card is
recycled.

The third letter calls for better communication between residents, bin men
and back-office staff. This is indeed vital if residents are to separate
materials and put them out in the correct receptacles at the correct times.
Veolia is a profit-driven multinational but we have to persuade them that it
will help them too if they provide a more flexible and responsive service.

As a Green councillor sitting on the cross-party waste review, I have argued
for a regional approach (which would reduce financial and environmental
costs), to make the most of existing facilities, to support local
enterprises and jobs, and to consider the carbon impact of our decisions.
(The latter could be the subject of an even longer letter but the simple
message is that ultimately we must reduce the amount of waste we produce in
the first place if we are to reduce our carbon emissions.) Whatever is
recommended by the review, we need to be honest with people about the
constraints imposed by the 35-year contract with a large private company
signed by the council in 2001. Perhaps we should think twice before we
contract out more public services?