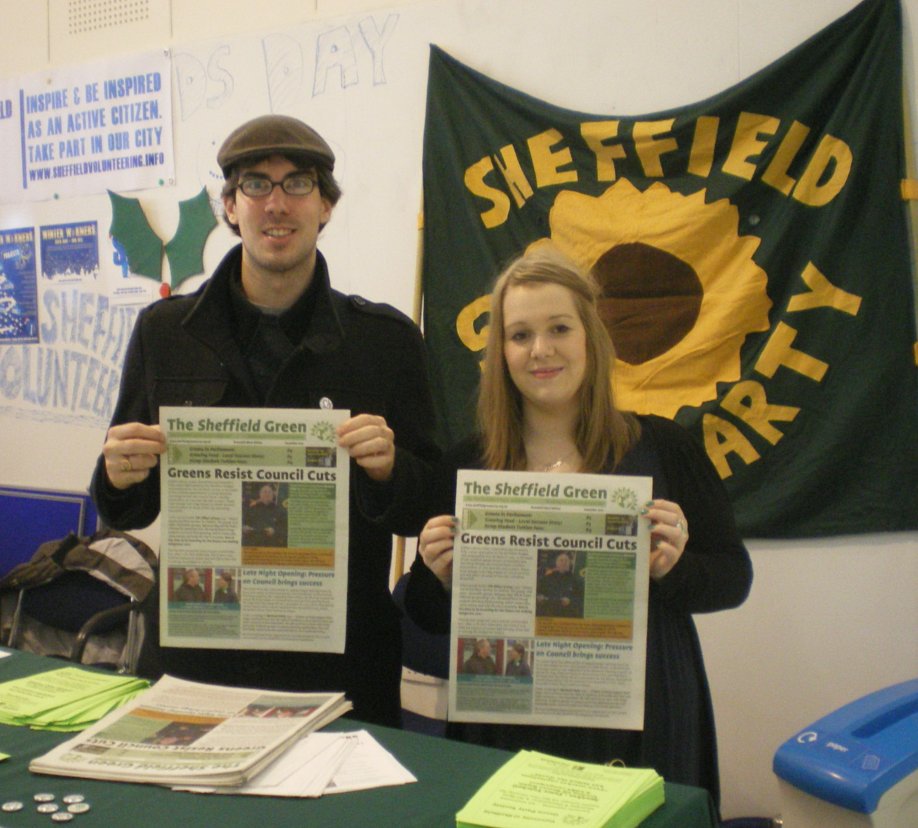 Sheffield Hallam has just done well to be ranked 19th out of 145 in the People & Planet Green League, up from 27th in 2011. This year they became the first university to achieve ISO certification for both Environmental and Energy Management across all activities and campuses.
It’s a different story for Sheffield University at 119th,  down from 114th in 2011. Some shocking detail is identified.  Water consumption is high with 0% from grey or rain water sources. They score zero for policies or action on ethical investment or sustainable food. Sustainability issues are not built into the curriculum. 80% of electricity is purchased from renewable sources but no renewable energy is generated. Waste is about the only good news with top marks for recyling. Overall, their carbon emissions have increased by 27.52% since 2005 whereas Hallam have reduced theirs by 8.63%.
This performance and ranking is unacceptable – they scraped in just ahead of Glasgow at the bottom of the 20 big Russell Group universities. The Young Greens group is now looking to work with People & Planet to force the university to urgently address its responsibilities to students and the local community. As a centre of scientific and engineering excellence, the University of Sheffield can and must do better.
Yours Sincerely
Amy Mack & Brian Webster
Co- Chairs Sheffield Young Greens