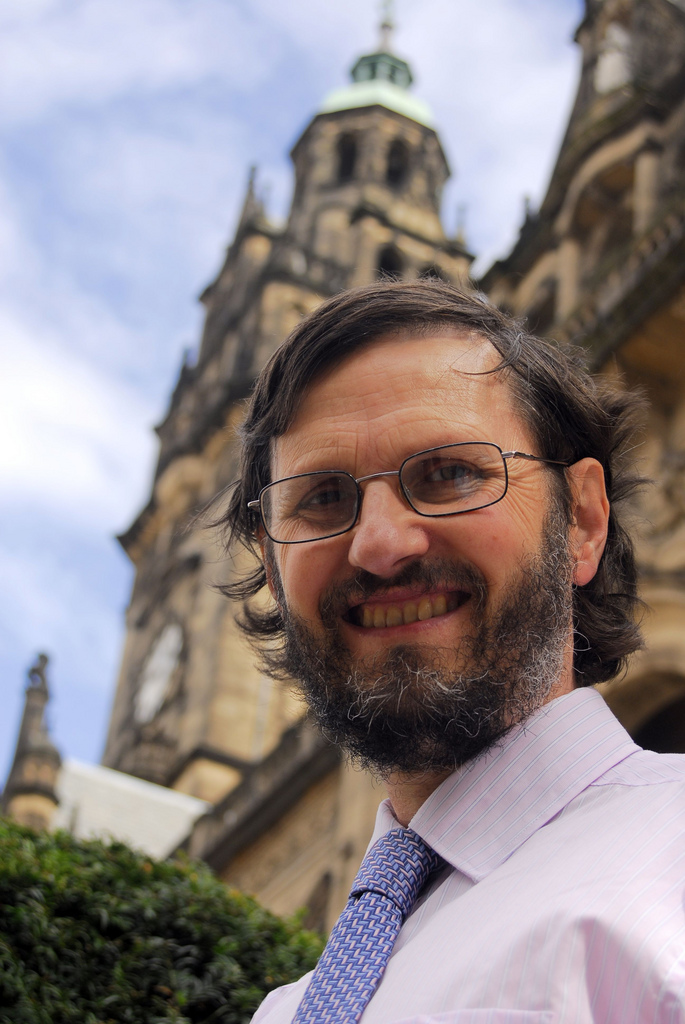 Thank you  Colin Drury for highlighting that it’s the “Olympics sponsored
by……” (Star 27 June) . It would have been great to see John Burkhill and
pram in green with the torch for McMillan Cancer. But that would have been
“ambush” marketing.

The Olympic sponsors include Dow Chemical who,
through its take over of Union Carbide, inherited its civil, criminal and
environmental liabilities for the Bhopal toxic gas leak in India in 1984.
I was at the front of the demonstration, pushing my baby daughter in her buggy, that marched through Sheffield to Union Carbide’s offices soon after the disaster. 2259 people died immediately with many more dying since from the after effects. But Dow
Chemical refuses to accept responsibility. Seb Coe supports their position and
Dow Chemical’s name will be all over the “wrap” that will encircle the Olympic Stadium. The appalling
treatment of the Bhopal victims over the last 28 years continues. Shame on you Lord Coe.