Labour and Lib Dem wrong to back healthcare privatisation

Letter to the Sheffield Star 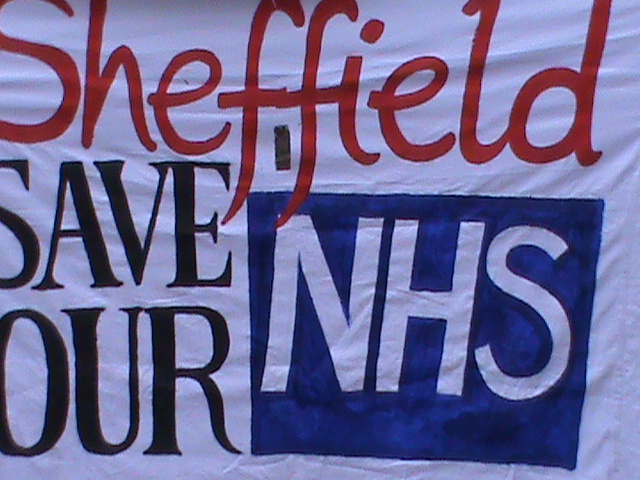 The Green Party believes that health care should be free at the point of need, but unlike Labour and the Lib Dems, we have always opposed privatisation of health services.

It’s hypocritical of local Labour and Lib-Dem politicians to criticise One Medicare for charging patients with whiplash injuries. (Star 17 July).

The privately run walk-in centre was created by the last Labour government in 2009 and supported by the then Lib Dem-led Council. The law allows hospitals and private doctors to charge the driver for treating victims of road traffic accidents and it is not surprising that a profit-driven company will take advantage of this.