Memorial for victims of the Atomic Bomb 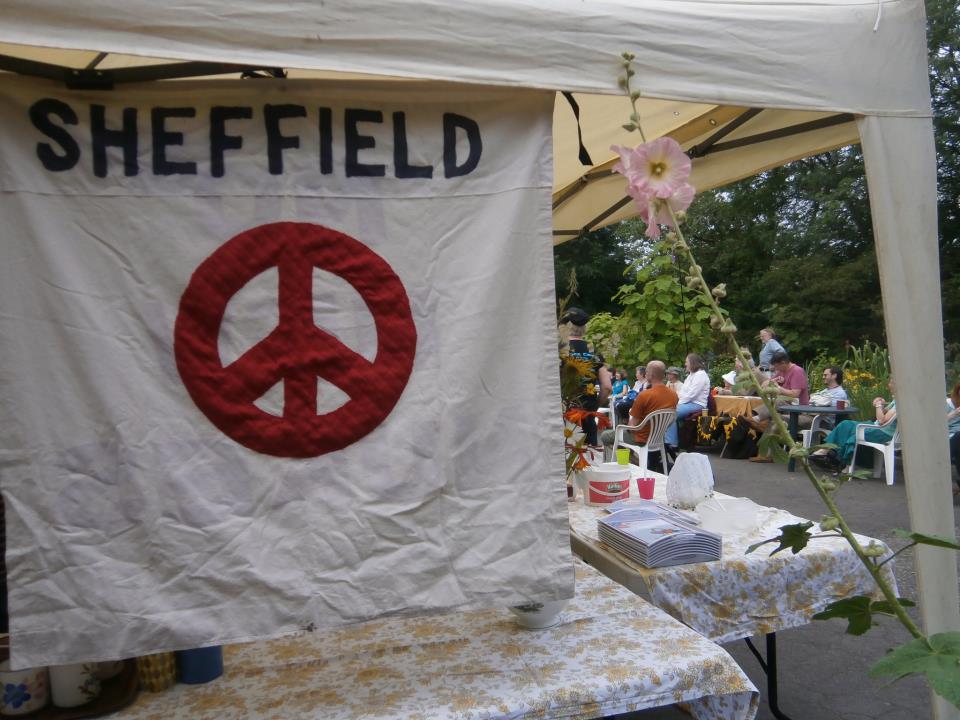 I attended the CND Memorial Service in Meersbrook Park walled garden on Sunday, held to remember the thousands of innocent people killed by A bombs in Hiroshima and Nagasaki. During those days in August 1945 the world discovered just how horrific nuclear war is. Since then, nuclear weapons have proliferated, and, though the cold war is over, the risk of more of them being used is rising. If, like me, you find this idea sickening, think about this; evil succeeds when the good stand by and do nothing. You CAN do something, by joining the pressure group CND. Or join the only political party with a long-standing commitment to getting rid of the UK’s and the world’s nuclear weapons; the Green Party. 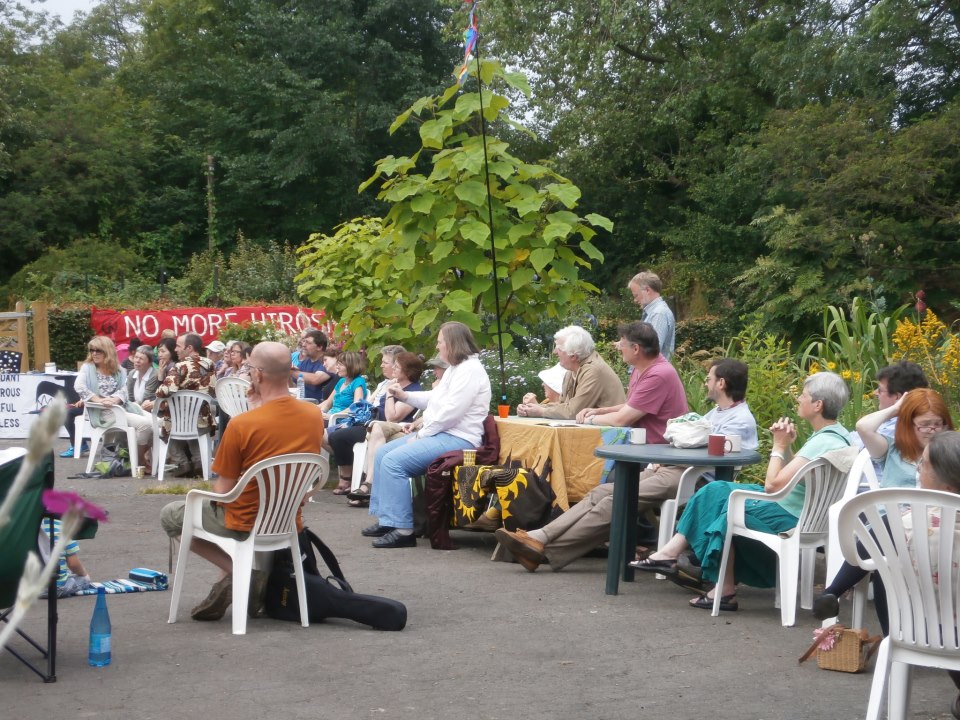