In their response to the consultation on the city’s Joint Health and Wellbeing Strategy, which ends on September 12th, Sheffield Green Party argues that it won’t eradicate the large health variations between different parts of the city. Greens’ health spokesperson Jon Ashe said : 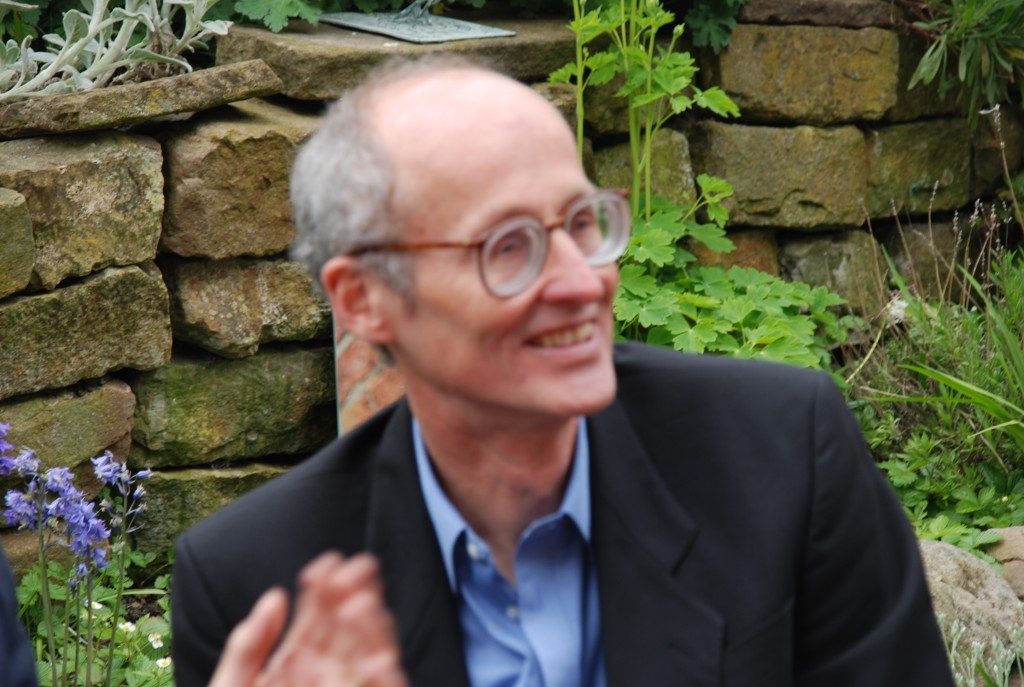 “The Strategy contains some good material, but doesn’t get to the heart of the overall issue. It’s well known that there are huge health inequalities in Sheffield, with life expectancy varying considerably across the city. These differences won’t disappear until we have a much fairer society, with decent incomes, housing and services for everyone.”

He added “We’d like to see the Strategy emphasise the detrimental impact of successive Governments’ policies. Also, unlike the three big political parties, we continually press for action that will lead to genuine fairness and better health for everyone in Sheffield. As a first step, we want the Strategy to push for more Sheffield jobs in sustainable sectors and for a ‘living wage’ for everyone in work, both in the City Council and across the city as a whole.”

The Sheffield Green party submission is :

1. The consultation draft of the Strategy document contains some good material. Specifically, we are pleased to see that it recognises a number of key issues, including:

a. Health and wellbeing is dependent on a wide range of factors, not just healthcare services. Such factors include: levels of equality; jobs; incomes; housing; education; transport; public services; etc.

b. There are significant inequalities in Sheffield, in terms of life expectancy, educational attainment, income levels, etc.

c. There is substantial evidence that income inequalities are a major determinant of health inequalities.

2. Also, we’ve noted that the Strategy does seem to cover a logical set of interlocking ingredients, including stated outcomes, supporting work programmes and specified performance indicators.

3. But we were surprised that the Strategy didn’t seem to make much (if any) reference to Sheffield’s Fairness Commission.

4. However, our most important comment is that we do not believe the Strategy will achieve the stated outcomes without major socio-economic and political changes. At present, in Sheffield and nationally, levels of unemployment are high; the economy is stagnating; public spending is being reduced; inequalities are growing; and public services are being ‘reformed’, notably in health and education, with many people believing that such changes will be detrimental. Unless action is taken to improve the situation in these areas, it seems likely that the Strategy will have limited success.

5. To achieve the outcomes in the Strategy, we believe significant changes will be needed throughout most or all aspects of Sheffield life. Examples of desirable changes include: a good income level for everyone in the city, including a ‘living wage’ for those in work; good-quality and affordable housing for everyone, not just for some; many more employment opportunities, preferably in sectors and occupations that will genuinely benefit society; better public transport, more walking and cycling and reduced car travel; and public services designed to meet the needs of users, not to provide profits for private sector organisations.

6. As a first step, we would like to see the Strategy give greater emphasis to the following points:

a. A more robust analysis and criticism of the detrimental impact on health and wellbeing of national economic policies in recent years, which have meant job losses and welfare cuts, leading to increased poverty, worse inequalities, etc.

b. The need for a programme of employment creation in the city, linked to sustainable industries which also improve health, eg energy saving, renewable energy, public transport, food growing, etc.

c. The benefits of a ‘living wage’ for everyone in work – we believe the City Council should be leading the way for its own employees and pushing this for the city as a whole.

7. We recognise that such changes will require action, not just by the parties represented on Sheffield’s Health and Wellbeing Board, but also by other interests, both in the city and elsewhere. The Strategy appears to recognise that action on some of these issues is necessary; but we’re not convinced that it appreciates that real political and socio-economic change will be needed if the necessary actions are to be implemented, both in the short term and further ahead.

8. We hope the Health and Wellbeing Board will give serious consideration to our comments, especially our concerns summarised in paras 4-7 above.