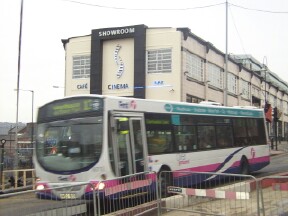 Sheffield’s Green Party councillors have condemned the Labour Council’s ending of moves to re-regulate the city’s buses at a Scrutiny Board meeting yesterday (17th). The Council has stopped moves to take back control of the city’s buses and decided instead to carry on with voluntary agreements with the operators.

Sheffield Green Party has been part of a long campaign to re-regulate our buses through Quality Contracts, which would allow control of times, fares, and routes, Bus patronage in South Yorkshire and other metropolitan areas has fallen drastically since deregulation in the 80s, as opposed to London where a regulated service has seen passenger numbers grow. 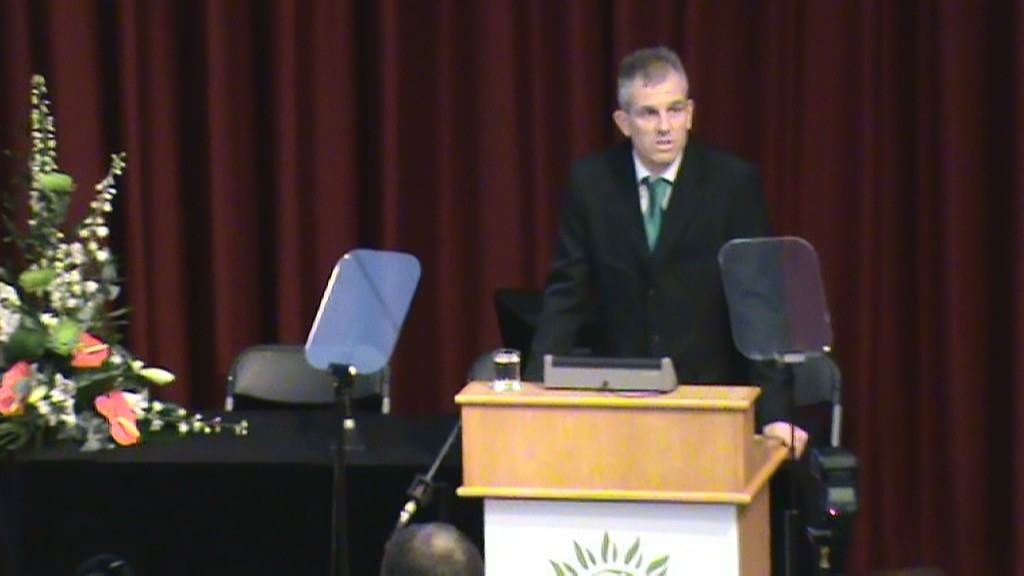 Green Councillor Rob Murphy comments : “This is a backwards step for public transport in Sheffield. We need to take back control, penalise poor service and run buses for passengers again not just profits. This decision shows a lack of political leadership and an Administration that is not prepared to stand up against the bus operators that have run-down our once great bus service.”