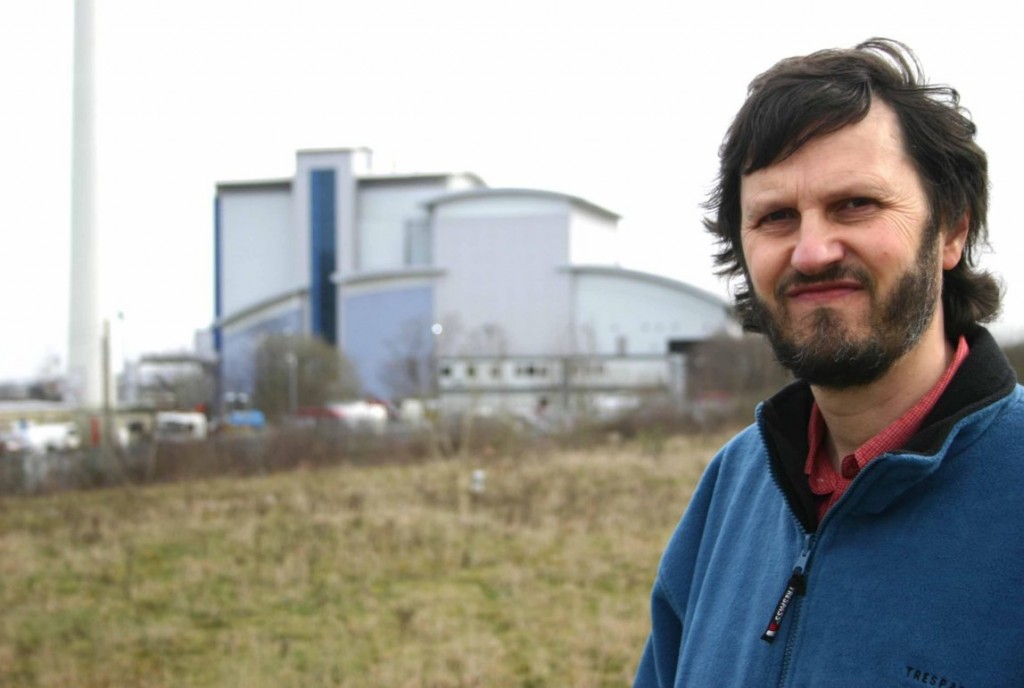 Veolia have submitted a planning application to import waste from a very wide region around Sheffield. The areas concerned are Doncaster, Bolsover, Bassetlaw, Newark and Sherwood, Amber Valley, Derbyshire Dales, High Peak, Ashfield and Mansfield. In their press release Veolia call this area North Derbyshire and North Nottinghamshire,
when in fact it would be more accurately described as Derbyshire and Nottinghamshire.

15,000 tonnes of waste could be brought into Sheffield each year and burned at the city’s incinerator. The proposals have been announced after a fall in the amount of rubbish produced by Sheffield homes and businesses as recycling rates have increased following the introduction of fortnightly bin collections. The Council claim that recycling increased by 22 per cent in the first month since fortnightly black bin collections were introduced in August. Already, the incinerator burns 50,000 tonnes of rubbish from outside Sheffield to help make up its 225,000 tonnes annual capacity.

Councillor Jillian Creasy commented “The fact we have to import waste shows that the incinerator is too big. When the 30-year contract with Veolia (then Onyx) was signed in 2001 it was on the basis that waste arisings would double over that period. Actually, they are falling and more rapidly now that we have alternate week collections and recycling rates have increased. This shows the folly of signing long term contracts with private providers.”

She continued “Given that “we are where we are”, it makes sense to use the incinerator as a regional resource  to extract energy from genuine residual waste.   We saw this coming from the start and I have pressed successive Chief Executives and heads of department and cabinet members to talk to their counterparts in South Yorkshire to establish a regional waste strategy. It is crazy that Rotherham  is  building a new incinerator when ours has spare capacity. Transport is a big issue, but if this had been planned, we could bring in the waste by rail, or even on the canal, rather than by truck, minimizing the pollution and disruption.”

In terms of the planning application,  we need to make sure that the environmental impact is minimized, bringing waste from the shortest possible distances and only importing waste which  could  otherwise  only  have been landfilled.  Spare capacity in Sheffield’s incinerator must not become an excuse for failing to push the “3 R’s” (Reduce, Re-use and Recycle) in domestic and commercial waste.

We need to be vigilant about pollution. We believe the incinerator at Bernard Road is designed to filter out the most  poisonous emissions, but it would be good to see evidence of spot checks by the Environment Agency rather than relying on self-monitoring .

Graham Wroe, who led the Residents Against Bernard Road Incinerator campaign said “When we fought the application to build this massive incinerator we said it was far too big and the money would be better invested in improving the 3 R’s and moving towards  a zero waste solution. Unfortunately our concerns were not taken seriously, but now
we have been proved right. Sheffield will need to continue to import waste from an even greater area to keep feeding this insatiable incinerator. Nottinghamshire has plans to increase recycling to 70% (The Nottinghamshire Waste Core Strategy) so Veolia will then be forced to look even further away for its waste imports.

For a more in depth analysis of the application visit the United Kingdom without Incineration Network.
http://ukwin.org.uk/2012/11/05/veolia-predict-long-term-waste-shortfall-for-sheffield-incinerator/

There is One Response to Greens proved right as Veolia attempt to import waste from massive area.