Creasy horrified by cuts to Council 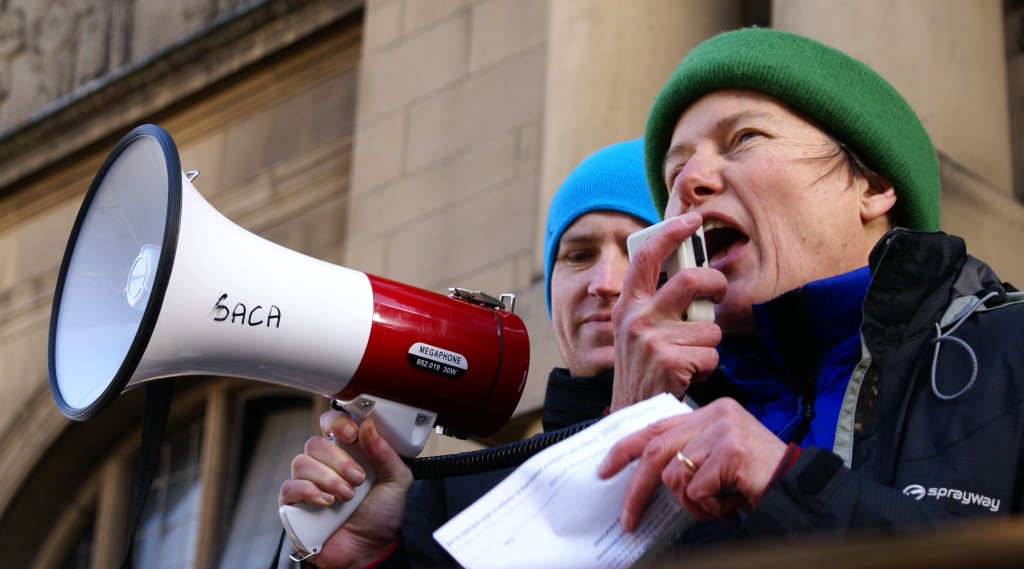 Councillor Jillian Creasy said today “We are horrified at the cuts being imposed by the Coalition Government on northern city councils like Sheffield, which provide jobs and services for the most disadvantaged people in the country. The council could save money and keep it circulating in the local economy by not contracting out services to multinational companies which cost us around £9m a year in profits. We would also save jobs and narrow the gap between highest and lowest paid by reducing the pay of council officers earning over £50k a year.”