Contracting out could be losing £150 million from local economy 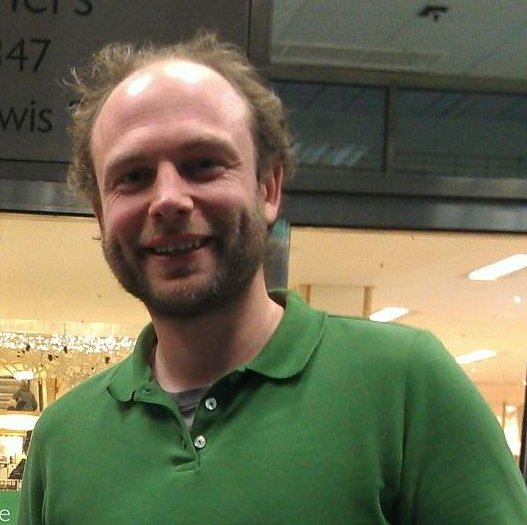 “Every pound the council spends in the local economy helps create work and jobs, putting money in the pockets of local people who in turn use local businesses. Keeping money circulating locally will create more jobs and improve the lives of local people.’

He continues : ‘The Council is handing millions of pounds to multinational companies like Veolia and Capita and this could be losing the local economy £150 million a year. We want to see the Council switch to in-house services or do everything it can to use companies based in the Sheffield region.’

He concludes ‘The Council spends around £160 million on external contracts. If we pay Sheffield people to do the work, they spend it in local shops, which are more likely to use local services and suppliers themselves. That means money staying in the Sheffield economy for longer and could double the value of every pound the Council spends. ” ENDS

– The Green Party is pushing for ways to boost the real economy in Sheffield and put every pound to work, for example:

1) Encouraging all contractors to use local services and labour;

2) Dividing large contracts into smaller contracts that allow for local firms and providers to be preferred, or give local business a better chance of winning competitive tenders. For example, dividing the waste contract so that several local recycling firms and contractors could deal with household and industrial waste rather than everything going to one multinational company;

4) Encouraging people to shop locally and promote the benefits of spending money in independent Sheffield businesses;

5) Making sure that local people who are in need of social support get the benefits they are qualified to, bringing in Government money that will be spent in Sheffield.

– The value of Council contracts with companies based outside the Sheffield City Region is estimated at £158m. This is an underestimate, being based on just six major external contracts that are listed on the Council website [2].

This means that contracts with companies outside the Sheffield City Region potentially have a value of only £194m to the local economy. If these were services provided in-house or with local companies, the potential value would be £340m. The difference is £146m. This is a rough estimate as a detailed study has not been done, however a policy focussing on stimulating the local economy would have impacts far wider than the six major contracts used for these figures.

– Although Sheffield Council is aware of the value of local contracts, it has not carried out a review of the impact of spending on the local economy and how to better ensure that the city gains the full benefits of money being brought in.