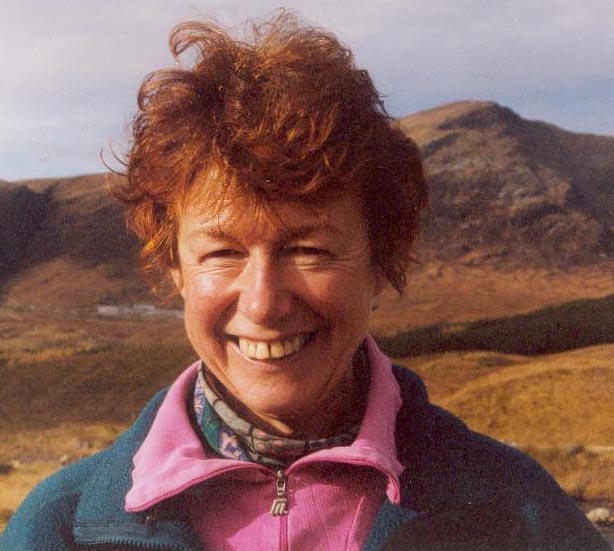 Sheffield Green Party member Heather Hunt recently wrote to her Labour Party MP Meg Munn and Caroline Lucas about the crisis in Gaza. She has not yet had a response from her MP, but the letter and reply from Caroline follows.

I am deeply distressed by the current Israeli bombardment on Gaza and the deaths and suffering this is causing. I am asking  you as our Green Party MP to use every possible means at your disposal to call for restraint on both sides and particularly highlight Israel’s disproportionate  response. As Green Party members we know a lasting settlement cannot be brought about through violence, and that violence will only increase resentment and hostility.

Just this evening I heard the statement from Israel that there are more targets Israel has in mind. I have also heard the pronouncement that the US supports the right of Israel to defend itself. This may well give Israel the green light for continuing its bombardment and/or land invasion. I am no supporter of Hamas and I am aware those making the decision to fire rockets into Israel would most likely realise a mighty retaliation would ensue, and therefore carry some responsibility for the consequent suffering of the people of Gaza. However,   the  citizens of Gaza are the casualties, and unlike the Israelis have no bomb shelters and their hospitals are already suffering shortages because of the embargo, including fuel shortages for intensive care (Guardian report today).

I have recently returned from the Palestinian West Bank volunteering to support the olive harvest of Palestinian farmers. This olive harvest is being impeded by Israeli settlers who have already annexed large sections of Palestinian olive groves. I saw this harassment first hand and the growth of Israeli settlements (pronounced as illegal in international law) and the growth of infrastructure to support them. This looks very much like a definite Israeli Government strategy to extend the settlements and supporting roads to restrict Palestinians and fragment the Palestinian West Bank. Palestinians we talked to said clearly  that International pressure was what is needed to coerce Israel to seek a just settlement. In their experience, talks go nowhere while Israel holds all the power and violates International Law with impunity. You may find Sam Bahour’s blog informative. http://epalestine.blogspot.co.uk/  We heard him talk very articulately on this issue at the Friends Meeting House in Ramallah.

which is clear on calling on Israel to dismantle its settlements, uphold International Law and for both sides to seek a negotiated settlement.

Although I am asking you to do what you can to call an end to the immediate carnage in Gaza, perhaps a lasting peace will not be possible until a just and humane settlement for the whole Israel/Palestine conflict is developed.

I know there are many Green Party members here in Sheffield and elsewhere who will support and applaud you for trying to bring some humanity and justice to this deeply distressing and chronic situation. 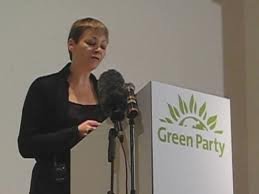 Thank you for your message and for raising your concerns. I wrote last week to the Foreign Secretary about this escalating violence and also blogged about it – see http://www.carolinelucas.com/blog.html/2012/11/16/urgent-need-for-peaceful-solution-to-stop-escalation-of-violence-in-middle-east/ There is a link there to my letter as well.

There was an oral statement from the Foreign Secretary in the House of Commons so I took that opportunity to challenge his statement about Hamas being directly responsible for the current violence, making the point that there were other causes including the pressure created by the siege on Gaza. I am hopeful that the various negotiations taking place will help prevent Israel launching another land attack on Gaza and will do whatever I can to keep up pressure on the Government to press for a ceasefire in the immediate term and a meaningful and just peace in the longer term.

I have visited Palestine on a number of occasions and know what a wonderfully warm welcome you will have received, as well as the impact that seeing the harassment and the settlements first hand makes. I will certainly take a look at Sam Bahour’s blog so thank you for flagging it and thank you too for taking concrete action in support of your strong commitment to peace.

It’s good to hear from you and do let me know if you need any further information about what I have been doing on this in Parliament. There is a lobby of MPs next week and I will be speaking  at that too.