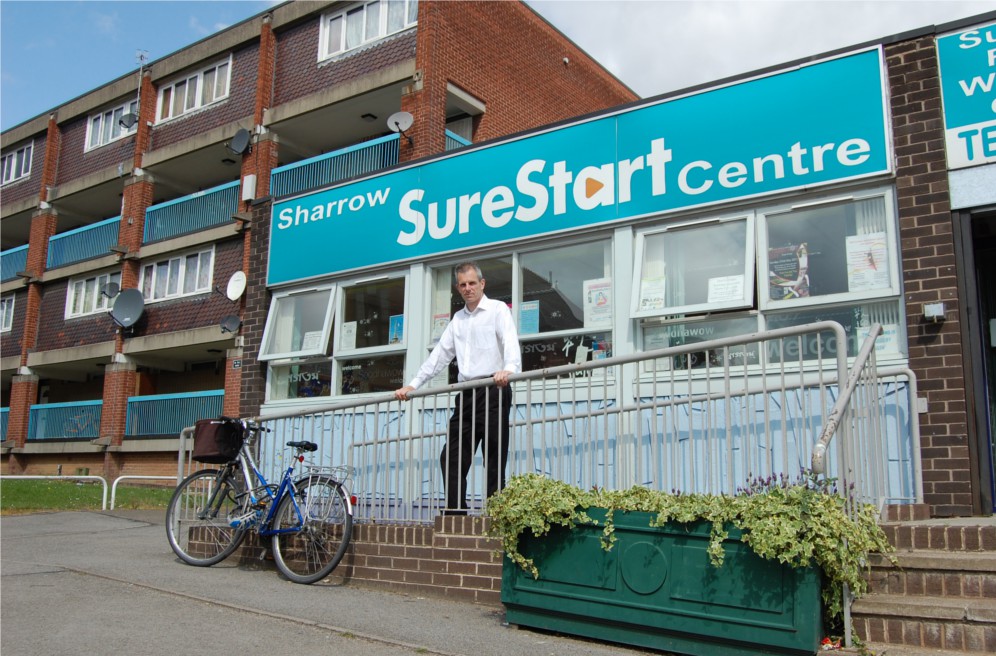 The Green Party will be supporting children, parents and providers
protesting about Labour’s plans for early years services (Surestart
children’s centres and childcare) at the Council Cabinet meeting on 12th
December.

Cllr Creasy said, “It is not good enough for Labour to simply blame the
Coalition Government for cuts to children’s services. At national level,
they have not set out an alternative to austerity cuts, unlike the Greens
who are calling for fairer taxation and investment in sustainable jobs. And
at local level, their lengthy consultation failed to connect with the
grass-roots providers or to come up with ways of protecting the most
vulnerable families. If this “redesign” goes ahead, we are likely to see
poorer areas of the city having little or no childcare provision and total
chaos around advice and support services, because there is not enough time
to commission them before existing contracts come to an end.” 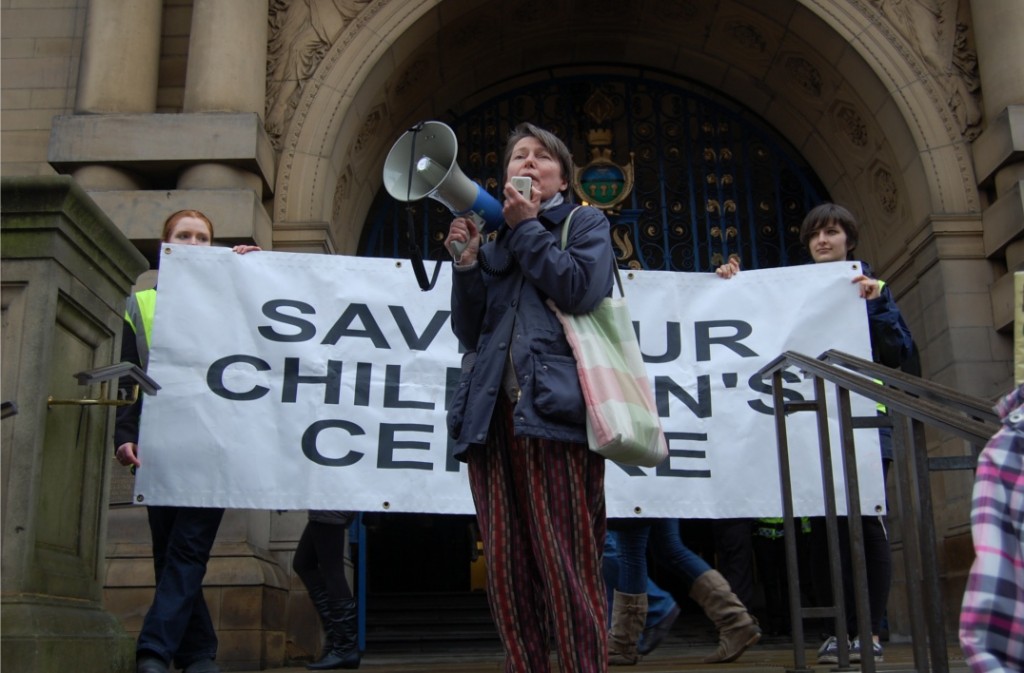 The Labour administration has released a report on redesigning early years
services in Sheffield, which sets out massive cuts to childcare and support
services (Surestart). The Green Party acknowledges the devastating cuts
imposed by the Coalition government, including a large reduction and loss of
ring fencing for the Early Intervention Grant. But Labour is in a weak
position when it blames the Coalition government, because nationally they
have not promised an alternative way forward, unlike the Green Party which
is clear that the cuts could be avoided by fairer, properly enforced
taxation and by investing in sustainable infrastructure and jobs.

In the run up to the council elections in May 2011, Labour indicated its
support for childcare by promising to reduce the cut to childcare grants
(though not to the outreach and support work of Surestart children’s
centres). Once in power, they embarked on a consultation about services for
0-5 year olds, prompted by a parents’ campaign which started in Sharrow and
which was actively supported by the Green Party. The Cabinet Member for
Children and Young People repeatedly stated that this consultation was not
about making cuts but about improving services.

The conclusions of the consultation were published in October 2011 and a
“review of services” was approved by Cabinet in March 2012. This suggested a
“cluster model” for children’s centres but didn’t mention reducing childcare
subsidies. Since then, providers of childcare and Surestart services have
experienced further cuts but without any guidance on how services were to be
reshaped. Their contracts run out in just over 3 months’ time.

The current proposals include removing all local subsidies for childcare and
reorganising the 36 children’s centres into 17 children’s centre areas.
There is a clear statement that although there will still be universal
services, resources should be focussed on those families most in need. The
council intends to contract out family support services “at the most
economically advantageous price” but the Cabinet Member is reported to have
said (in a briefing to providers) that the contract will not include a
management component.
Please sign the on-line petition here.
Green party comment

1. The “early years” consultation was largely a wasted exercise: it took
nearly a year from the launch to the final report. This was extremely vague,
but promised a phased transition to new arrangements, which did not happen.
After a further 9 months, this “redesign” sets out a reorganisation and cuts
that will change the face of outreach and advice services and childcare
provision across the city, without any consultation at all.

2. The lack of leadership from when Labour came to power in May 2011 until
now has left providers cutting their services and laying off staff without
any guidance about how services would be consolidated and prioritised. It is
clear that different elements (health, child protection, childcare,
Surestart guidance and support, voluntary services) will have to work more
closely together to fill the gaps but there has been no input from the
council to make this possible.

3. It is hard to see the logic in the choice of the 17 areas, especially as
the report does not contain any rationale or maps. Some are exclusively
deprived areas, some more wealthy (though they will have pockets of
deprivation), some a mix. There is no mention in the report of making these areas align
with midwifery or health visiting teams or that natural communities
boundaries or accessibility issues have been taken into account. Will there
be clear guidance as to how Children’s Centres are to prioritise within the
populations they cover? Will this be acceptable to Ofsted?

4. The complete withdrawal of support for childcare will be devastating in
the poorer areas of the city. The government funding for 15 hours of free
care for 3-4 year olds and 2-year olds deemed to be in need is not enough
for parents who want to work. The private providers in poorer areas where
earnings are not sufficient to cover childcare will go out of business
leaving no choice at all.

5. The lack of detail about procurement of support services only 3 months
before the existing contracts come to an end sets an impossible timetable
for the providers and council officers and will inevitably mean gaps in
service. In our view, these services must be run by organisations which
understand outreach, community development and engaging local people
including volunteers. If it falls to officers in the early years service to
run these services it will be much harder to tap into the remaining social
capital around children’s centres.

6. The “redesign” has nothing to say about the MAST (Multi Agency Support
Teams) which is a large body of council employees supporting children and
families in parallel with childcare and Surestart services. There was a
strong call during the consultation to include them in the review, but this
has clearly not happened. Will they suffer similar cuts? Can these staff be
deployed to fill other gaps in the overall service?

7. Similarly, health services are barely mentioned although it is clear that
health visitors and midwives will be playing a proportionately bigger role
as other support services dwindle. Will the new Children’s Centre areas be
co-terminus with health services?

8. We would not expect this to be in the report, but the Labour
administration must do more than make the best fist it can of government
imposed cuts. It should be consulting with parents and providers about how
to do this and standing alongside them in making representations to
government. It should be leading the fight to protect services for children
and families.