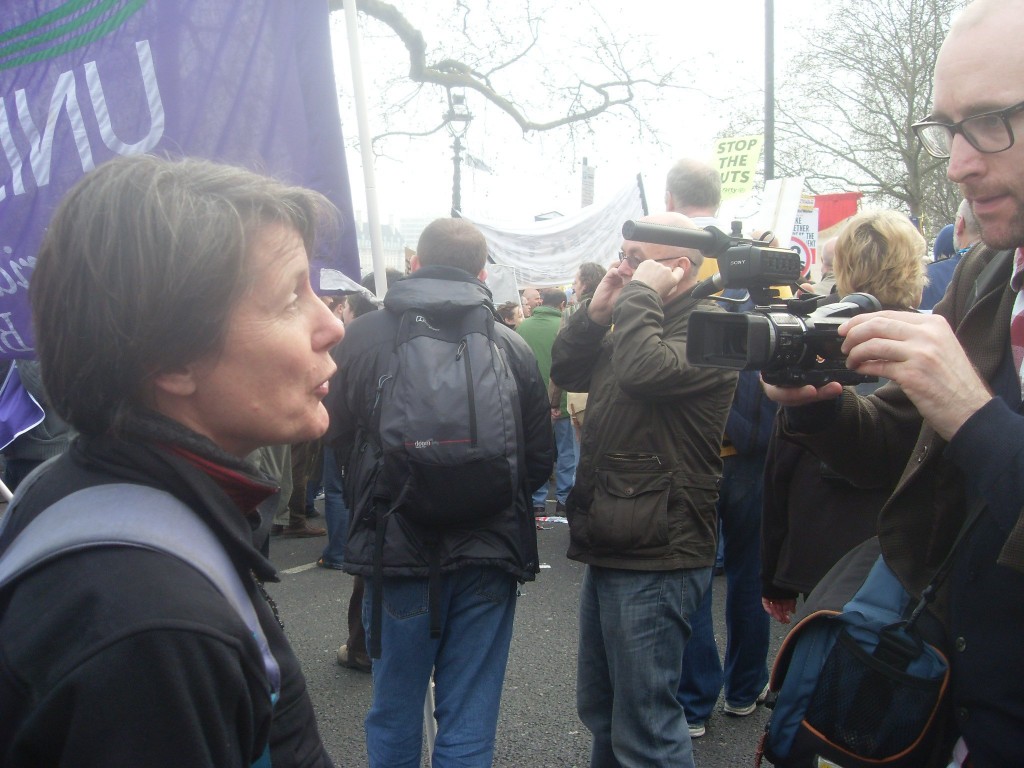 Sheffield Green Party has called for the £2m raised by ending council tax discounts for owners of empty homes to be used to cushion the loss of council tax benefit for the neediest people in the city. Sheffield Green Party calls on the Council to follow the lead of Coventry Council, which has announced it will find the savings from other areas in order to protect the poorest families.

“There is no good reason to subsidise landlords to keep homes lying empty. We are pleased the council adopted the Green Party’s suggestion to end the council tax discount on empty houses. It is one way to help fill the massive gap made by the coalition government abolishing council tax benefit. We now challenge the Council to use the additional income to cushion the impact on the poorest third of Sheffield’s households who still face paying an extra flat rate of 20% of the full council tax bill.”

“We would end the system of discounts for second homes, as far as possible within the legislation. We believe property-owners should not be subsidised to keep family homes empty. This would produce a net saving to the council.”  The full response is available at www.sheffieldgreenparty.org.uk/2012/09/27/greens-oppose-council-tax-rise-for-the-poorest-families-in-sheffield/

3 – Coventry City Council decided not to pass the cut on to families on benefit, as it would “place significant financial pressures on low income households, many of whom would be impacted adversely by other changes to the welfare system.”