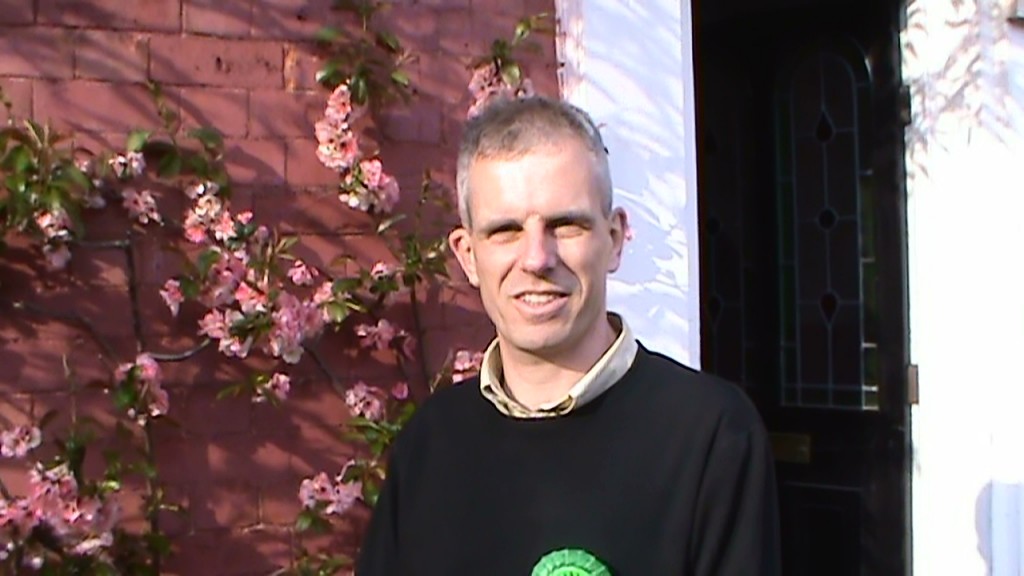 “The cuts being made to Sheffield’s council budget are a disgrace. Unlike many big corporations we pay our taxes and we expect to get public services in return not Whitehall waste.

But Labour’s criticism of the Coalition means nothing unless the supposed opposition are prepared to say what cuts they would have made instead and which they will reverse.

Locally it is up to the council to ensure that promises to make cuts fairly and to protect the vulnerable are not just empty words. We will be looking at the details very closely to protect whatever services we can and we hope the administration will step away from tribalism and support our proposals.

It’s simply not true to say there will be a council tax freeze as many of the most vulnerable households will face a rise of around £200.”