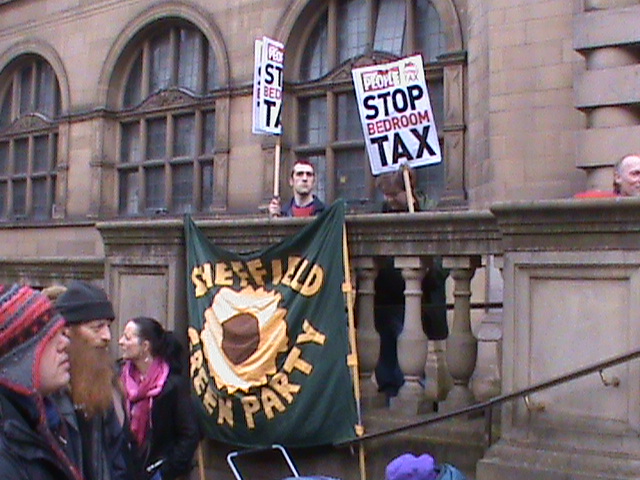 The Coalition of Resistance  launched this petition along with the list of initial signatories, including Caroline Lucas MP in a letter to the Guardian on 18 October. It will be handed in to Downing Street in June 2013 as part of the People’s Assembly Against Austerity.

“The failed policies of the politicians and the bankers caused the financial crisis. Spending cuts are driving us into poverty. An economic alternative is essential to protect ordinary people, and to save the NHS and welfare state. The government should:1) Stop cuts and halt privatisation;2) Tax the millionaires and big business;

3) Drop the debt, and put the banks under democratic control;

4) Invest in jobs, homes, public services and the environment.”