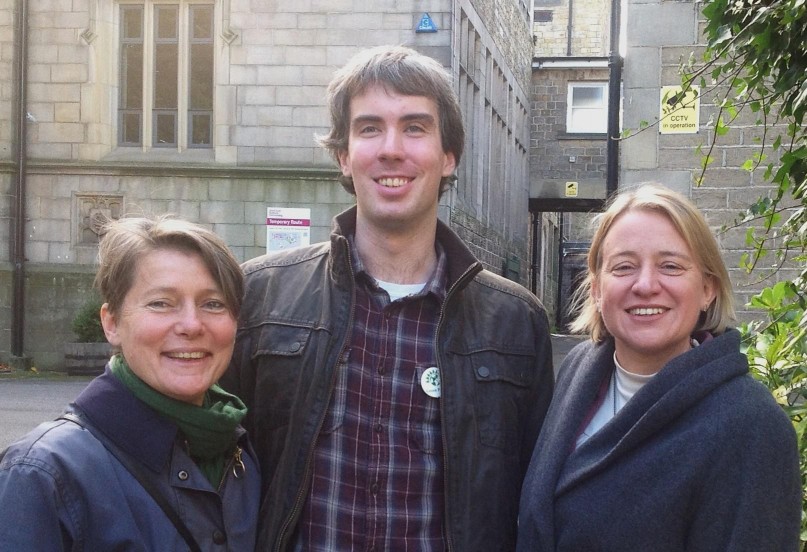 Public transport and buses are vital for all communities. I know that the Stagecoach 83A service is vital for residents, including those on the Westminster estate, particularly those who can’t afford to drive. It would be even better if it took people directly to one or both of the big hospitals and that improvement is a clear priority. I was shocked by the recent Lib Dem petition supporting a few residents who did not want buses on their road. Greens are consistent supporters of public transport with routes to serve communities and key users, like older people who need bus stops close to where they live. Campaigning for bus routes in one part of the city and against them in another is unacceptable.

There is One Response to Brian Webster supports the Fulwood buses.