Ground the drones-join the protest 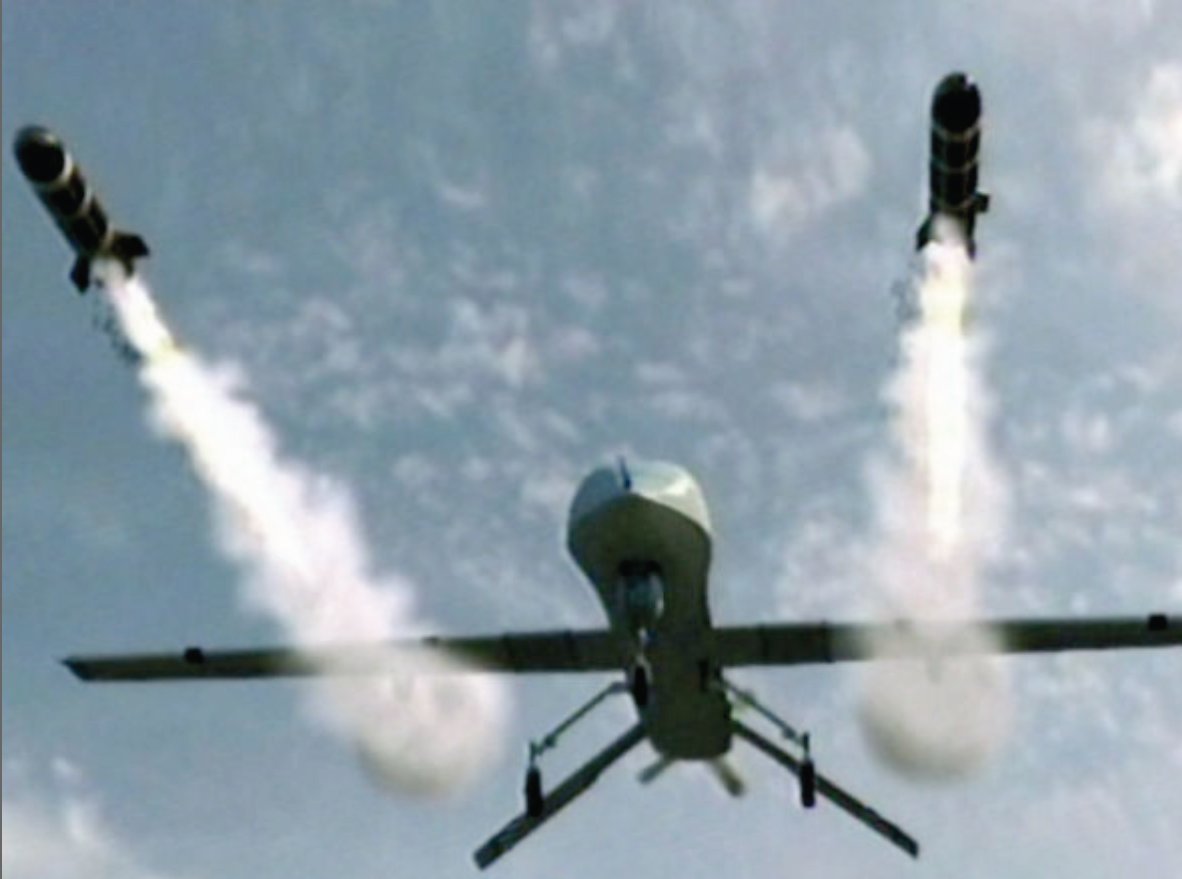 Ground the Drones: Protest at RAF Waddington: Sat 27 April
Assemble: 12 noon at Lincoln South Park
March leaves at 12.30pm to RAF Waddington, the UK’s new Centre of Drone Operations
Called by CND, Drone Campaign Network, Stop the War Coalition and War on Want
This spring, the UK will double its number of armed Reaper drones and will for the first time begin operating drones over Afghanistan from a new facility at RAF Waddington near Lincoln.  Over the past four years, the US has launched hundreds of drone strikes in Pakistan,
Yemen, Somalia and Libya, with reliable reports showing thousands of people have been killed, including hundreds of children. In Afghanistan where the US and UK have launched over 1,500 drone strikes, it is simply not known how many people have perished in these strikes. In Gaza too, many Palestinians have been killed by Israeli drone strikes. Drones have become the latest weapon of choice in the so-called war on terror. Drones make it much easier for politicians to launch military intervention and assassinate suspects anywhere in the world. Drones are making the world a much more dangerous place.
Sheffield CND are taking a coach to Waddington which will leave Pond Hill at 9-30am. Contact Sheffield CND for further details.