Ikea must go through the proper planning process 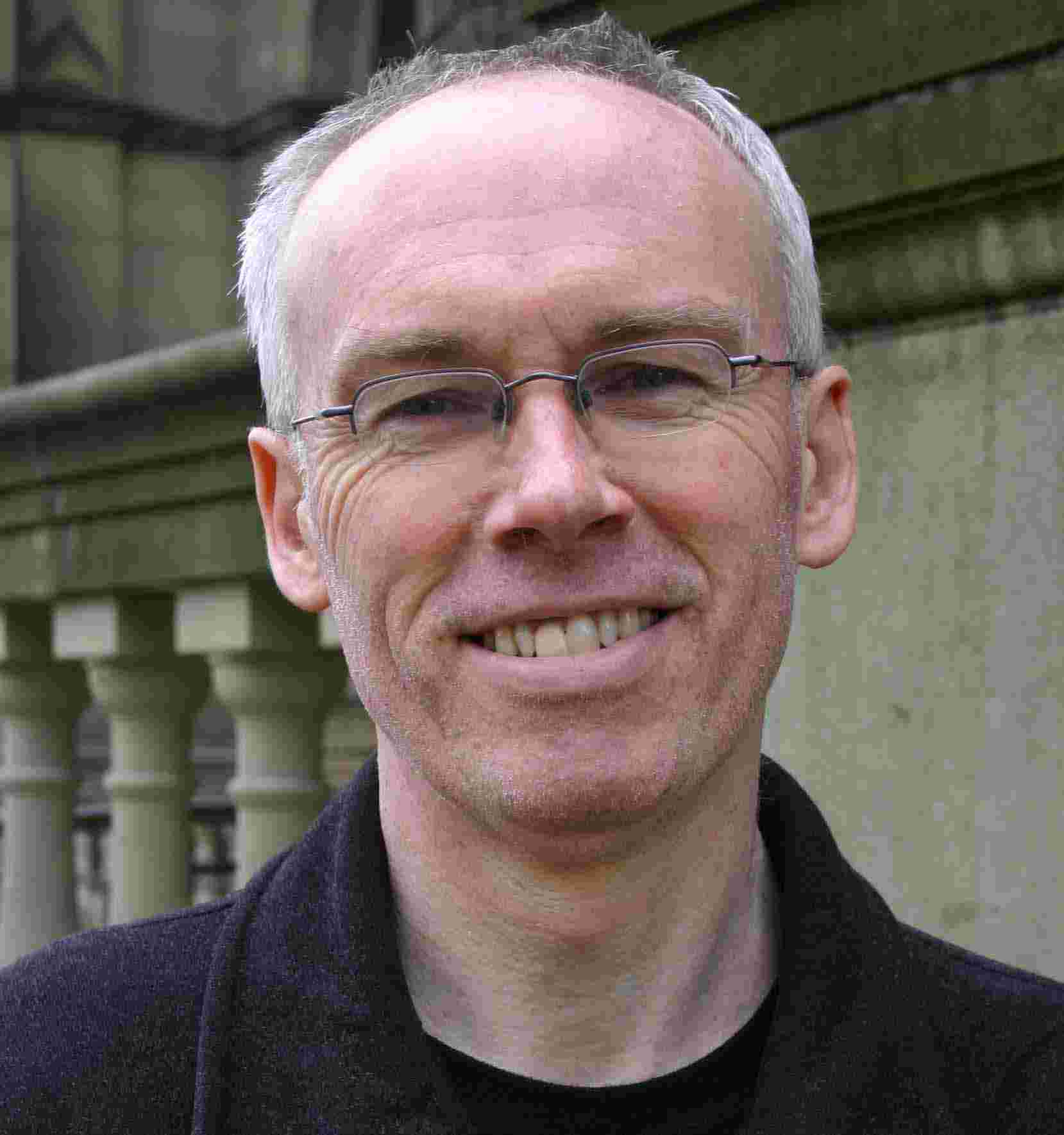 Portland Works would now be an apartment block if the planning process did not exist. Like all developments, IKEA needs to go through this scrutiny and there are major city issues to be carefully examined.

The impact on city centre retailers struggling desperately to entice shoppers away from the free car parks at Meadowhall. A big traffic increase on congested routes to and from Meadowhall and Rotherham, at junction 34 and on the M1. And maybe the biggest issue – the resulting worsening of air quality in the Tinsley area. Sheffield is breaching UK and European air quality thresholds, resulting in 500 premature deaths a year. It’s getting worse in the hot spots in the city centre and near the M1. The East End Quality of Life Initiative campaign has been strong and persistent but undermined by creative schemes to squeeze more cars through the Tinsley area on the M1. The evidence is clear on prolonged

exposure to poor air quality – it results in ill health and premature death.

This application needs to go through the checks and balances of the planning process. Councillors have a difficult decision to make but within a framework that allows the impacts to be fully considered and evaluated. This city needs job creation but an application on this site can’t just be nodded through.

The Ikea application must go through. Sheffield simply cannot afford to turn down 400 jobs and the income from Business Rates that would help the Council’s Financial Position. Many people like to shop at Ikea and it’s surely environmentally and economically better for them to do it in Sheffield rather than travel to Leeds or Nottingham. The proposed development is on a currently derelict site so there are no Green Belt Implications. There is a Tram Stop nearby. Councillors should work to ensure Bus Company routes take in the new development. With proper negotiation money can be obtained from developments to help make improvements go through. I speak as a Council Employee who will most likely be applying for VER in 12 months time due to cutbacks(which aren’t the Councils fault), but because I like working and I will need to earn some money to augment my pension I will need to have a job and maybe that could be at IKEA. There are many unemployed youngsters who also need jobs and many young well educated people with a social conscience who like the IKEA image. Perhaps with skilful negotiations IKEA could be persuaded to fund a project such as paying for a mini hydro electric scheme on the River Don?

Hi Simon, There are quite a few people including me are wondering what jobs may be available if Ikea comes to Sheffield. (I’m also currently a council employee) Think you will be in a very very long Q ! My house is largely furnished by Ikea, luckily I like it but couldn’t afford to buy new stuff elsewhere, so I’d love it to be OK for a store in Sheffield but: The main problem is the air quality which is a huge health risk. It’s already a problem in that area and more traffic would only add to it. If there are ways of reducing pollution, and I currently have no idea if this is possible or not,then the idea of the store becomes more viable.
The other big issue is the possible negative effect on other small local shops in Sheffield. I can think of a small kitchen shop that may not be keen on an Ikea,locally and there are probabaly others as well. I’d want to hear from them as we know small local shops despite what the big ones say usually provide more employment and money that goes back into the local economy.
I’d love there to be a local Ikea but not if it would increase serious health problems. We will have to see what the planning process turns up I guess.

Simon – thanks for the comment and the thoughts and suggestions it contained. The letter was written to highlight the massive air quality problems in that area which are consistently being added to year on year despite one of the best air pollution campaigns in the country – the East End Quality of Life Initiative. That does make this decision much more difficult than many people realise which is why I argue on behalf of the Planning process and the checks and balances it contains. It will require evidence on the car journeys that people make to and from IKEA stores from Sheffield and around the country which should produce some accurate forecasting of traffic and pollution impacts.

Greens are against austerity and for investment in the jobs that you and others desperately need. But not if the health impacts are unacceptable. We need to see the evidence on whether that will be the case.