Here is the text of  Peter Garbutt’s speech at the Teacher’s Rally on June 27th.
Video here
Other speakers
Ben Morris (NUT)
Why do we need teaching assistants?
Martin John PCS 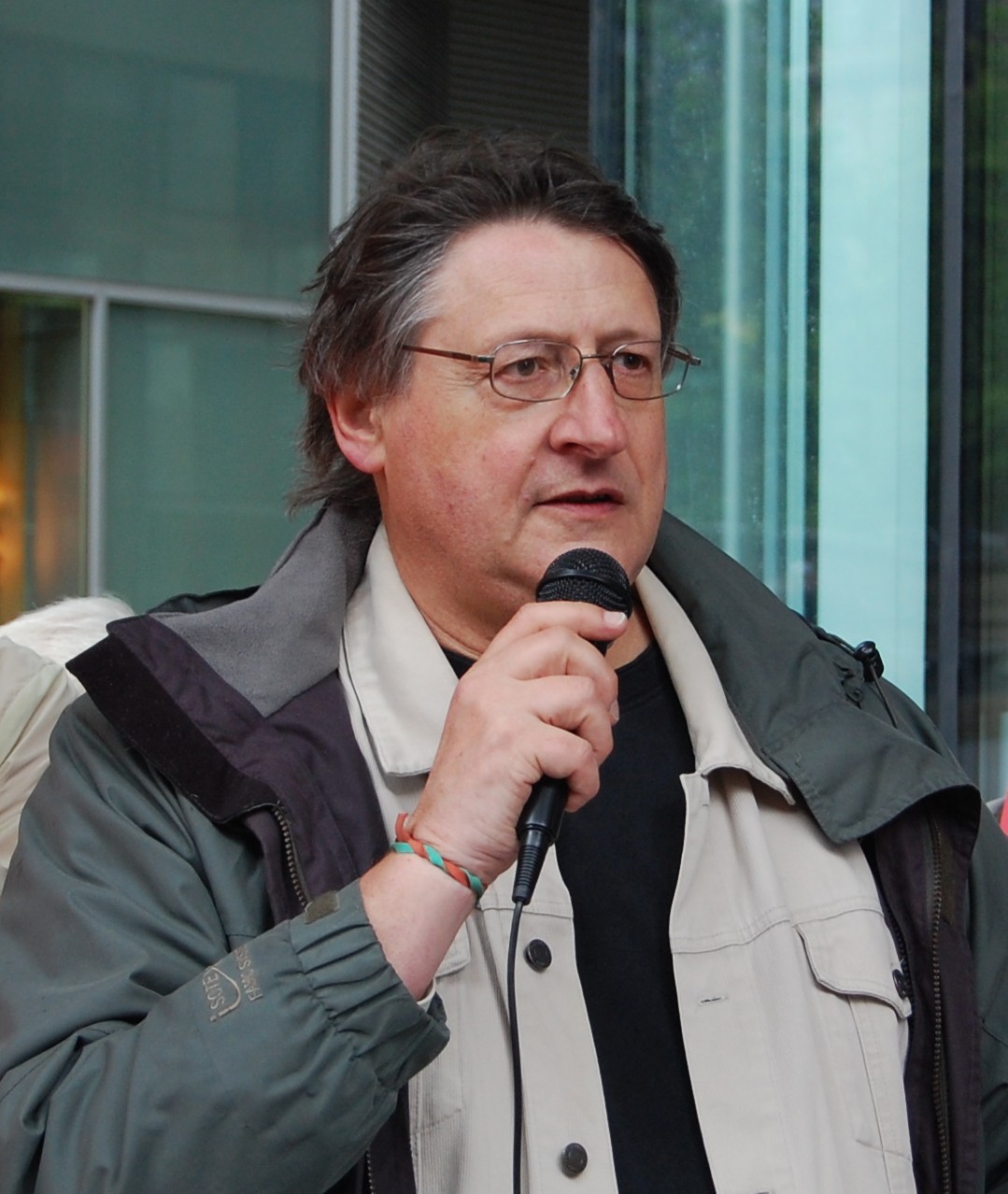 Good afternoon
I’m here to bring greetings and solidarity from the Green Party, not only here in Sheffield and Rotherham, but from the party as a whole.
Our deputy leader, Will Duckworth, himself a teacher, has expressed his opposition to Academies and Free schools, to longer hours and bigger classes, to lower pay and pensions, to getting rid of teaching assistants; in short, to the whole privatisation agenda.
And it’s good to see both the NASUWT and the NUT working together to oppose it.
Unity is the only way to oppose a government so intent on imposing its ideological aims.
Many people have concentrated on criticising Michael Gove.
But Mr Gove has one thing absolutely right.
Education is very important.
It’s far too important to leave to the whims of a single man, and to ignore the advice of professionals and experts.
It’s far too important to trample over the working conditions of the educators, leaving them exhausted and despairing.
It’s important because lecturers, teachers and teaching assistants are helping to shape the next generations of citizens. 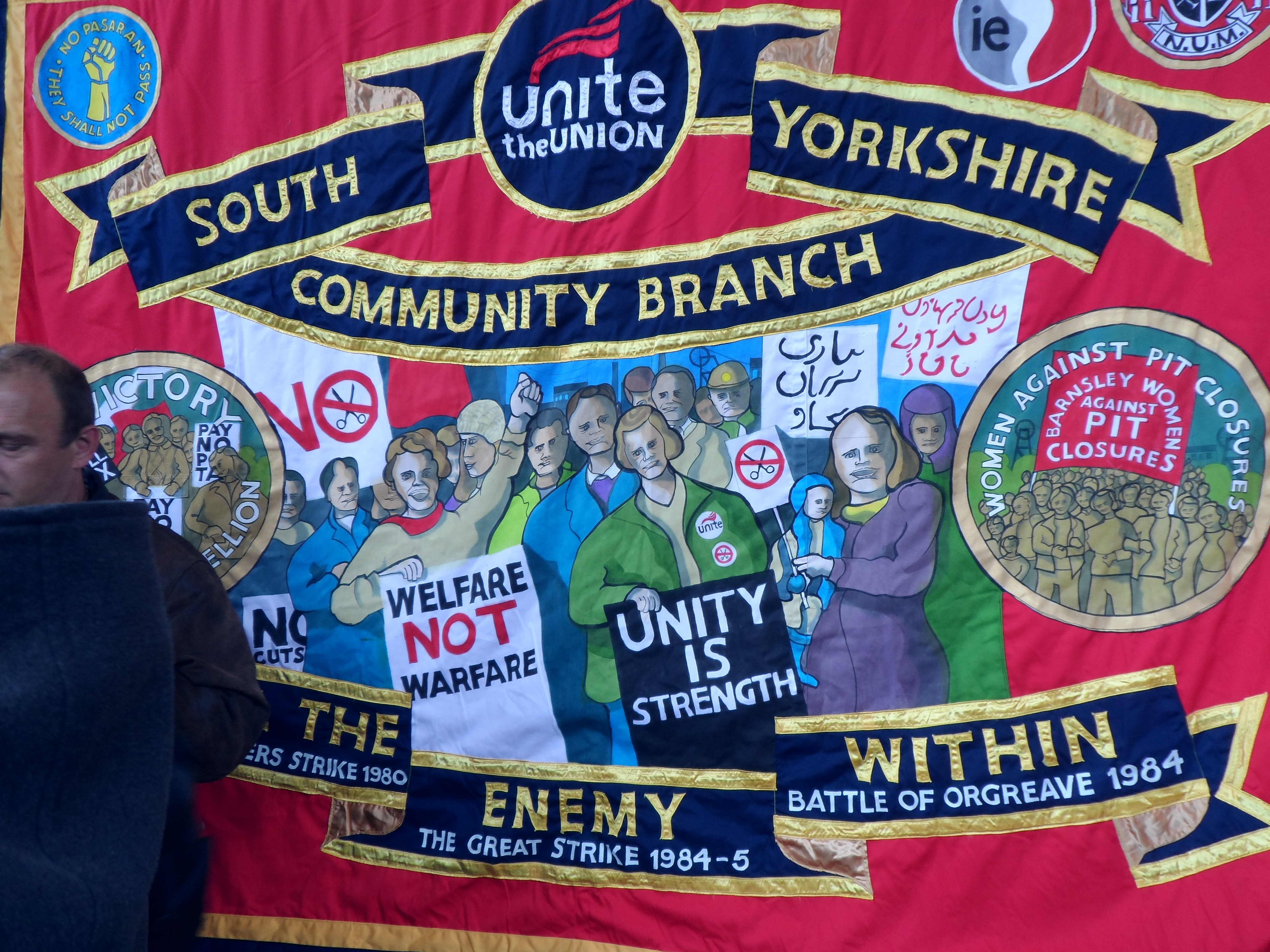 Those citizens need to be far more than productive units if our democratic society is to function as it should.
They need to be capable of critical thinking, not crammed with ideologically selected knowledge.
Yes, Mr Gove is right about the importance of education, but wrong about everything else.
But if we succeed in getting rid of him, he will be replaced by another ideologically-driven Tory.
And if we succeed, in 2015, in getting rid of the Coalition, education will be in the hands the Labour Party.
That’s the Labour Party that, in Government, introduced Academies, bringing private enterprise into education, opening the door, like they did with the NHS, to full privatisation.
That’s the Labour Party that, in Opposition, has signally failed to oppose, and has even promised to continue, Tory policies. 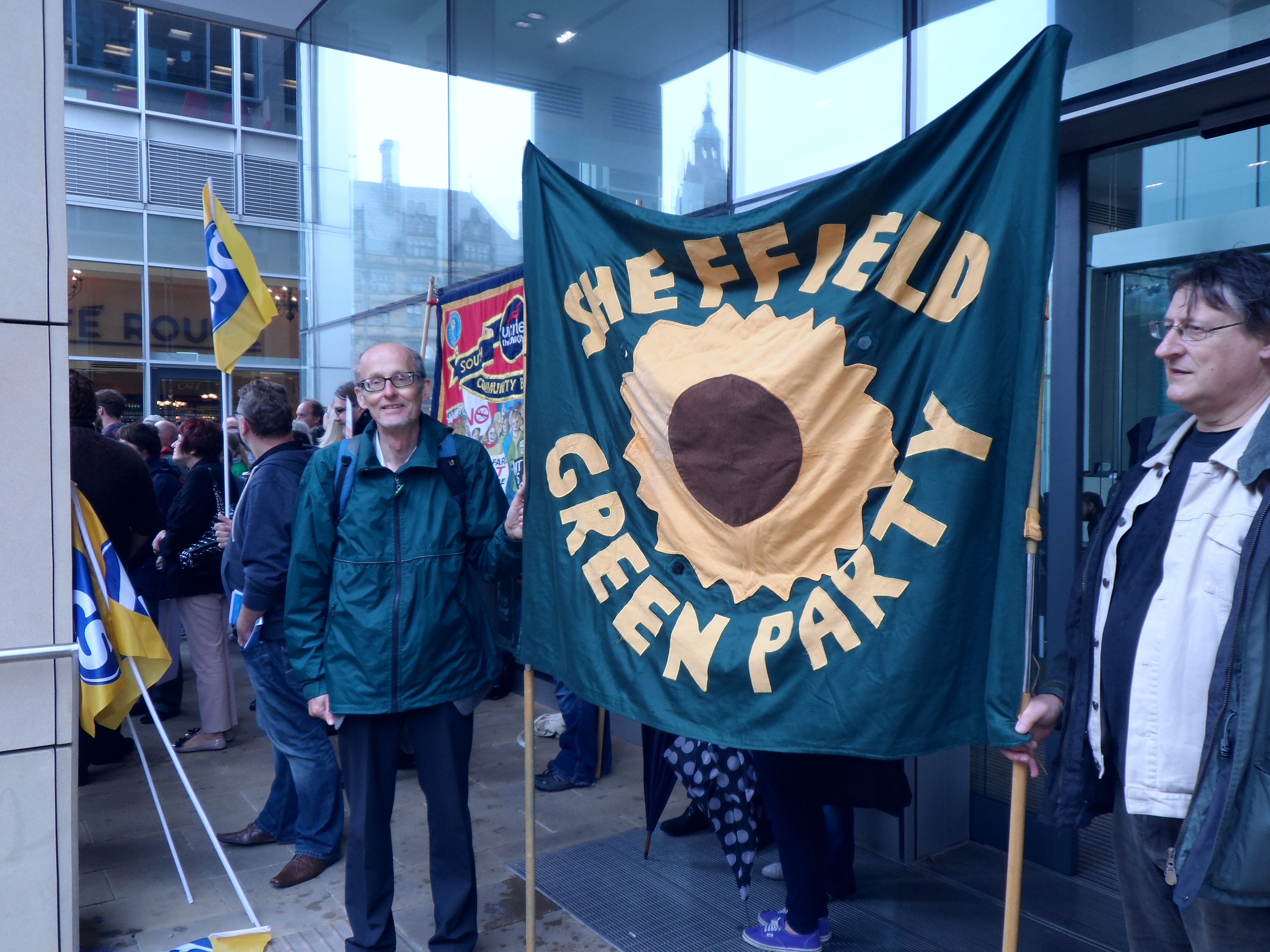 That’s the Labour Party that has embraced the neo-con austerity obsessed mindset of the coalition partners.
On the Left of the political spectrum, here in the UK, there are the beginnings of a coming together, at last, in recognition of the fact that Labour is no longer the champion of working people, and of the need for a force strong enough to oppose the destructive neo-liberal agenda.
This joint action by two unions whose relationship has historically been so fraught with differences, is an inspiration to that movement.
And in that spirit, the Green Party wholeheartedly supports this action and its aims. 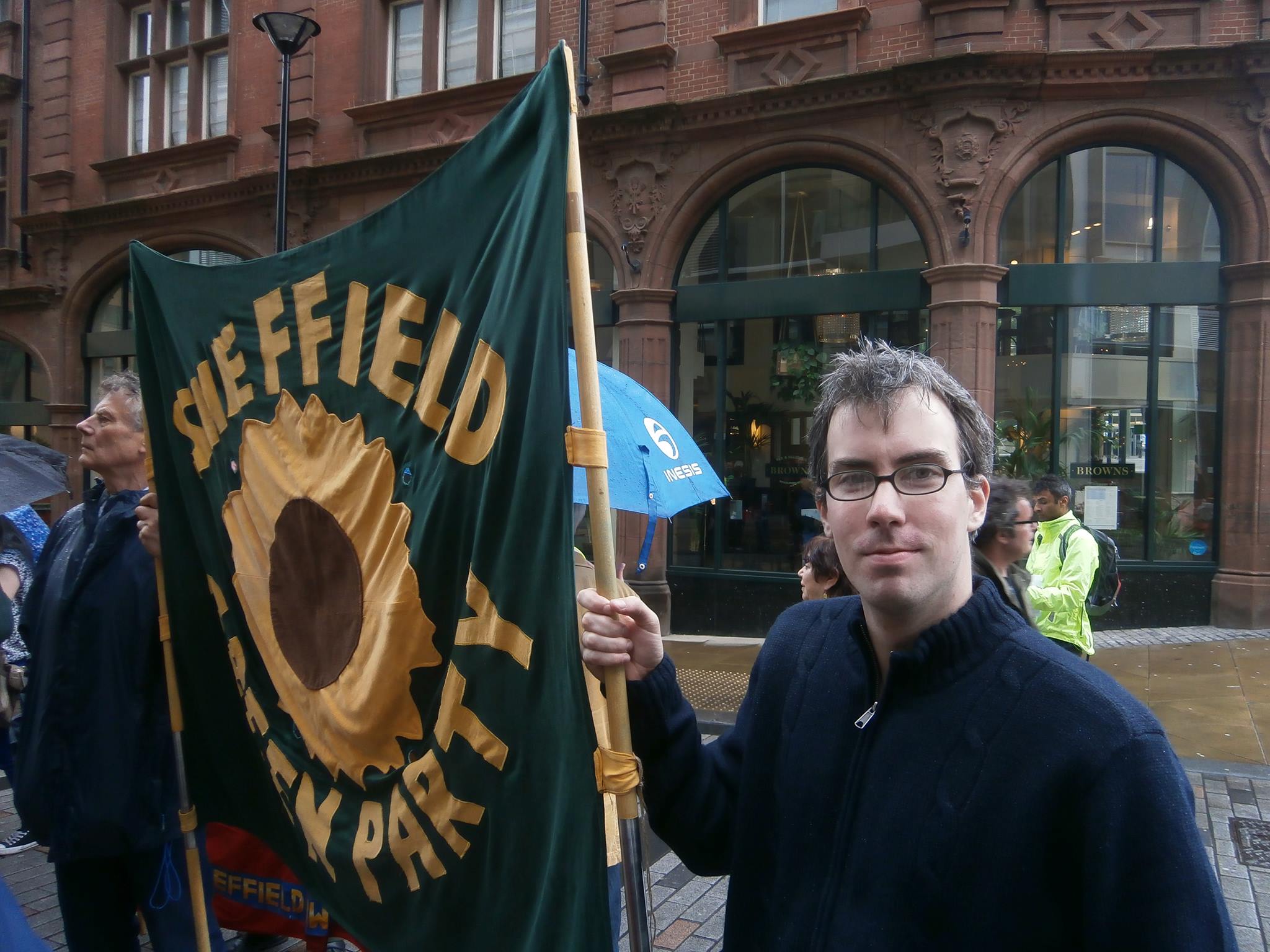