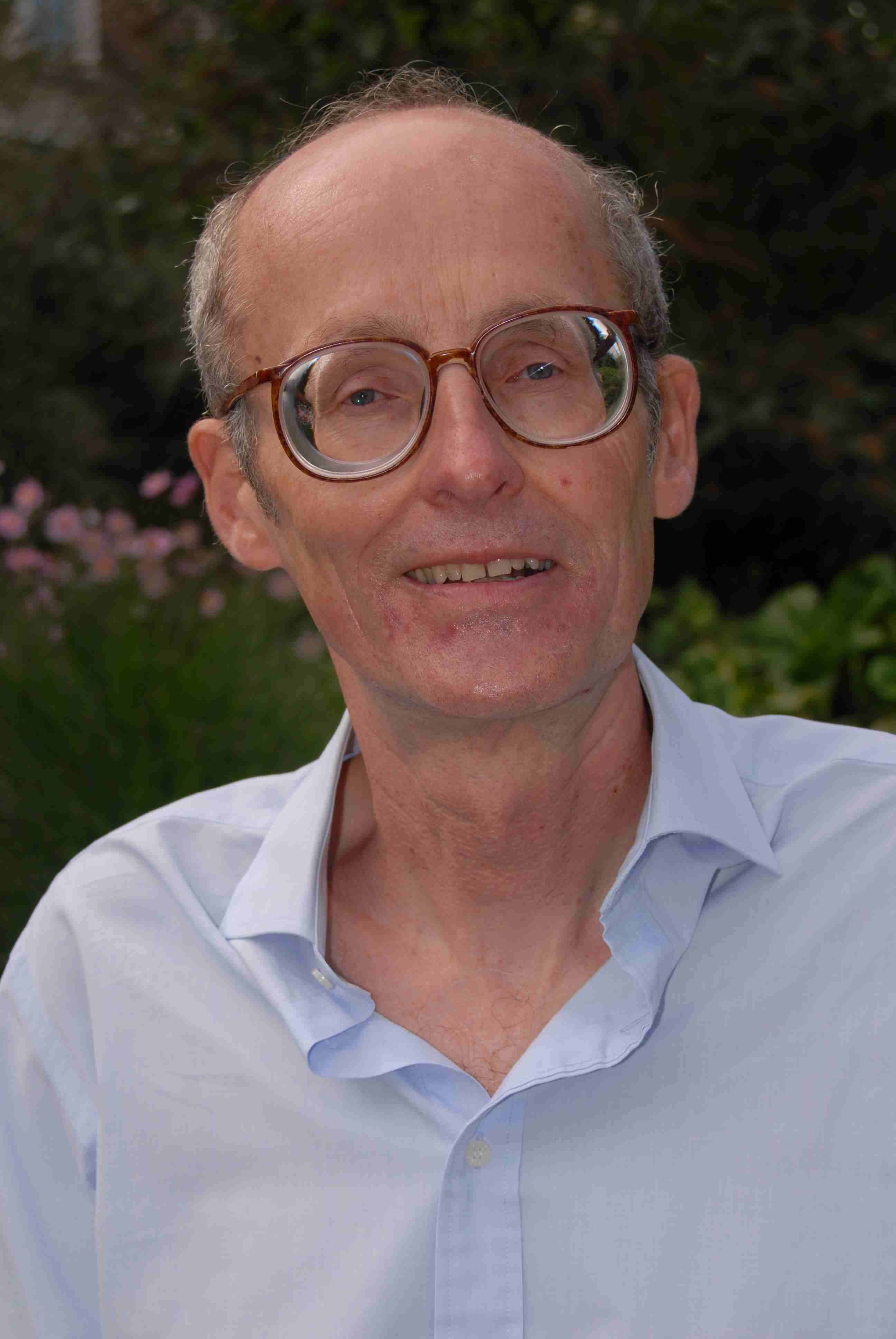 “We’ve consistently called for a different approach, most recently in response to the Council’s City Centre Master Plan (see below). The Council must change tack and support local and independent businesses and shops, to create a city centre with a wider range of leisure activities. We want a city centre which is a great place to live, work and visit, not a clone town. Our message is – don’t waste more time and money on another grandiose scheme based on chain stores, which at best will make profits for multinational companies and at worst will fail altogether.”

Jon Ashe, SGP Chair, comments “The Plan contains some good elements, including highlighting the need for environmental sustainability and an appropriate balance for residents, leisure, work and shopping. But it could go much further in terms of making the city more socially and environmentally resilient.”

1.Information about the consultation is currently at : https://www.sheffield.gov.uk/whats-new/june-2013/city-centre-vision.html

Sheffield Green Party broadly welcomes the city centre Master Plan in that it highlights the need for environmental sustainability and says the city centre should be a better place to live and enjoy leisure activities, as well as a centre for work and shopping. The Green Party says, however, that the plan could go much further in terms of making the city more socially and environmentally resilient.

In particular, we welcome the proposals to identify enclaves for housing, which will be more mixed than at present; to foster independent shops and businesses; for a wider range of leisure activity, not just shopping and the “late night economy”; for reducing air pollution, introducing a city centre 20mph zone and promoting cycling and walking; for preventing flood damage; and for increasing green spaces and improving access to parks in nearby areas.

But the plan could go further in all these areas: city centre living is marred by noise nuisance from the night time economy (due to people “in drink” on the streets as well as from the premises themselves). This needs more than good communication and better liaison between planning and licensing. It needs a re-evaluation of “quiet zones” and the routes/transport options to and from “night time economy” zones. And it needs stronger planning and licensing guidance. This is a chicken and egg situation – when there is more mixed housing and a wider range of activities in the city centre, there will be less pressure for every premise to sell alcohol until the early hours of the morning. But people will not be attracted to live and enjoy the city centre in the
daytime and evening if there are only late night bars on offer.

The plan states that the “home grown”, independent sector may occupy currently empty shops and offices and welcomes this development. But it does not set out where or how this will be encouraged in the way that it identifies prime shopping and office space for national/multinational investors. There needs to be positive discrimination and support for local enterprise. The New Retail Quarter, which is based on national chains selling fashion goods is still seen as an essential building block of the city centre renaissance.

The ideas for an “accessible city”, by walking, cycling and public transport as well as private vehicles are very welcome. There should be more detail about making the ring road more “permeable”, i.e. easier to cross, and highlighting routes between the city centre and key areas, e.g. London Rd, Spital Hill, Broomhall, Ecclesall Rd.

The section on “sustainable city” is weak. The focus on grand-scale energy networks is welcome but only highlights the lack of firm plans for micro energy-saving and generation schemes which could have been spearheaded on municipal and private buildings in the city centre. The section on flood resilience dismisses the development of flood plains “without wholesale abandonment of strategic transport, social and industrial infrastructure”. But defence walls and banks only cause worse flooding higher or lower down the river. Areas for the river to overflow should be identified, and would also serve as green spaces. The need for more green spaces and greenery is
recognised (and fits with the Breathing Spaces strategy). But in a period of economic stagnation it would be worth having a plan to clear concrete and plant trees on every possible site (e.g. make it a condition of creating “temporary” car parks).

In a more general sense, the aspiration for the city centre to “contribute powerfully in face of the absolute necessity to adapt to climate change and reduce carbon” (sic) is weakened by the acceptance of other strategic plans. For instance, the proposed New Retail Quarter is essentially a plan to improve the fashion sector which is about increasing consumption. And the Economic Strategy for Sheffield proposes “closing the prosperity gap” (in terms of relative Gross Value Added) without specifying which areas of growth are most environmentally desirable. We cannot reduce our carbon footprint (overall consumption) and our carbon emissions (local energy use)
without challenging these plans. The City Centre Master Plan is ultimately
hide-bound by this wider strategic context.

Finally, the plan talks of providing “opportunities to improve social inclusivity and fairness”. But there is no analysis of the changing needs of the population. It would be good to see a section on how the city centre will provide for more young people, more people from ethnic minorities and more elderly (and disabled) people.