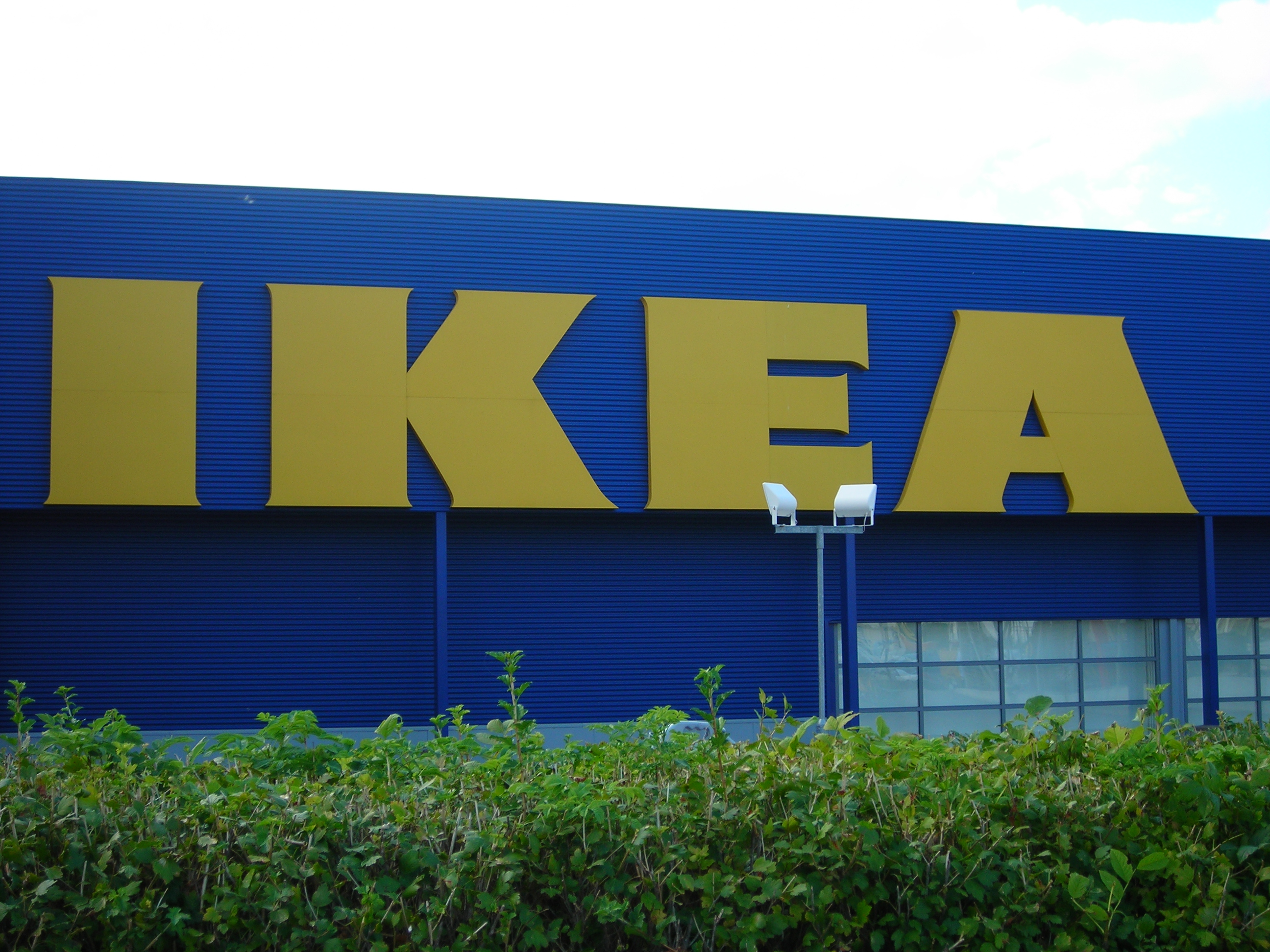 Sheffield Green Party have called for proper scrutiny of the air quality impacts of the proposed new IKEA store in Sheffield before granting permission.

They have suggested a number of measures to ease traffic and air quality problems. They would allow development to take place without negatively impacting the local population. They include public transport improvements and a planning condition requiring free delivery from the store.
Green Councillor Rob Murphy comments:

“It is our role to protect the people of this city, as well as creating new jobs. Air quality in the Tinsley area is already poor and it would be irresponsible to allow the situation to get worse. We have put forward a number of ways to allow the reaping of economic benefits without a cost to public health.”

“With no bid submitted for government money to ease congestion around M1 junction 34 it is important that Sheffield City Council works with the big employers to stop the area grinding to a halt.”

The Sheffield Green Party submission from Cllr Murphy in response to IKEA’s planning application is:
IKEA is a very popular store and we understand that many people in the Sheffield area would like to have one located here. We recognise the vital importance of creating new jobs at this time.

However, the location is close to a deprived residential area blighted by poor air quality – a combination which results in very significant negative health impacts and deaths. Sheffield Council has recently estimated that poor air quality, much of it from road traffic, accounts for up to 500 premature deaths a year in the city.

We have scrutinised the documents relating to the IKEA planning application on the Council’s website, both those submitted by IKEA (including the Air Quality Assessment conducted on its behalf) and those submitted by other individuals and bodies, including the Highways Agency, SYPTE and the East End Quality of Life Initiative (EEQOLI) and Tinsley Forum.
Tinsley is an area increasingly impacted by growing volumes of traffic on the M1 and increasing congestion on the roads around junction 34 and Meadowhall. We note that two Tinsley schools are within 200 metres of the M1 and that about 400 children under 15 live within 250 metres of it – they are particularly vulnerable to air pollution.
We note that SYPTE calculates that 59% of car movements to and from the new store will be via the M1 and that junction 34 is close to full capacity according to the Highways Agency.
We consider that the Air Quality Assessment (AQA) commissioned by IKEA raises a number of questions about the likely impact of the new development on air quality, both in the surrounding area generally and in Tinsley particularly. While we have not listed our queries exhaustively, our main points are summarized below. We believe the Council needs to consider these when assessing IKEA’s application.

A. The site is covered by numerous planning frameworks and Council strategies stipulating policies and actions to mitigate and improve poor air quality. Does the Council consider that this development complies fully with those frameworks and strategies?

C. IKEA’s AQA states that extra traffic to and from IKEA will be offset by less traffic elsewhere as people change their routes. In itself, this statement means little. The important issue is the net change in traffic levels in the key locations. What is the Council’s assessment of this?

D. The AQA states that the proportion of heavy goods traffic in the area will decrease. Does the Council agree with this?

E. Does the Council consider that the assumptions, modelling and conclusions in IKEA’s AQA are robust? (We note that the objection from the EEQOLI and Tinsley Forum challenges some of the AQA statements.)

F. The AQA states that technological change will improve transport pollution emissions by 2023. Does the Council agree with this assessment? (We note that the objection from the EEQOLI and Tinsley Forum states that there is no evidence of this over the last 13 years in the Tinsley area.)

We have focused on air quality because of the location and the detrimental impact it has on people’s lives. As stated above, Sheffield Council has recently estimated that poor air quality is responsible for about 500 early deaths a year while costing the city’s economy £160m annually. Poor air quality continues to blight a vulnerable, deprived population in and around Tinsley.
The Council should consider two key issues. First, is IKEA’s AQA soundly based? Secondly, in deciding whether to approve this application, the Council must satisfy itself that this development will not contravene their own plans and policies to tackle poor air quality.

We believe that any planning permission granted for this application should include conditions to prevent contraventions to air quality policy and protect the health and well-being of local residents and that the Travel Plan submitted is not fit for purpose.
Sheffield City Councils Supplementary Planning Guidance on Transport Assessments is keen to support and promote high quality sustainable development and encourage new developments which are less car dependent than they have been in the past. It indicates developments should be designed to provide access for the private car but not be dependent upon the car and should encourage economic regeneration without increasing the level of car traffic.

We believe to accomplish this any permission granted should require a free delivery service so that customers can visit without the need to transport goods away from the store. This would enable the use of the store by customers of smaller, less polluting, vehicles and by public transport.

A Sheffield IKEA would be used by people from a wide area meaning a large park and ride on a southern brown field site on the outer fringe of the City could help to encourage regeneration without increasing congestion and emissions in the immediate area of the store.