Members of the Green Party joined with Sheffield CND to comemorate the victims of the atomic bombs dropped on Nagasaki and Hiroshima. 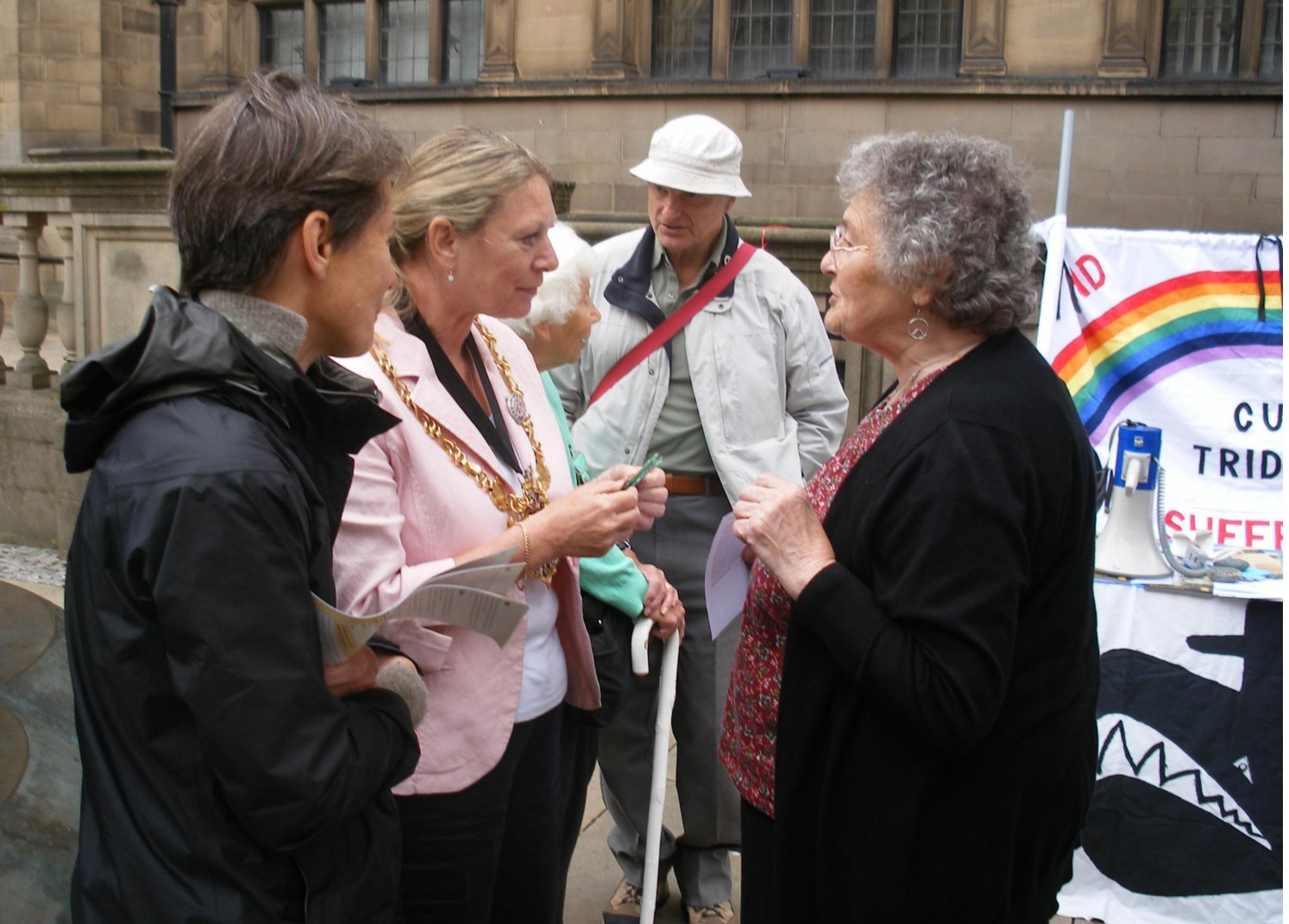 The picture shows Jillian Creasy talking with Lord Mayor Cllr Vickie Priestly, who signed the Mayor’s for Peace declaration (signed each year by over 5000 mayors of cities across the world), and Kath Cripps, of Sheffield CND.

The video is Jillian’s address to the CND Peace Picnic, which is held each year in the Japanese Garden in Meersbrook Park. 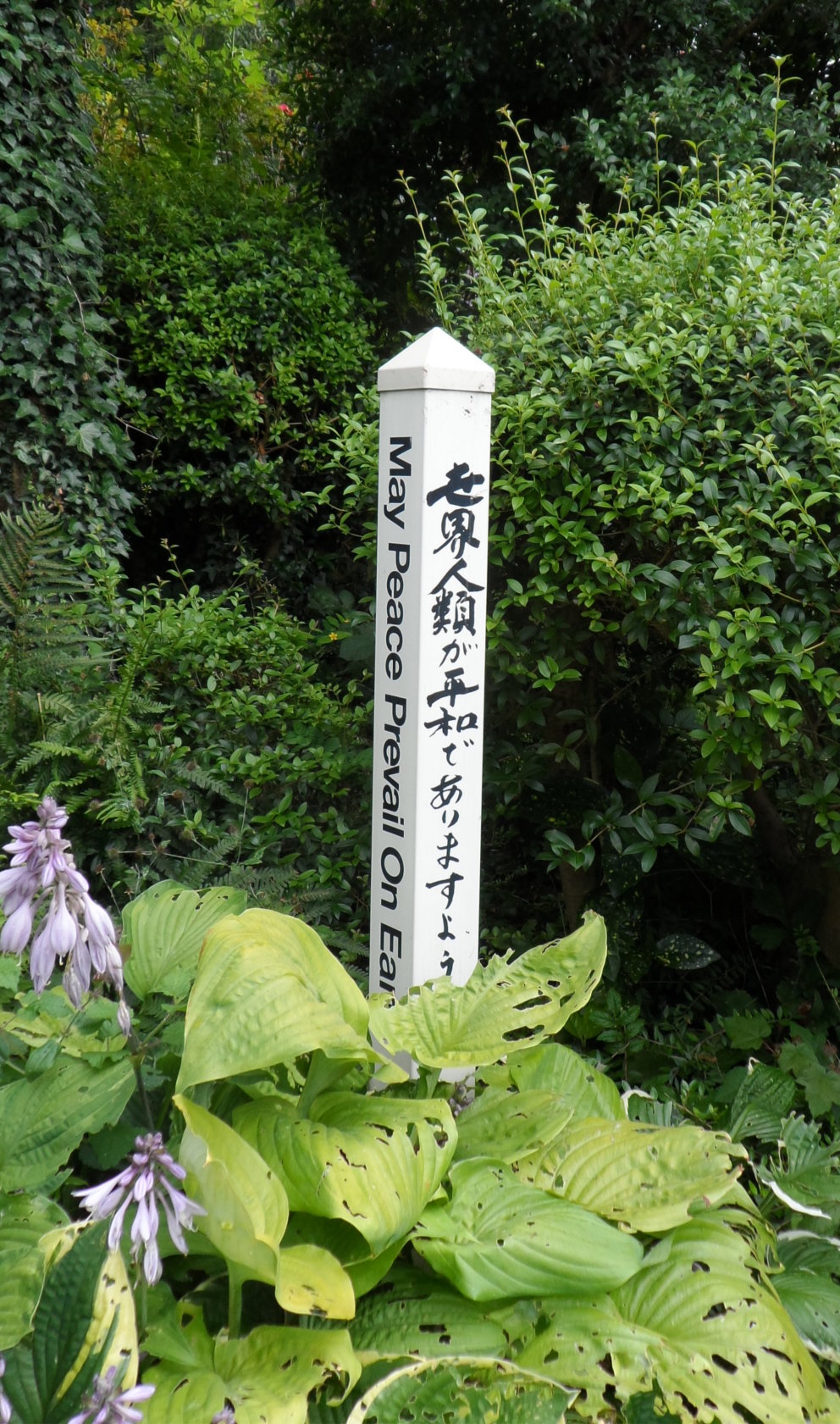 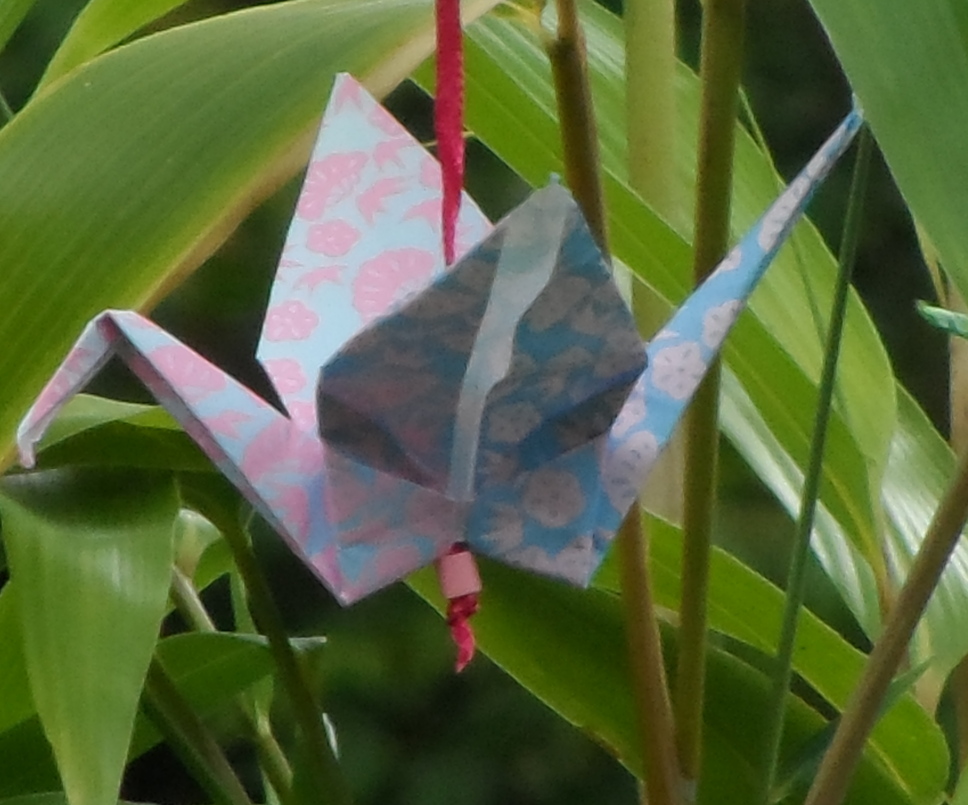 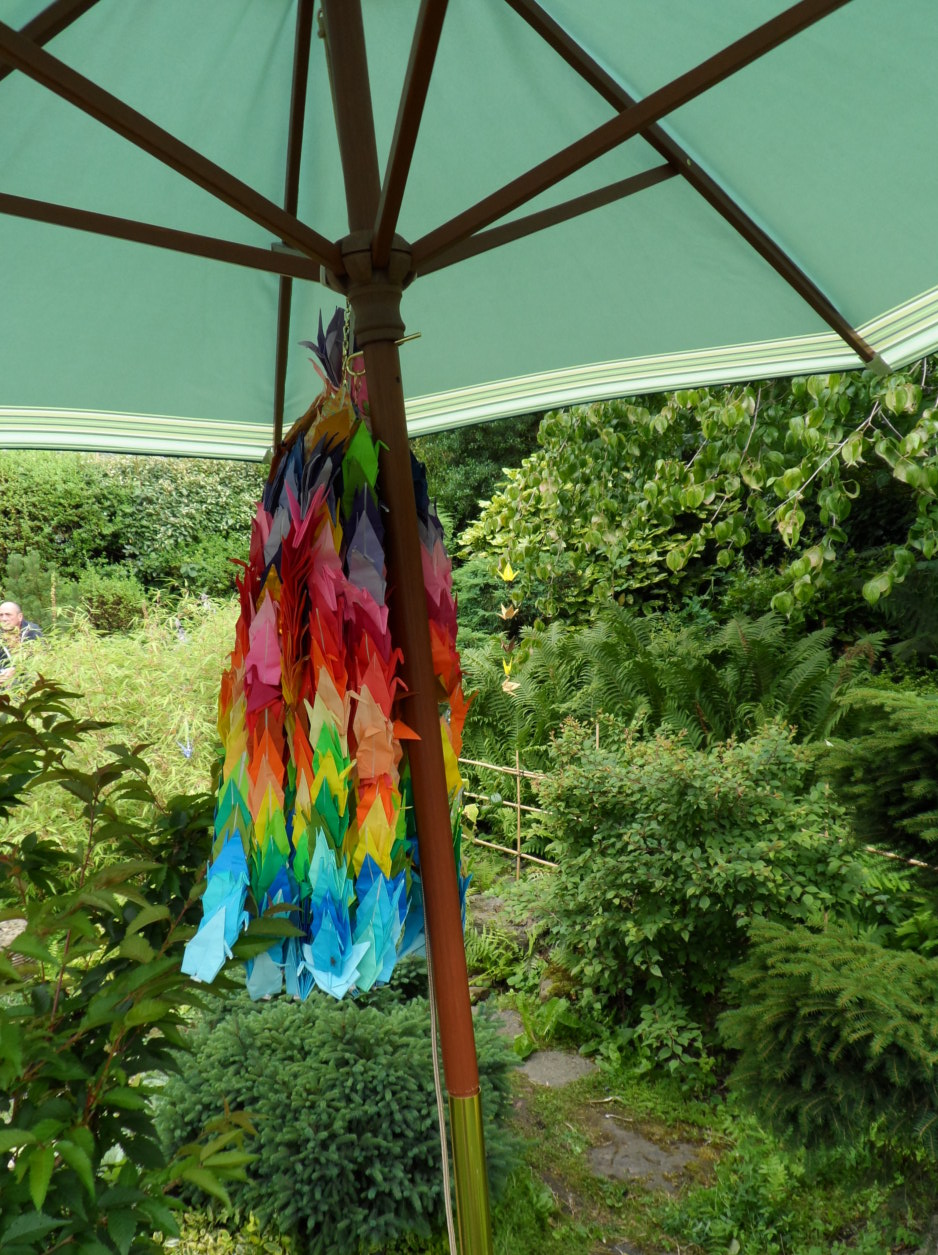 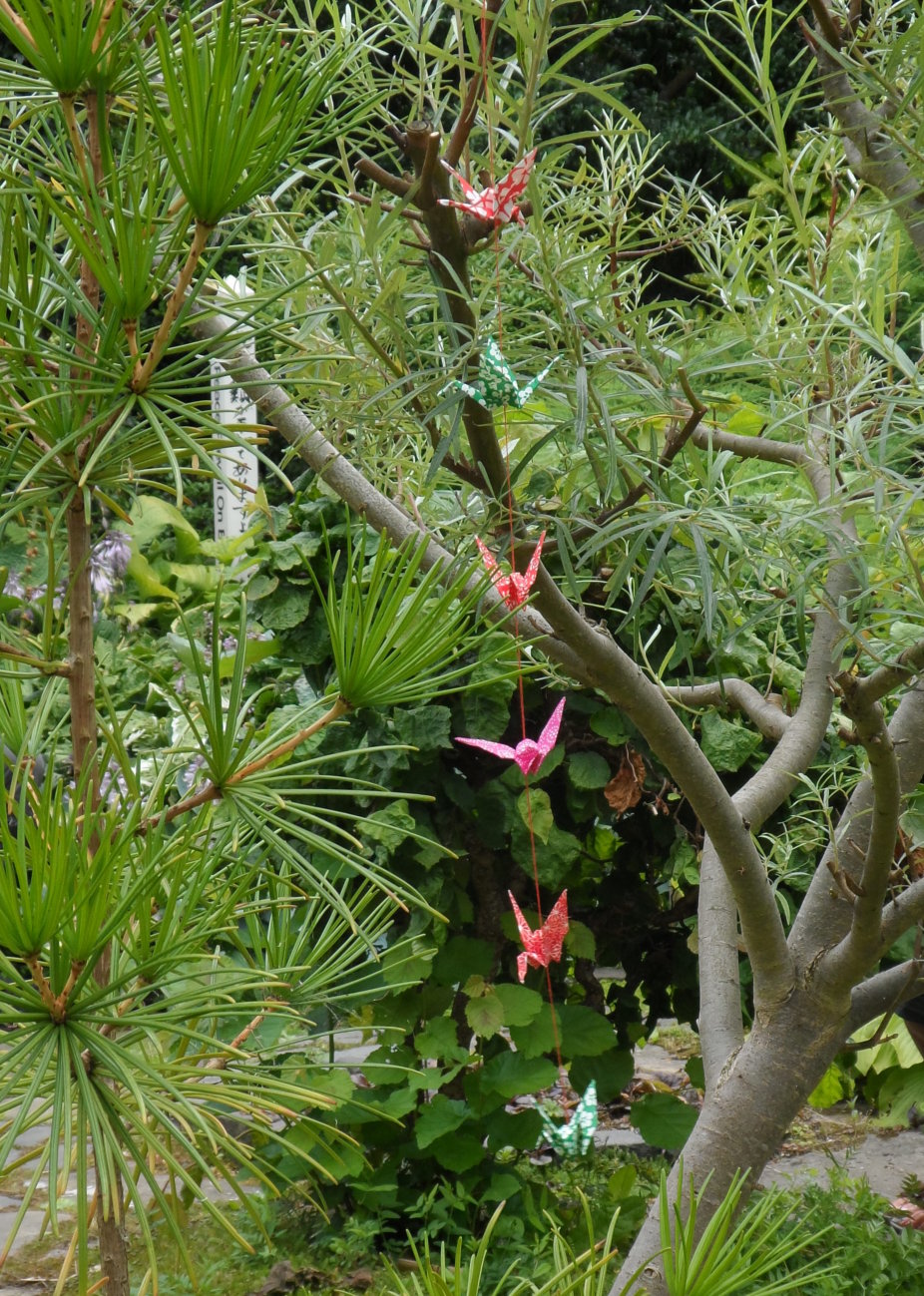