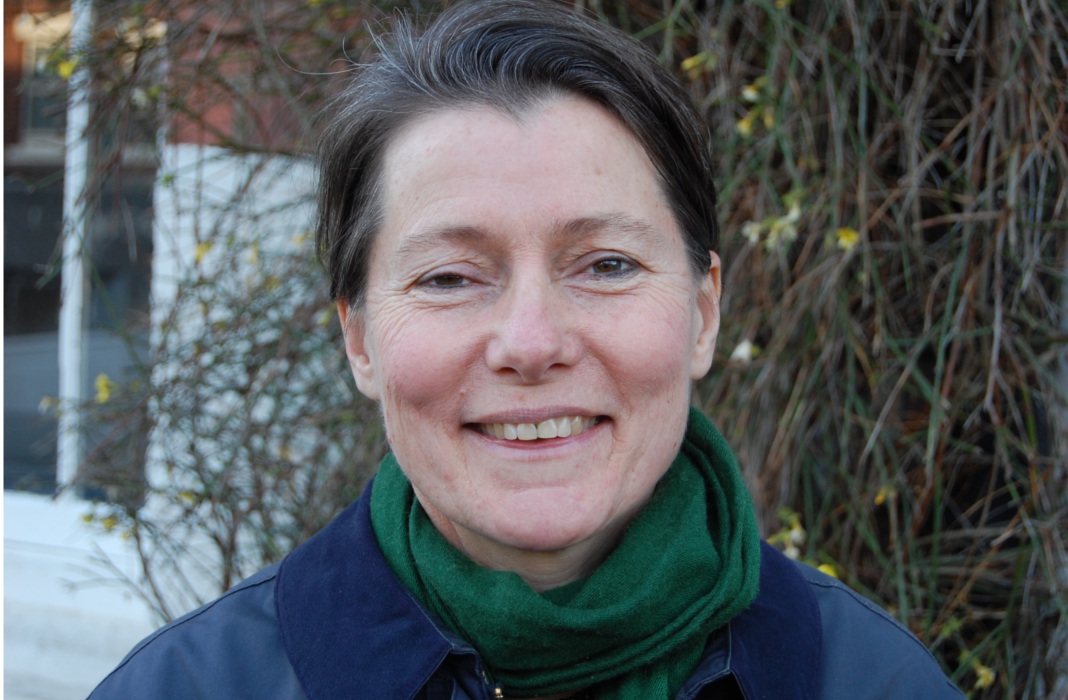 Sheffield Green Party is arguing that the City Council’s backtracking on requiring new housing developments to include open spaces will store up problems for the future.

Requirements for medium-sized housing developments to include a part of open space have been dropped after a recent consultation. Now, only very large sites will be required to include open space, meaning that over three hundred houses could be built with no shared space being part of the development. This was despite strong backing for open spaces being included in developments from groups across the city.

“Local green spaces have been shown to improve the health of residents, particularly children. They give a space for families to meet, children to play, and a community to grow. Local green spaces cut pollution and reduce flood risk and city warming. The council knows all this but dropped recommendations to have spaces in most developments because they are worried about falling foul of new Government regulations. However, they need to argue their case, not simply back down and leave local people without decent places to live.”

Sheffield Green Party is also arguing that all developments that do not fit with neighbourhood shopping centres should be required to submit a retail impact assessment. This would ensure that new developments, for example small supermarkets, are required to show that they would not harm existing independent shops.

The NPPF states that “Access to high quality open spaces and opportunities for sport and recreation can make an important contribution to the health and well-being of communities … assessments should identify specific needs and quantitative or qualitative deficits or surpluses of open space, sports and recreational facilities in the local area”. The relaxing of the threshold for on-site space to 4 hectares represents a massive decrease in the number of schemes where open space will be requested; from 5 dwellings at one point in the consultation to 120-320 dwellings now. This is a massive decrease in the opportunity to meet assessed need across Sheffield. There needs to be a re-commitment in the guidance to 10% green space (at least) on all developments of 1 hectare or over. This would avoid development resulting in large areas with no provision of shared green space. Green spaces have been shown to reduce pollution alongside numerous environmental benefits and also alleviate depression and anxiety, particularly in children. Failure by the City Council to ensure that sufficient green space is a part of new development schemes will increase the burden on local authority services in future and potentially make the planning authority liable for failing to ensure a suitable living environment.
C4 – Development in District and Neighbourhood Centres

The current requirements that developments are “appropriate to the scale and type of the Centre” are potentially open to legal challenge in all but the most clear cases of extreme over development. Additional provision should be made so that, where concerns are raised during the consultation process that a development could have a significant adverse impact on the district or neighbourhood centre, a retail impact assessment will be required to establish whether the development would be detrimental to the centre before a planning decision is made.

Consultation on sites and policies

Opportunities and Well-Being For All Policy Background Report (pdf, 1MB)

The initial proposal of 12 dwellings was supported by agencies including Sport England, the Campaign for the Protection of Rural England (CPRE) (South Yorkshire) and English Heritage, as well as more local community and interest groups, such as Broomhill Action Neighbourhood Group (BANG). All commented on the preferred option and agreed that open space for new residents was an important part of development.