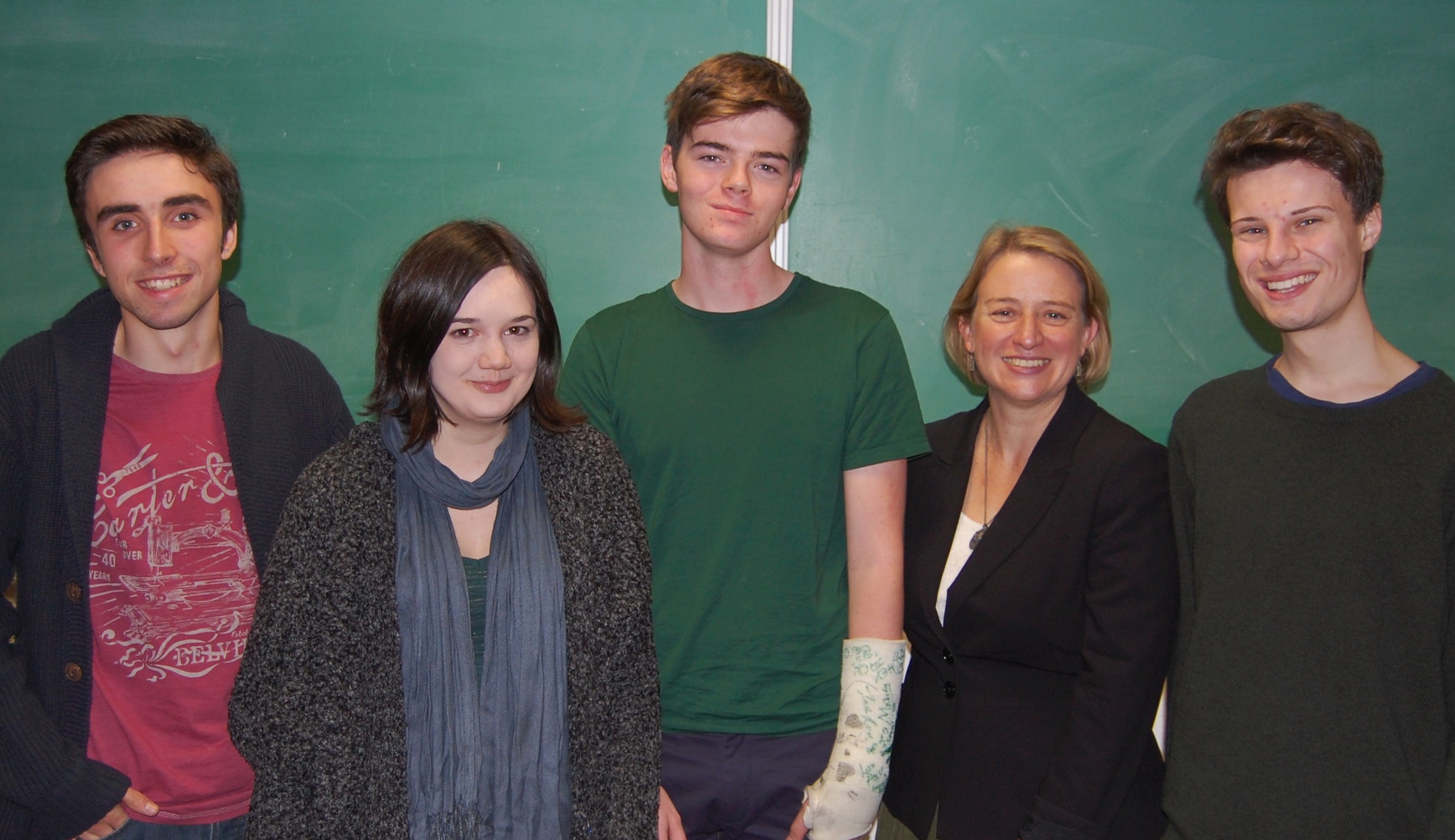 Natalie Bennett, leader of the Green Party for England & Wales made a powerful and persuasive speech at the University of Sheffield on 7th November, arguing that the UK’s industrial strategy was badly flawed, especially in its over-reliance on the arms trade, retailing, pharmaceuticals and finance.

She pressed for a number of changes to the way the country organises its industry, economy and wider society. She also argued that, of the main political parties, only the Greens had a clear vision of the way forward.

Natalie specifically mentioned a wide range of policies that the Greens would like to see implemented, including: a living wage for workers, which would be significantly higher than the current minimum wage; taking the railways back into public ownership; and the abolition of student tuition fees.

She also argued that voters should vote for a party that represented their values and views, not necessarily stick with one of the three big political parties.

After her speech, she had a lively and informative Q&A session with students, who demonstrated that they understood the arguments for a very different approach from what we’ve seen in the past decade or two.