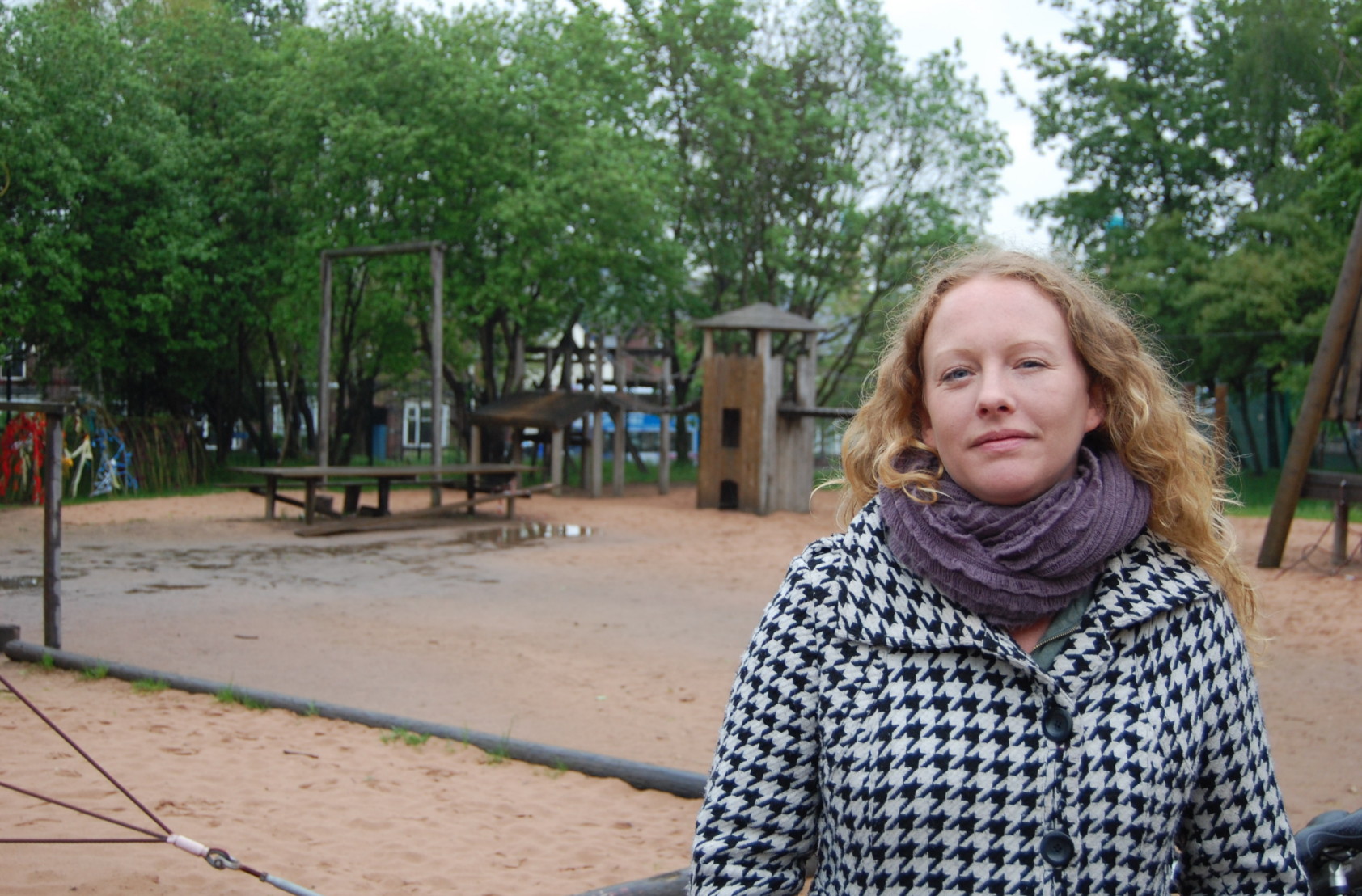 By Sarah Jane Smalley with contribution from Eleanor Stephens
It was heart-warming and inspiring to be involved in the recent campaign to prevent a developer from putting a supermarket on an unsuitable site on Sharrow Lane near the Wolstenholme Road traffic lights.
It has been sad to watch this lovely building vandalised and demolished.  Many people have said it would be better if it could have been converted or replaced by housing.
‘Sharrow Organic Foods’ applied to put a retail unit on the site of the demolished St John’s Methodist Church.  This is a company which has never traded and cites its business activity as ‘buying and selling of own real estate’.  Major retailers often use ‘nice’-sounding shell companies to get planning permission.
The response from local people, retailers and representatives (our Councillors and MP) was overwhelming.
About 350 people showed their opposition to the plans through signing a petition or making a written objection, with only four people supporting the development.
The main concerns from the community included increased traffic on Sharrow Lane near Wostenholm Road, and its impact on safety.  This includes a plan which will involve delivery vehicles crossing the traffic and the car-park of the supermarket having to be coned off, sometimes many times in a day.
We all know what it’s like on Sharrow Lane on match day and at busy times on other days – imagine what it will be like with the extra supermarket traffic and delivery vehicles.
A supermarket will also undoubtedly have a negative impact on at least 18-20 shops in the local area. These are largely independent, community shops.
Tabarak Sadiq, who owns the Local Kebabish, said, “A supermarket will offer an impersonal service. We know who is ill, who is unwell, for example we lost one of our dear customers just a couple of weeks ago.
These things do not happen in supermarkets – they’re only interested in the shareholders sitting on the other side of the world”.
The developer has said that a new shop would benefit the community and create up to 20 jobs. Some people have also said that they’d prefer a shop to the current demolition site.
Despite the objections, Sheffield City Council agreed to the development on the 26th November, with Councillors on the Planning Committee voting 7 – 4 in favour.
There’s no right of appeal for the local community.  A Judicial Review is an option, but it is a very expensive and lengthy process and on past experience, unlikely to succeed.
Overall, there’s a feeling that we haven’t been properly consulted or listened to.  Many of us said “we don’t want this shop”, and these people from outside Sharrow haven’t listened. A major chain supermarket in the middle of our residential area will undoubtedly affect our local culture and economy.
We may have lost this particular campaign, but there is one big positive from this story.  Lots of us have shown that we care about Sharrow and are prepared to stand up for it.
You can contact Sarah Jane Smalley on greensjsmalley@gmail.com to be kept up-to-date with future developments on this and other issues in the area.  Sarah Jane Smalley is a Trustee at Sharrow Community Forum.

There is One Response to Sharrow Community Ignored in Supermarket Decision

Hi,
would like to take this opportunity to mention the lack of ‘Zebra’ crossings, traffic lights to the pedestrians in all the surrounding areas of sharrow and its schools putting at risk the children(and not only) attending those schools. There is a new set of student flats just opposite ‘sainsbury’ supermarket at London Rd that absolutely cuts-off/reduces sight ,putting at risk the safety of any pedestrian trying to cross the road.
thank you.