Another week in the life of Councillor Creasy

Sunday – Canvassing in an area of Sharrow where overflowing bins and flytipping, with the accompanying litter and rodents, is a big problem. We are thinking of ways to go beyond reactive reporting of individual instances and get the householders to work together to improve their street. 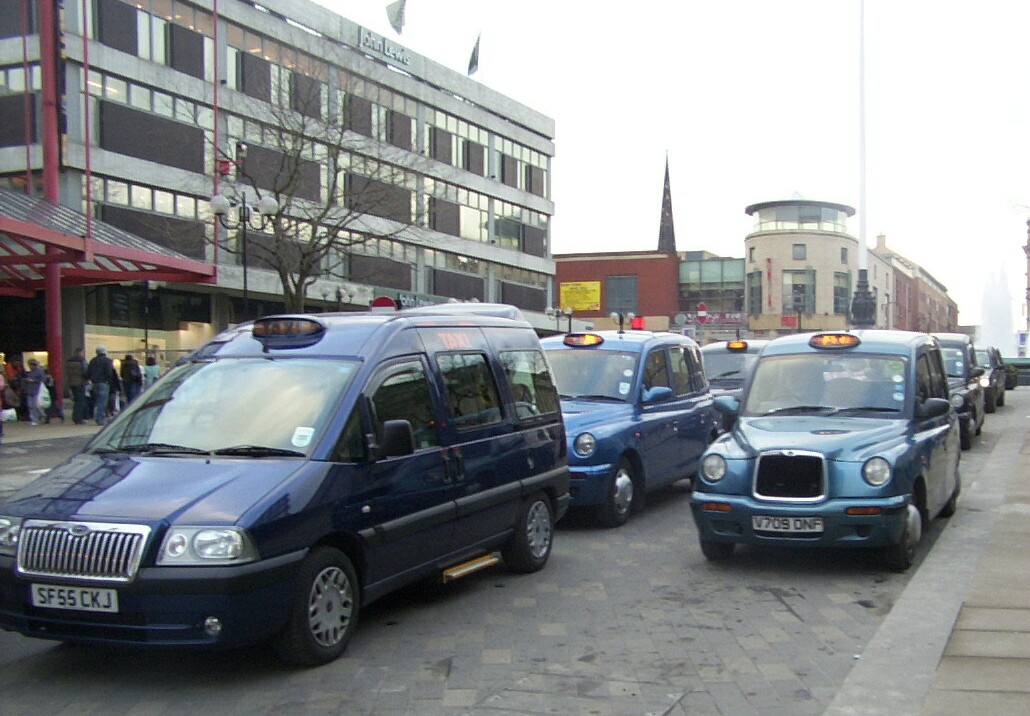 Monday – I sat on Licensing Committee: three taxi drivers with legal or bureaucratic infringements. Our job is to decide if they are nevertheless “fit and proper” people to carry the public. It’s pretty heart-rending as, for some, there are few other jobs they can do precisely because they have a criminal record. In the evening it was Hanover Tenants and Residents Association. More problems with rodents – rats and mice. If we can prove that a cluster of homes are affected, the council may pay environmental services to deal with them rather than individuals having to find the money. 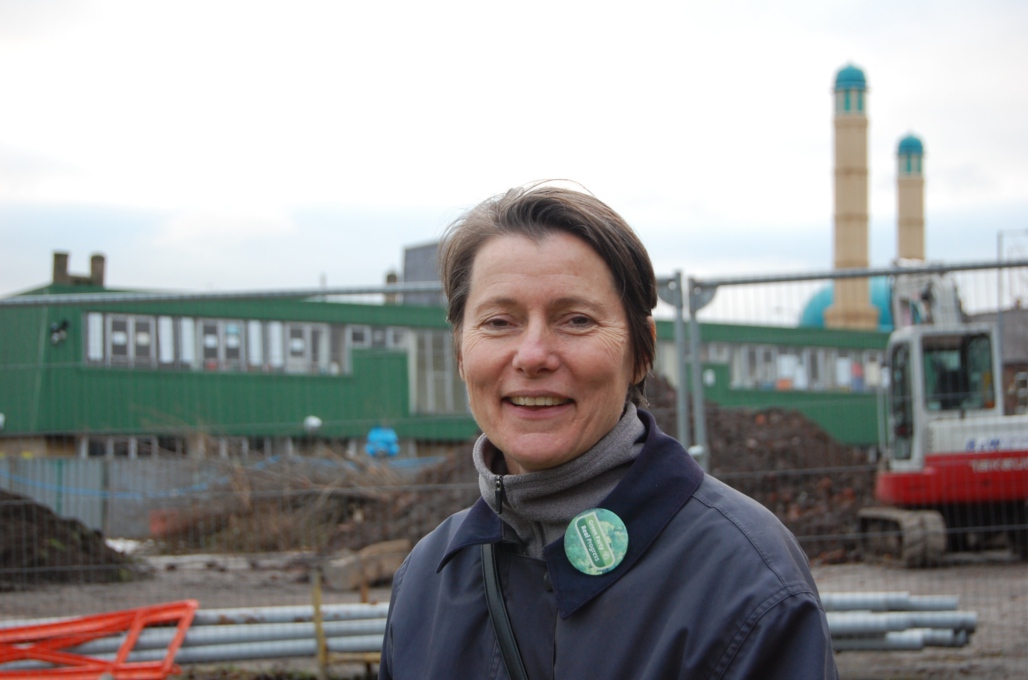 Tuesday – I was in our office doing casework while Rob Murphy attended a Licensing Committee meeting to support a resident object to yet another late night license in the city centre. The Viper Rooms want to open until 6am. There is a block of housing association flats opposite. The resident gave evidence about the kind of disturbance this creates, but the license was granted. Later I heard the police were happy as there is a condition – no one can go in after 4am, which will at least stop people coming from elsewhere (including other cities) to party in Sheffield. So that reduces the burden on them, at least. In the afternoon, Full Governors meeting at Lowfield School. We had a discussion about how they are supporting some Roma children and their parents, bussed across the city because there are not enough places in the north of the city. They have a brilliant interpreter three days a week who has really helped the children to integrate, the staff to understand their idiosyncrasies and the parents to see that the school are really trying to help, not picking on them. My contribution to the school over recent months has been to set up arrangements to let out the new school hall to outside groups. That will be managed by U-mix, the new youth centre next door. In the evening I attended SCCRAG (Sheffield City Centre Residents Action Group) where we heard a report of their activities over the last year – really impressive campaigning for a better city centre. 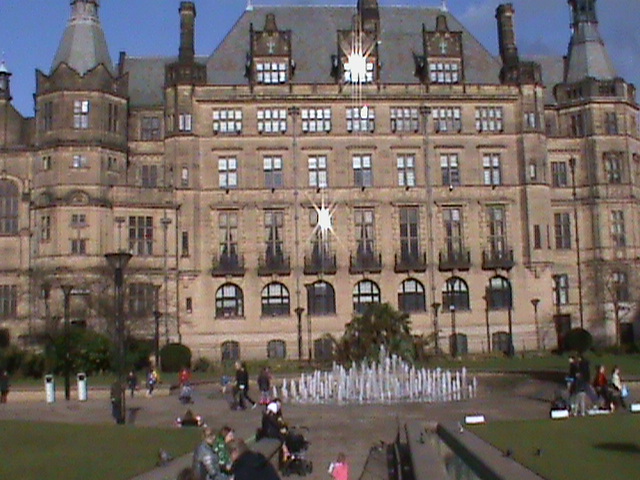 Wednesday – bit of case work on my way into the town hall: a young woman who is struggling to bring her husband over to join her. It’s an immigration case which is not within my remit as a councillor, but I can sometimes help just looking through papers or writing a letter of support. I sat on an appeal dismissal hearing, very long and very painful (worse than licensing) but at least there is a feeling that everyone – management, HR, the three councillors on the panel are doing their best to work together for a good solution.

Thursday and Friday – worked at home on my medical appraisal and got it finished ready for the meeting with my appraiser next week. Hooray! Some council-related emails and phones calls in between but mostly I was putting things off until the following week.