Green Party leader speaks out against the Immigration Bill in Sheffield 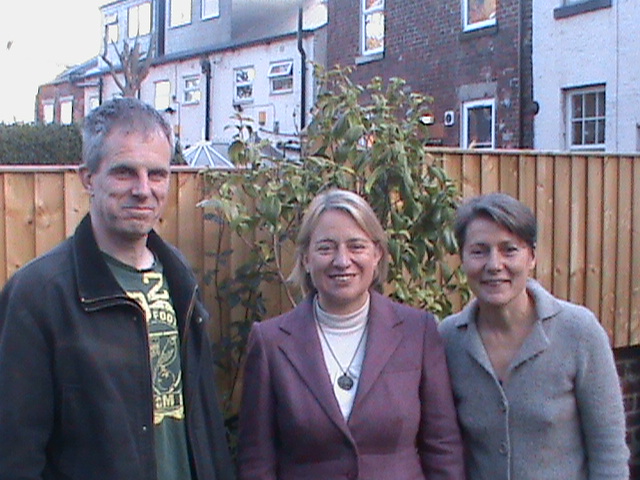 Green Party leader Natalie Bennett will be visiting Sheffield tomorrow (Wednesday 18th December) to add her voice to those protesting about the Immigration Bill. She will be speaking at the Town Hall at 12.30pm.
Councillor Jillian Creasy, who will be attending the demo said “The ward I represent is home to people from every part of the world. Some have come here seeking asylum, others to study or to work but whatever the reason, they should have access to health care and the law. I am very concerned that the new immigration bill will erode those basic rights.”

South Yorkshire Migration and Asylum Group are organising the demo. They say “the Bill  was described by Theresa May as aiming to “create a really hostile environment” for people she calls “illegal migrants”. The main results of the Bill – if it becomes law – are….

To limit appeal rights and an increase in appeals that can only be made from abroad. But Home Office decision making is poor – 40% of appeals succeed. Taking away the right to appeal will make the system even more unfair.

A charge on all migrants, without indefinite leave to remain, for use of the NHS. This idea is based on the myth of health tourism. But migrants are more likely to being working in the NHS than using it: 30-40% of all doctors and nurses were born outside the UK. We think that the only people who should find the UK “a hostile environment “ are those who seek to promote racism and division in the pursuit of anti-immigrant votes.” 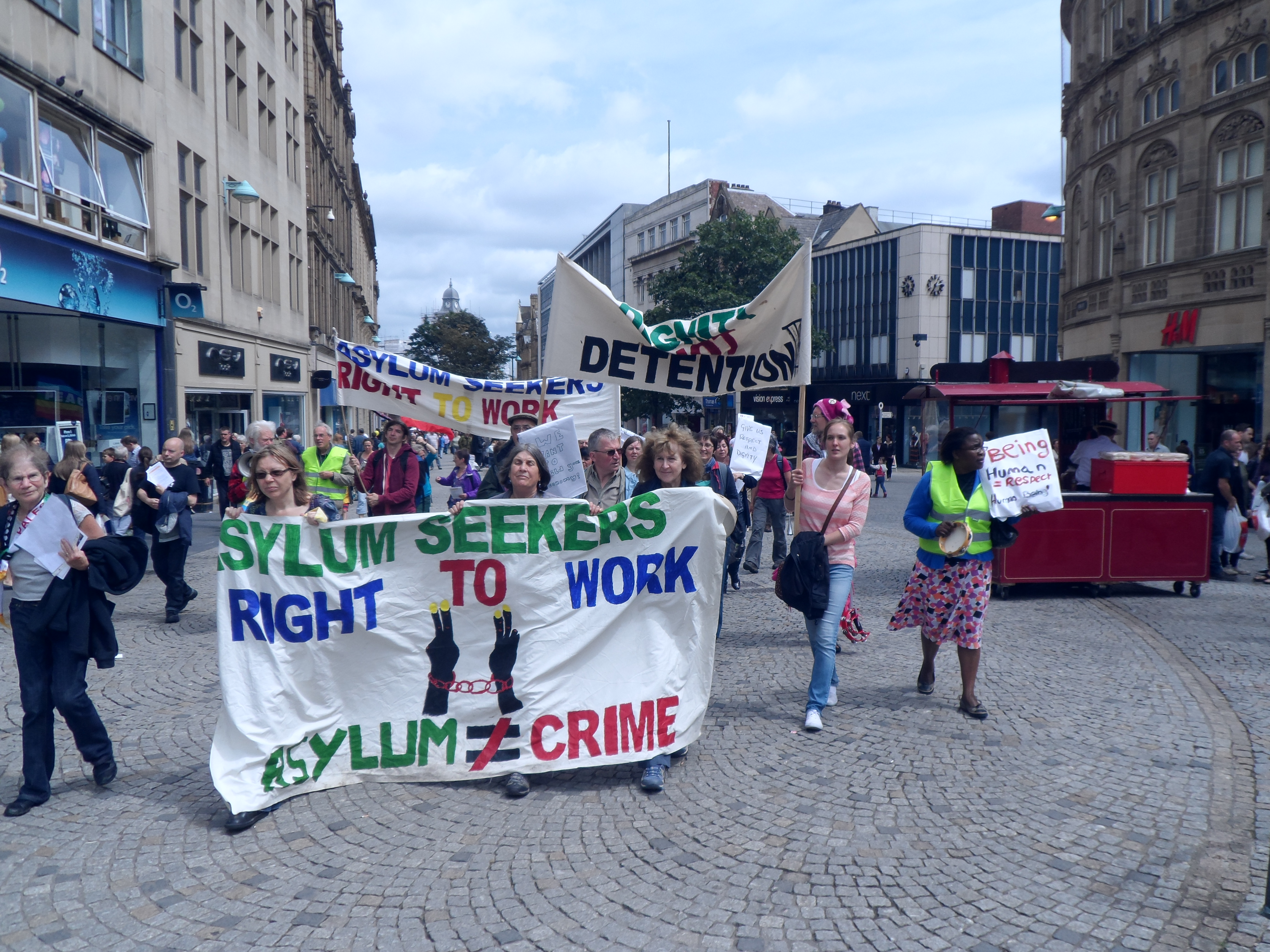 Here is a speech Natalie made earlier this year on Immigrant scapegoating.