Why we should hold a referendum on a Council Tax increase 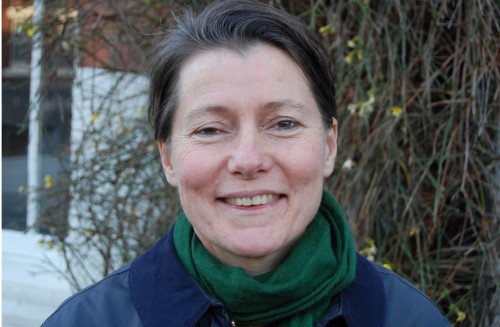 I welcome the debate about holding a referendum on raising council tax. Kenneth Bowler (Telegraph 12/2/14) dismisses the idea and says we should trust a future Labour government to reverse the cuts. Jean Tinsley argues that although poor households would have to contribute, they are the ones with most to gain from saving local services such as libraries.

In response to Mr Bowler, I note that Labour nationally has not committed to restore funding to local authorities. Indeed, the Local Government Association expects the revenue support grant to continue to fall so that by 2020 the council’s only discretionary funding will be that raised locally.

In response to Ms Tinsley, I agree that many households are struggling, which makes it all the more important to use any money raised to help those in greatest need. In Sheffield, a small council tax rise could raise enough to pay back the “freeze grant”; pay for a referendum; keep all the libraries open; double the hardship fund available to households hit by the loss of council tax benefit; and restore some of the proposed cuts to services for the elderly and disabled.

This may be a small step towards greater fairness, but at least it is within the control of the city council.  The Green Party position is that blaming the coalition government is not enough. Despite the pressures, the council should present a practical plan to the people of Sheffield.