… to the Sheffield Star 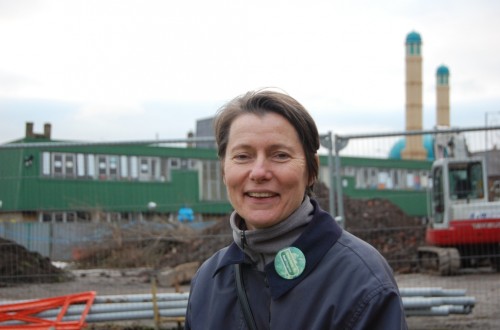 Residents in Greystones are disappointed that other areas with higher road traffic accident rates will get 20mph limits ahead of them (Row as speed zones are shelved, Star 17th Feb) .

This raises the question of why the city centre, which has the highest rates of all, has not been prioritised. But it also highlights the need for a city-wide 20mph speed limit on all residential roads, excluding main routes.

The work would have to be phased, but would be fairer and more cost-effective than Labour’s piecemeal approach.